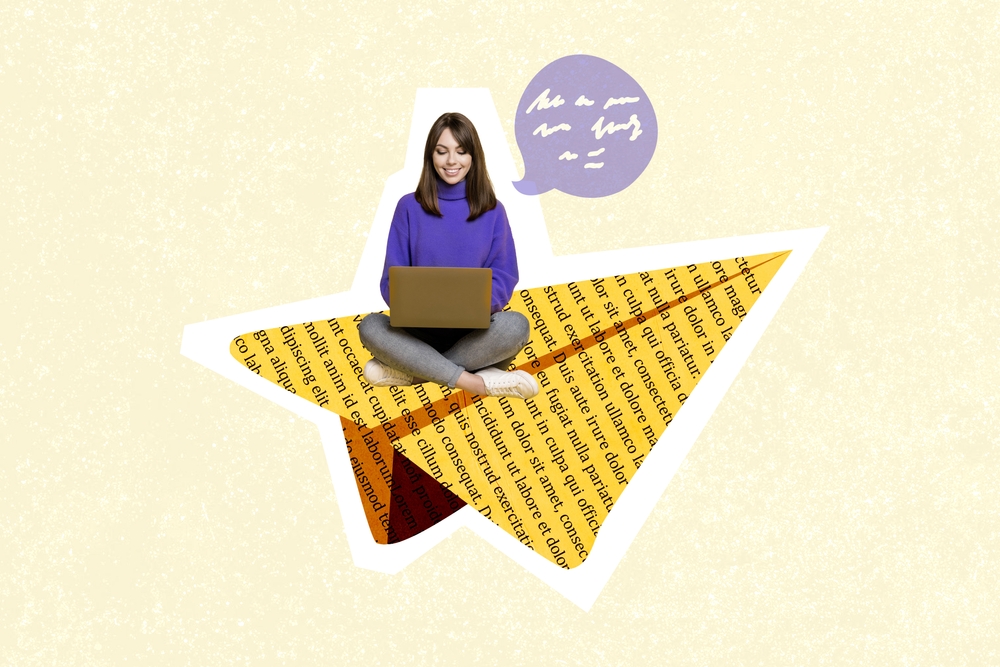 In fact, it’s so great, we decided to research other companies with similar initiatives. Here are six companies doing what they can to empower women at work.

Announced by the US Secretary of State Antony Blinken, Google India has committed to mentoring 1 million Indian women entrepreneurs, helping them to grow, thrive and succeed in the business world. How exciting to see.

HSBC has created a Female Entrepreneur Fund, with $1 billion available for women around the world who want to set up their own businesses. They also have resources of interviews with women they have collaborated with previously providing a wealth of information and advice.

HSBC has also become a sponsor of the Financial Alliance for Women (FAFW), a network of financial companies dedicated to championing the female economy.

The ReConnect programme is all about helping people to return to work after a career break, which can be extremely difficult for mothers. It aims to help people find work after they’ve taken time out of their career – whether it is to raise a child or something else.

Visa has an ongoing programme called ‘She’s Next’, helping to uplift, empower and enable Black women. The programme involves giving grants of $10,000 and one year of IFundWomen Annual Coaching Membership to 60 Black women-owned businesses across six key cities in the U.S.

Visa has recently launched She’s Next in Fashion, spotlighting 50 incredible women-owned fashion and beauty small businesses across North America with even more perks to help promote women in business, and fashion.

General Electric’s own Women’s Network has been around for over 20 years, helping to support women in the company and provide them with tools, skills and business opportunities. The Women’s Network has also funded over $1 million worth of scholarships to help young women obtain engineering degrees.

Additionally, General Electric runs the ‘GE Girls’ programme every year; a weeklong getaway for young girls to help foster a passion for STEM, and help encourage them to pursue STEM-based careers. Amazing!

Though it is now finished, Coca-Cola’s 5by20 initiative had to be mentioned. Coca-Cola committed to enabling the economic empowerment of 5 million women by 2020. By the time their deadline came around, they had helped over 6 million women in 100 countries around the world.

This article aligns with the UN SDG Gender Equality. 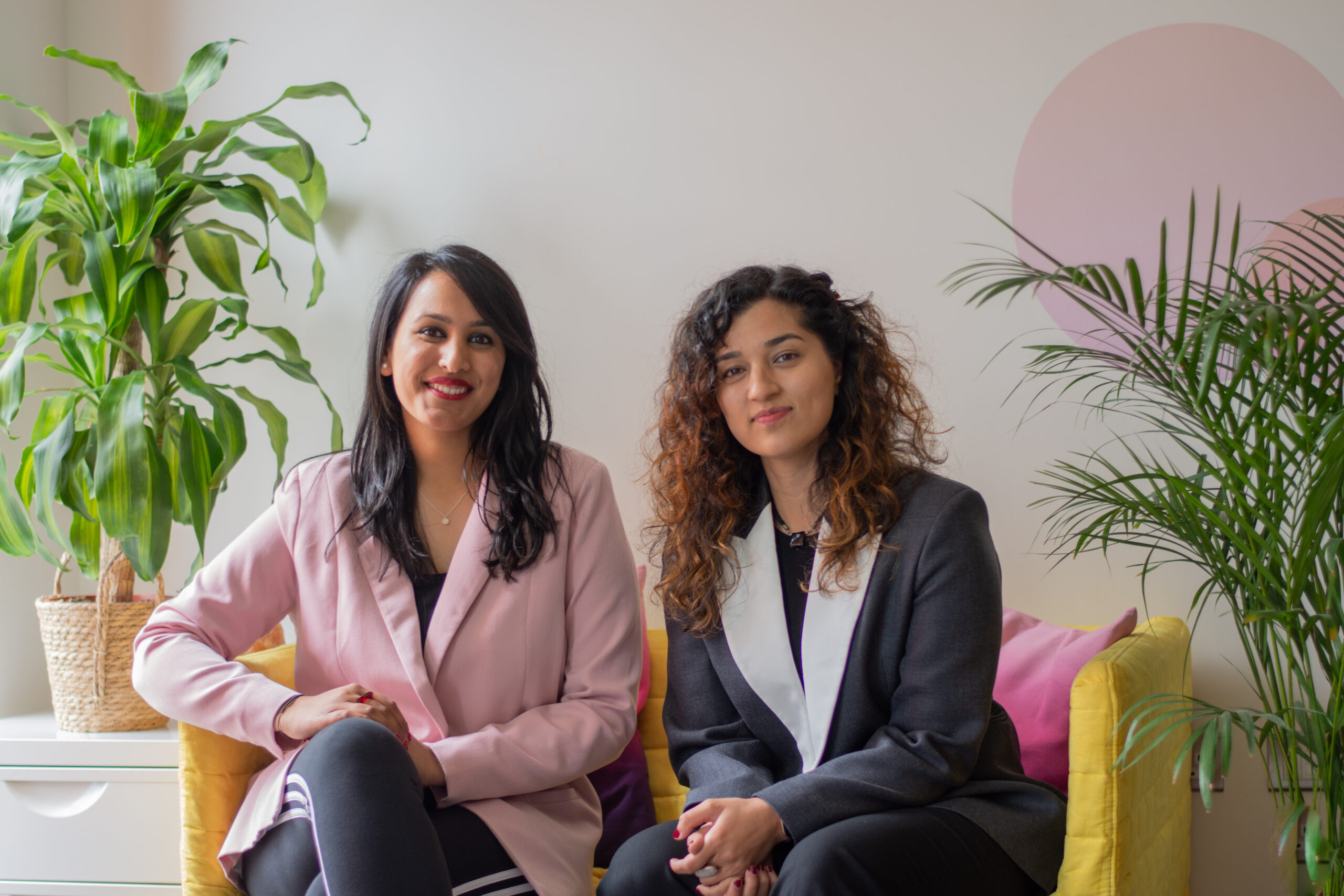 Kiran Kaur and Amna Akhtar are a dynamic duo on a mission to make a difference. 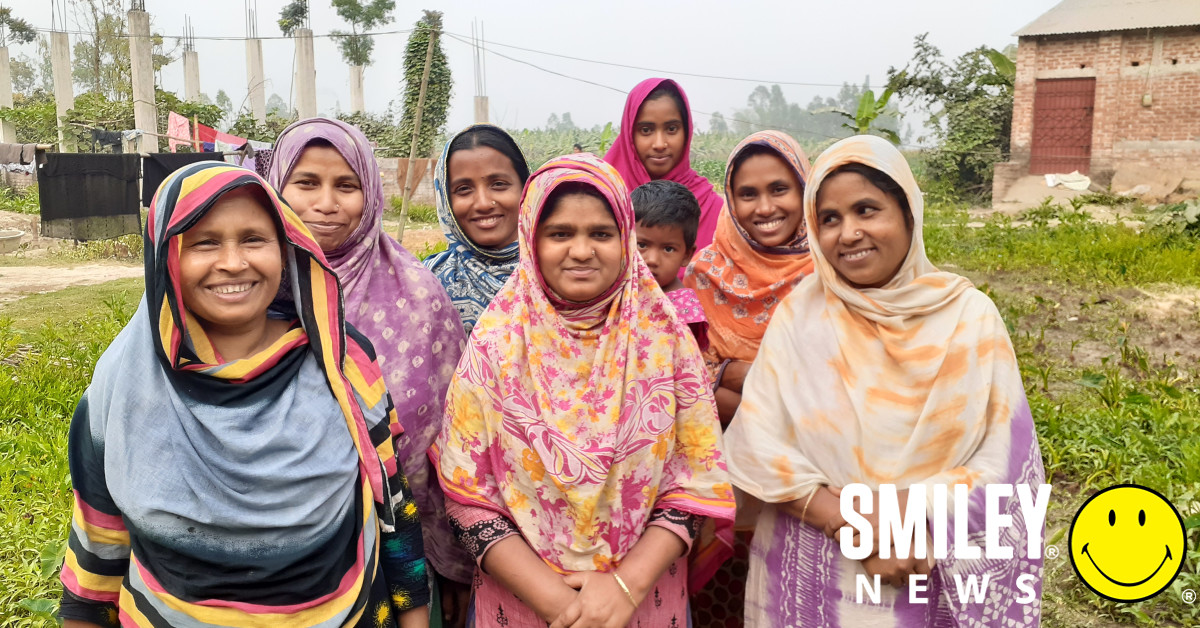 When Laura Rana, 37, was pregnant with her half-British, half-Bangladeshi twin daughters Opi and Mahi in 2019 – she spent […] 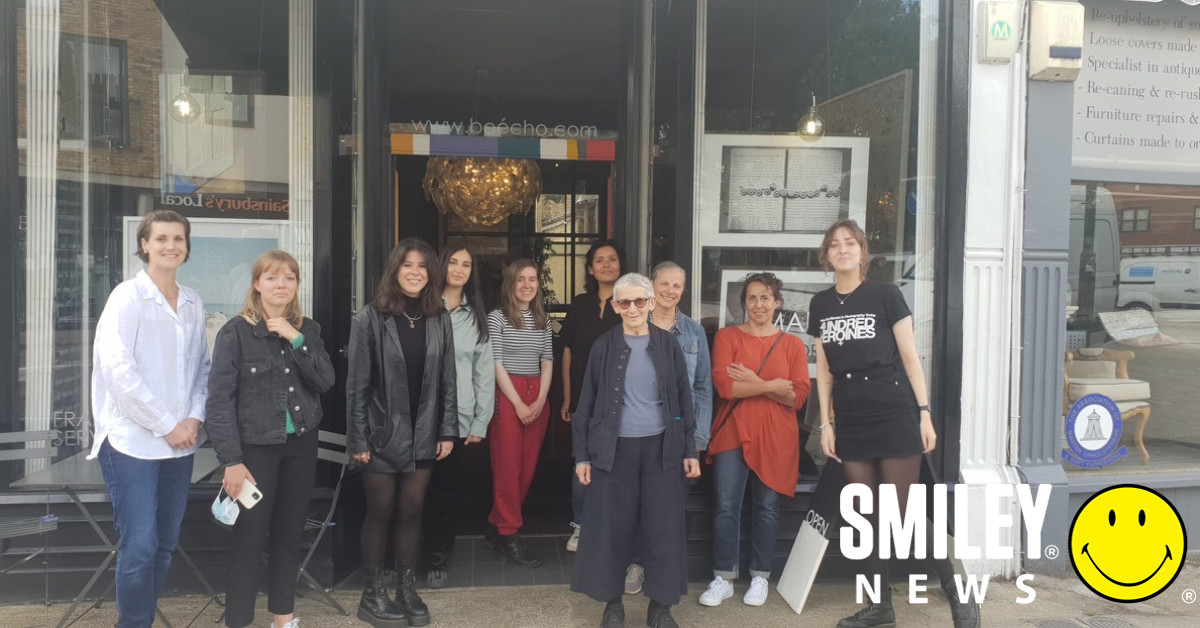 For decades, the contribution of women has been written out of photographic history, says Dr Del Barrett, the founder of […] 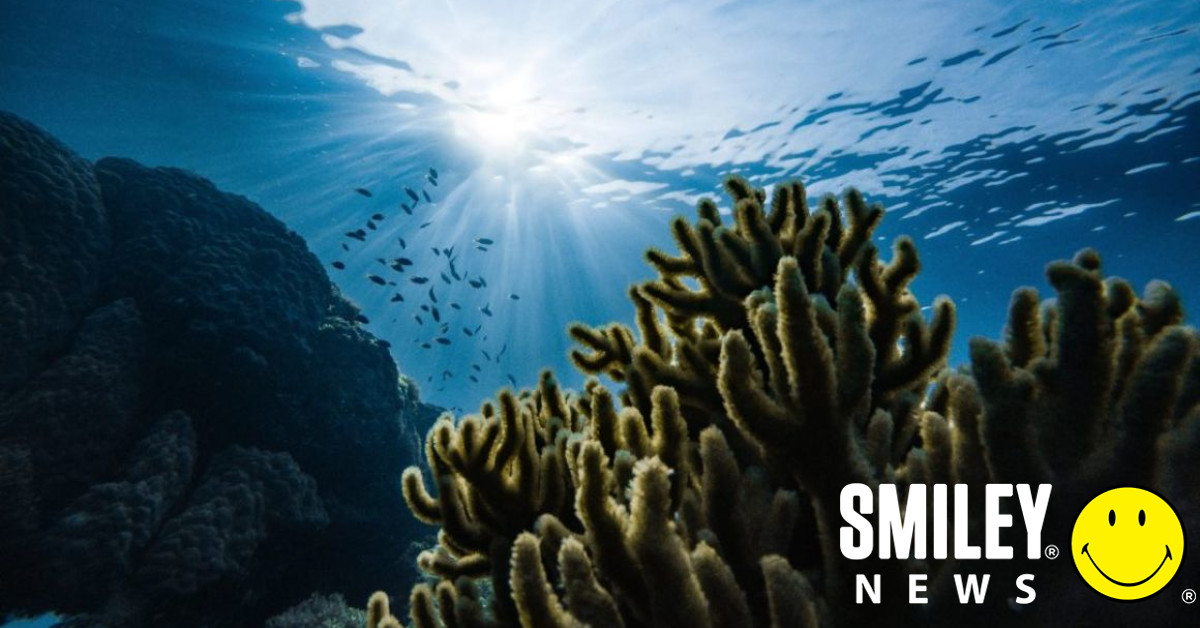 ‘Lobsters and octopuses are back’: the Kenyan women leading a reef revival

Three years ago, coral reef along the Kenyan coastline was almost totally destroyed in some areas. Rising surface sea temperatures […]