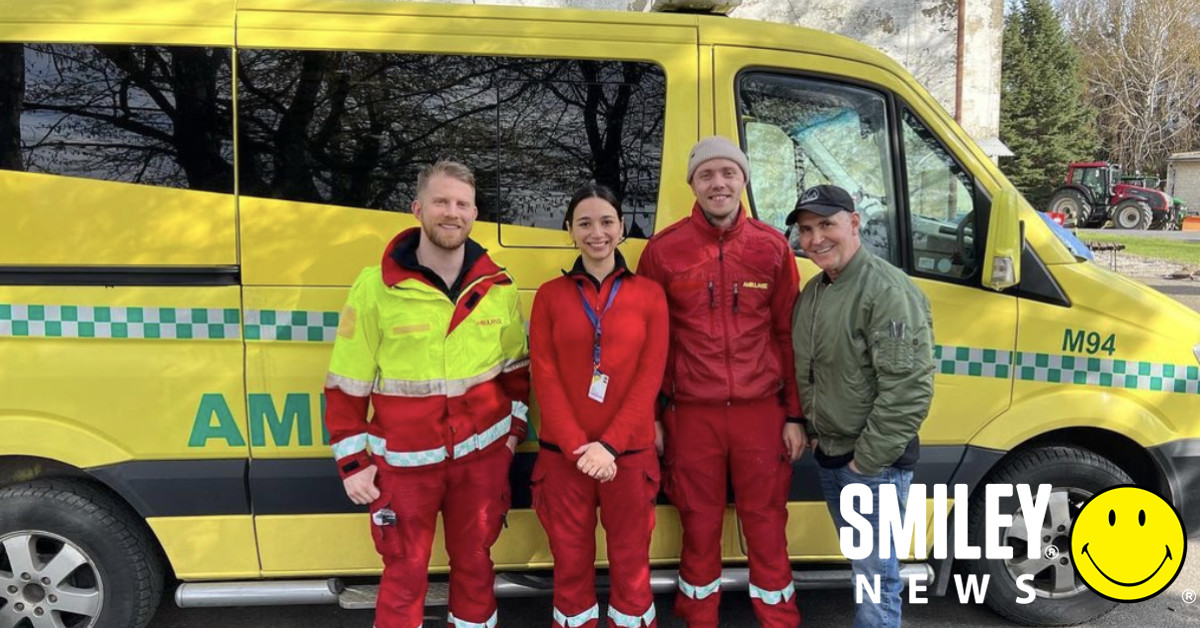 James Axiotis is a successful TV and film producer who has set himself apart by dedicating much of his life to philanthropy.

As a producer who has worked on well-known films like Clint Eastwood’s Bridges of Madison County, as well as shows such as Hell’s Kitchen and America’s Most Wanted, he has also spent the last 10 years doing pro-bono film production for charities.

Film is a powerful way of getting charities’ messages across and is under-utilised, believes James. So far, he has invested more than $100,000 in production fees to the charity Children of War to create promotional footage.

“I heard about the charity three years ago,” James tells Smiley News, “I’d been working with charities and nonprofits but wanted to do something bigger – and that’s when I heard of Children of War.”

It was around Christmas time, after James had donated money to the charity, that he met the founding executive director, Amel Najjar.

“Over the years, I’ve worked with so many nonprofits, and I said, ‘Amel, you have a great website and foundation, but there’s no media or videos about what you’re doing. I’d like to donate all media production and shoot and produce films for free,” says James.

And so he did – James dedicated his time, and money, to raise the profile of the charity. “I self-fund, pay for my own way, and we produce videos,” he explains. “I was recently made an officer on the board, so I can also advocate for the foundation while filming.”

The foundation means a lot to James, who himself is adopted. “I’m from Greece and my mother wasn’t married – she was a young girl,” he tells Smiley News. “I was taken from her, and that’s my origin, so I thought if people would’ve helped her and given her the resources and education – she could’ve had a different story.”

‘My background became my motivator’

His background has become a motivator, and he’s found himself connected to the stories the children are dealing with. He’d been working on the Syrian border, where teenage girls are encouraged to get married by their fathers. “I stepped in and created the Georgia Foundation – as part of Children of War – as it’s my mother’s birth name. We were able to pay the fathers money so the girls weren’t married off, and they were given education,” says James. “I want to empower these young girls.”

“Any time I can give hope to women and educate them to move forward, it legitimises my mother,” he adds. “That’s always a motivator for me.”

Recently, James headed to Poland, then Ukraine, with the charity to transport vital medical supplies. He also went to Kyiv, having travelled from Krakow, via Lviv. He took his film kit to film the process so the charity can use it for their fundraising.

“We took half a million dollars worth of medicine,” says James, “and took it to hospitals where the charity had partnered with – it was a quick way to get medicine in.”

James was pleased when he bought a ticket through Delta Airlines, who he travelled with, and they waived the fees of shipping the large boxes after realising the purpose of his travel. While there, he also interviewed people and volunteers, so he can show people all over the world the work this charity is doing.

“Children of War Foundation is not a household name – but they have a mission statement and they’re really doing it,” says James. “I’ve seen lives being changed, it’s real work. I’ll be supporting these guys for a long time.”

SUPPORT: You can watch all the films created to support the Children of War Foundation on YouTube.

DONATE: Donate to the Children of War Foundation – you can choose donation options that support surgical care, food, transportation and medical aid. 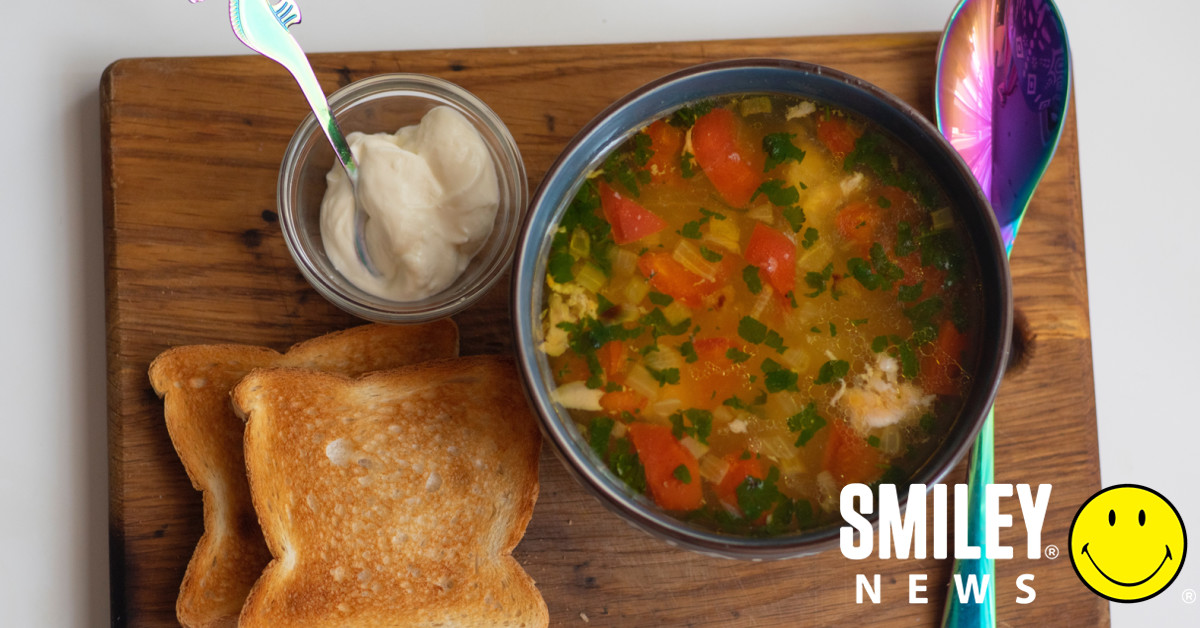 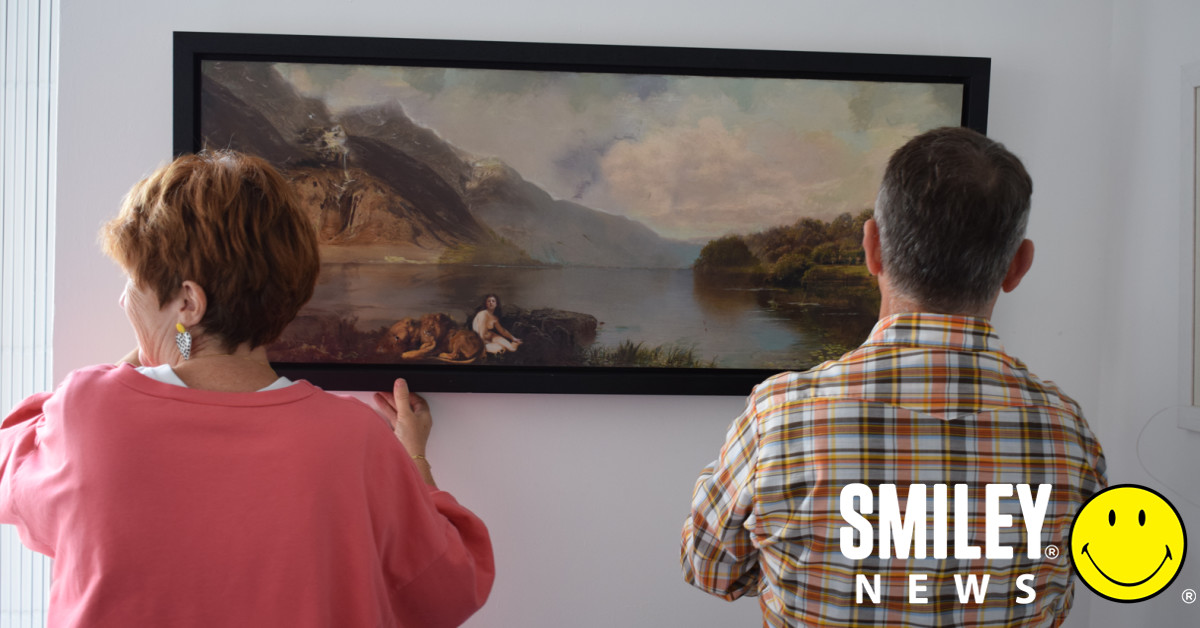 An auction house in Brighton has raised over £3,000 to help support rough sleepers in the area. The pop-up art […] 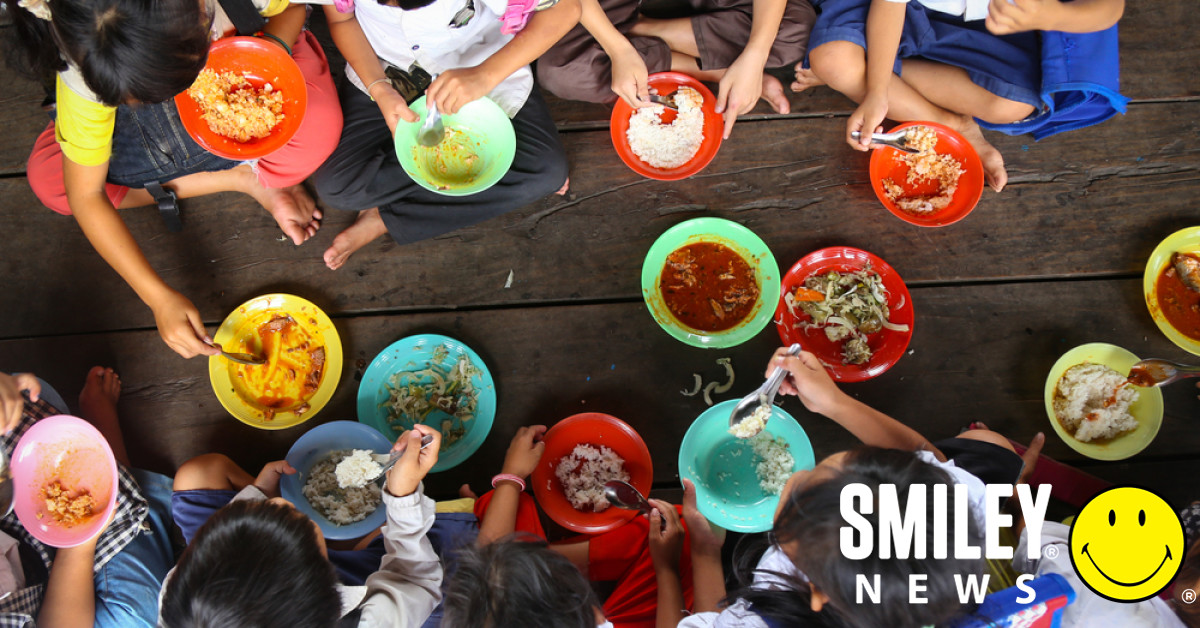 The plan to end hunger in the US

The United States is the richest country in the world, with over $18 trillion spread throughout the country and its […]