A council has ended all medical debt for residents 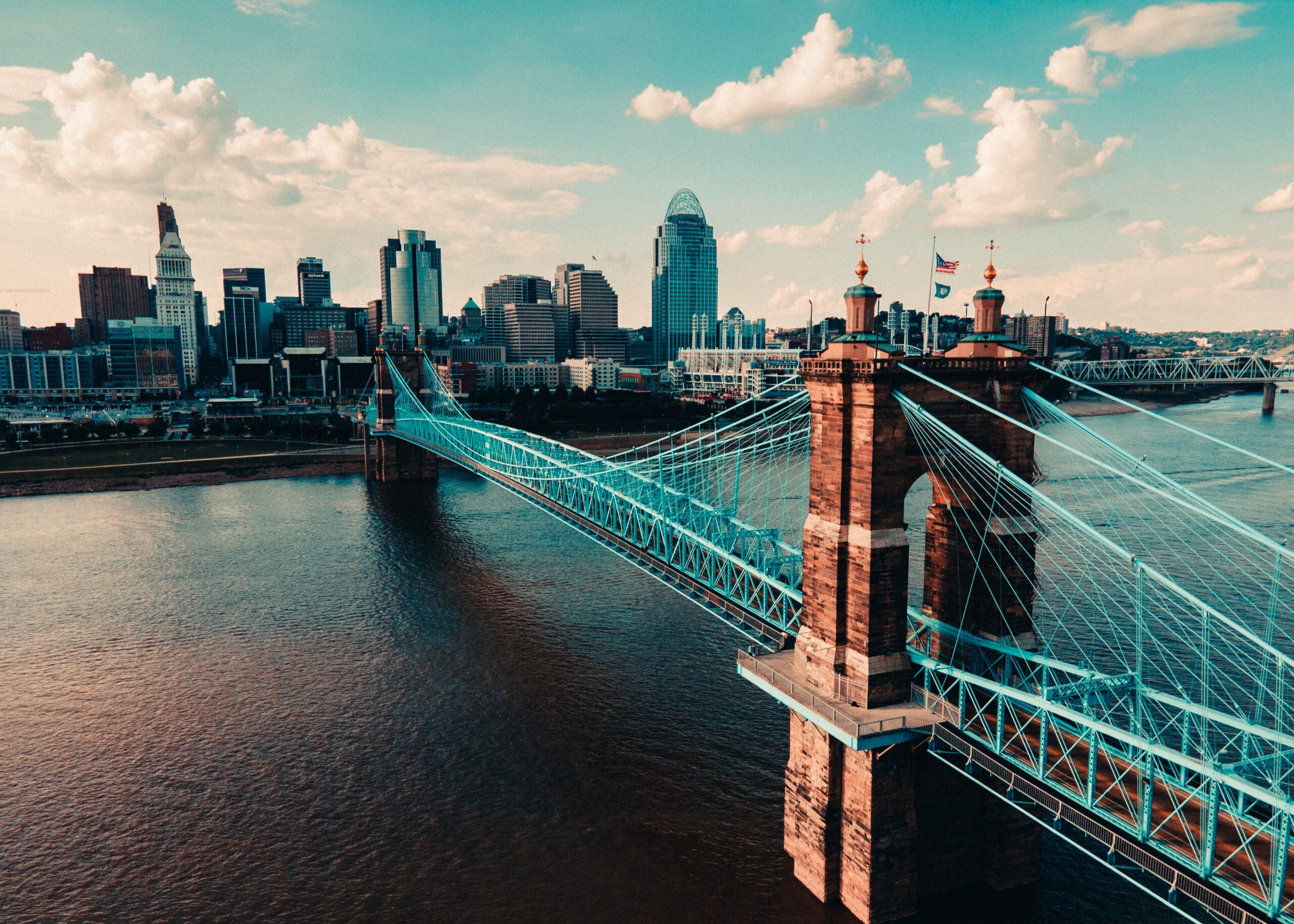 It can’t be overstated how widespread medical debt in the US is. Census data from 2019 showed there was at least $195 billion in medical debt across the country.

Much of that debt will never be fully paid off and saddles individuals with payments for the rest of their lives.

A city council in Ohio is trying to do something about it.

What’s going down in Toledo?

Most city councils are worried about things like local taxes, streets, and maybe parks and recreation but in Toledo, the council has started working towards wiping away millions of dollars in medical debt for its citizens.

Toledo City Council, along with commissioners of the wider Lucas County, passed a new proposal that is expected to forgive up to $240 million in medical debt for residents.

“Medical debt is the number one reason why people go into bankruptcy,” Toledo councilperson Dr. Michele Grim, who led the effort, told BuzzFeed News. “A lot of people who have medical debt struggle to put food on the table, avoid going to the hospital, or pay their utilities. I hope it’ll help give people the boost they need to go back to the doctor, to pay their rent or mortgage.”

Where did the money come from?

The money originally came from a Biden Covid relief package, totaling $800,000. The county is then aiming to add another $800,000 bringing the total fund to $1.6 million.

The plan is to use that fund to buy the existing medical debt in the county as a large bundle for pennies on the proverbial dollar.

“We have a broken healthcare system,” Grim said. “We let people suffer, avoid medical care because they can’t pay, and that’s really unfortunate. As a local legislator I can’t fix that system, but I can help people get food on the table again.”