A trio of comedy executives use laughter to give back 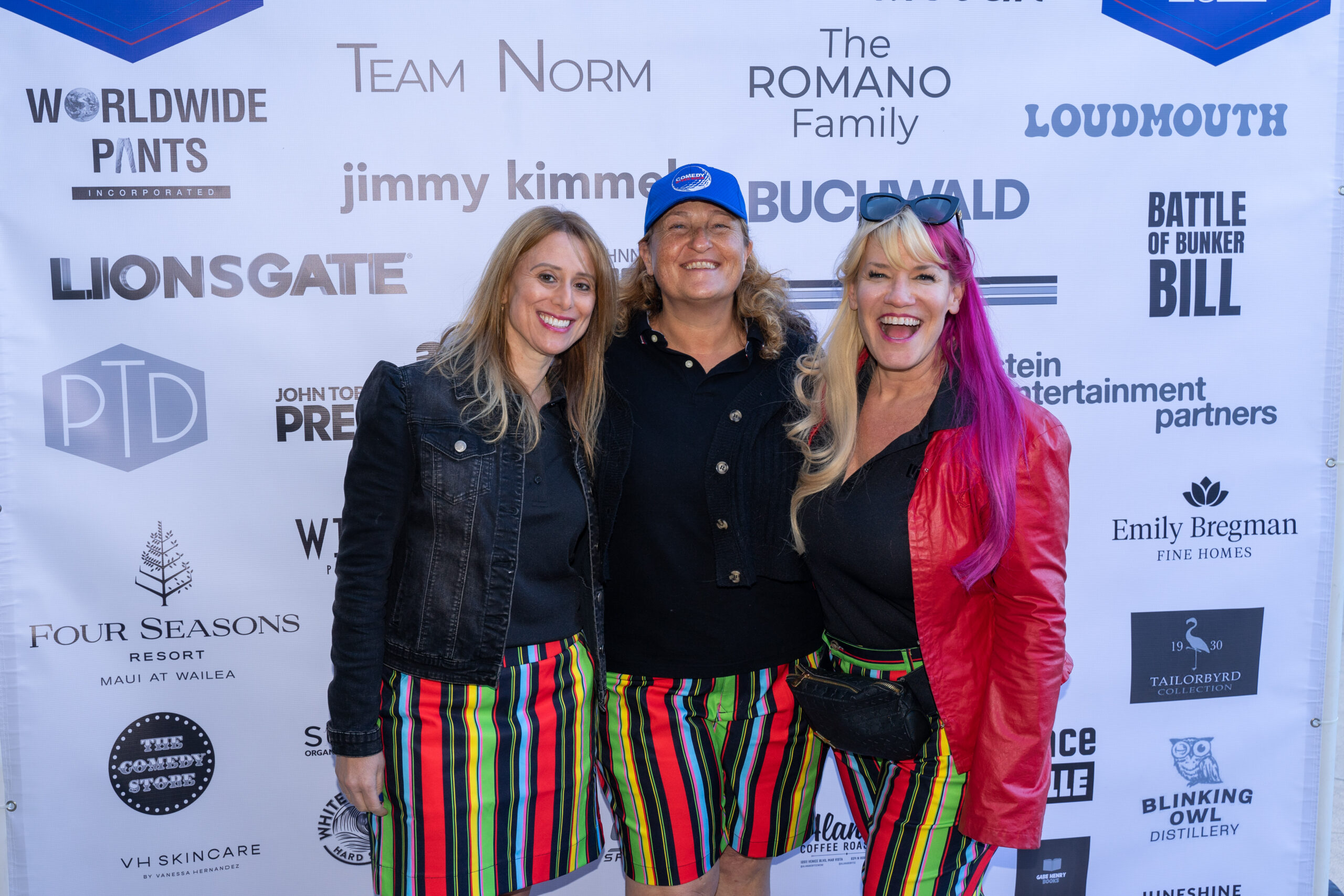 Laughter is the best medicine and in a world with increasing problems, you can never have too much of it. But many comedians struggle to make ends meet, following a pandemic that put a halt to live shows for upwards of a year.

Take into account that comedians also disproportionately deal with mental health conditions, it’s clear that many need some support… support offered by Comedy Gives Back.

Comedy Gives Back was founded by a trio of comedy executives, Zoe Friedman, Amber J Lawson, and Jodi Lieberman with the purpose to support their own community.

“We started off as a for-profit, raising money for other nonprofits,” Jodi tells Smiley News. “Then we realized that there was a need for the comedy community, we felt that comics kind of fell through the crack.

“There was nobody really taking care of the comedians. And we’re not talking about the comedians who were on TV or making millions of dollars a year, we’re talking about the road comics, who are out there working on cruise ships on the road driving from venue to venue, they really live paycheck to paycheck, and they never have any safety net or anything to fall back on.”

What finally sparked the trio to start Comedy Gives Back was the death of Brody Stevens, a comedian well-known for his mental health advocacy.

“When Brody Stevens passed away, we were just like, something has to be done,” Jodi says. “That’s when we shifted our focus to really take care of our own and since 2019, that’s been our priority. Then when the pandemic hit, we just went into financial crisis relief ASAP, and gave out over 1,000 grants.”

They have even started an annual event called Laughing For Good, where on the second Thursday in December, they help comedy clubs all across the country raise money for comedians in need.

Amber J tells Smiley News: “The intention is that our community comes together. The community, the participants, the people who go out and see comedy can give back just by laughing by showing up at their comedy club.”

The comedy cable channel Comedy Central donated $10,000 to Laughing for Good in 2022 and challenged other media companies to do similar.

“Comedy laughter raises the vibration of the planet, period,” Amber J says. “Laughter has been proven to improve your mental health, which is one of our pillars.”

Jodi adds: “I really think the comedy community is totally appreciative and supportive of what we’re doing, and they’re here to help us grow and, future is endless right now, we’re gonna be around forever.”