At 19, a bird activist is helping transform nature 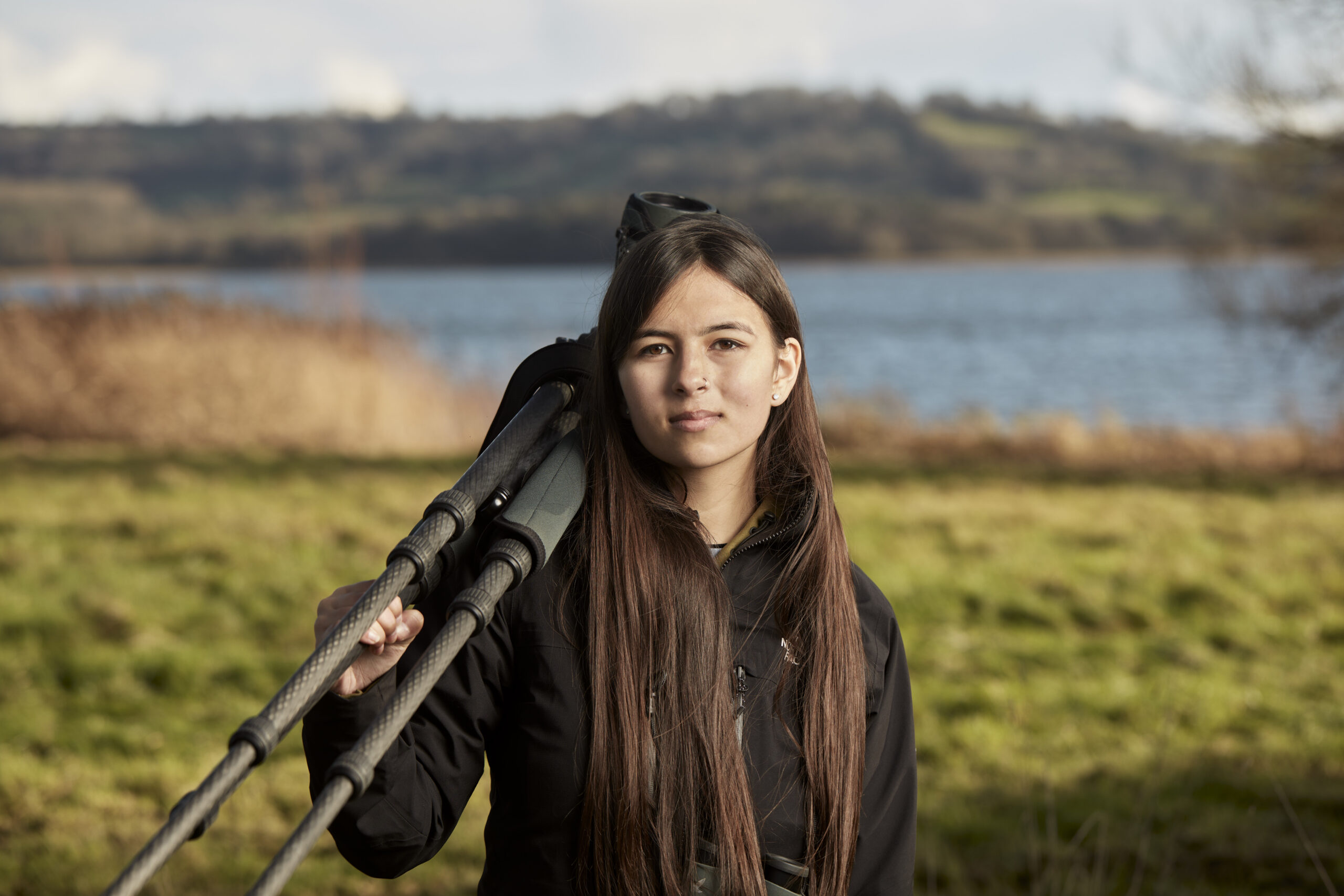 At 19, Mya-Rose Craig has a unique name for herself: BirdGirl.

The British-Bangladeshi ornithologist, environmentalist, and diversity activist started her now-popular blog, BirdGirl, at age 11. By 17, she had become the youngest person to see half of the birds in the world.

“I was just an 11-year-old girl into bird watching,” she tells Smiley News. “It was a nerdy hobby!” She saw other kids her age starting blogs, so wanted to join, too. But she never realised it’d turn into what it did – including authoring her own book of the same name.

What was it about birds that fascinated her? “My mum struggled with her mental illness when I was growing up,” she says. “My family spent a lot of time travelling to do bird watching – it made us feel better, kept us together. That’s why I got involved at such a young age, I was already very into nature.”

The love of birds has always been there, she says. “They can fly, which is very cool. They’re beautiful, I love their feathers, and there are just so many species. There are just under 11,000. I love how abundant they are – birds are everywhere when you start looking.”

A pivotal moment for Mya-Rose’s activism came in 2014, when there was a terrible oil spill in Bangladesh in the Mangrove Forest, an important habitat for birds and animals who live there. “I remember as a kid thinking it’s awful and so major, they will surely talk about it on the news,” says Mya-Rose.

But they didn’t. There was nothing. After a few days, she decided to do her bit and raise awareness. It snowballed into a big article in the US, and raising a lot of money. “It was a weird, exciting experience,” she says, “after being constantly told your voice doesn’t matter, you can’t make a difference, I think learning as a kid that I could and I don’t have to feel helpless was a big moment.”

After this, Mya-Rose started talking about the issues she cared about more: conservation, birds, wildlife, our planet. And the blog grew. She now has nearly 30k followers on Twitter and more than 23k on Instagram.

From 13 onwards, Mya-Rose started to really begin her activism: attending real-life events, speaking at a climate change rally (“It was terrifying,” she says, “but so exhilarating!”) – being around passionate people who really cared made her feel better about the state of world, when it’s often all too easy to feel miserable.

Mya-Rose’s love of birds turned into a force for good when she created her own nonprofit to give back, “kind of by accident”. When she was 13, she heard in the US they had summer camps that included bird watching and nature camps. “I wanted to do it!” she says, “there was nothing in the UK so I organised my own weekend.”

Loads of people signed up, but she realised every person was a white teenage boy – she already knew there were diversity issues with access to the countryside, but this made it even more evident.

So she changed tact and turned it into a camp getting kids from the middle of Bristol into the countryside who didn’t often have access. It was a huge success, and the feedback was largely that it needed to be a long-term initiative. Black2Nature was born: a campaign for equal access to nature, concentrated on Visible Minority Ethnic (VME) communities who are excluded from the countryside.

Mya-Rose, not just the BirdGirl, works across a range of issues: climate change, indigenous people’s rights, biodiversity loss and rewilding, as well as reintroducing beavers to their natural habitat. But this is all meanwhile being a full-time student, in her second year of uni, doing anthropology.

“No matter job I end up doing, I’ll be involved with campaigning in some way. I’ve always been someone who takes it upon myself to try and make things better.”

“One of the things people ask me is, how do you have hope?” she says. “I have hope for so many reasons, one of them is genuinely all the other amazing people I’ve met over the years who are involved in making the world a better place.

“I just love meeting people who are trying,” she says, “and succeeding. It’s so easy to have a negative miserable perspective about state of planet and future, actually such a potential for things to get better, so many projects going on.”

Follow Mya-Rose on Twitter to keep up-to-date with her journey. You can also find out more about Black2Nature and how to get involved.

This article aligns with the UN SDG Life on Land and Climate Action.