The inspiring rise of this cookie shop, set apart from the rest 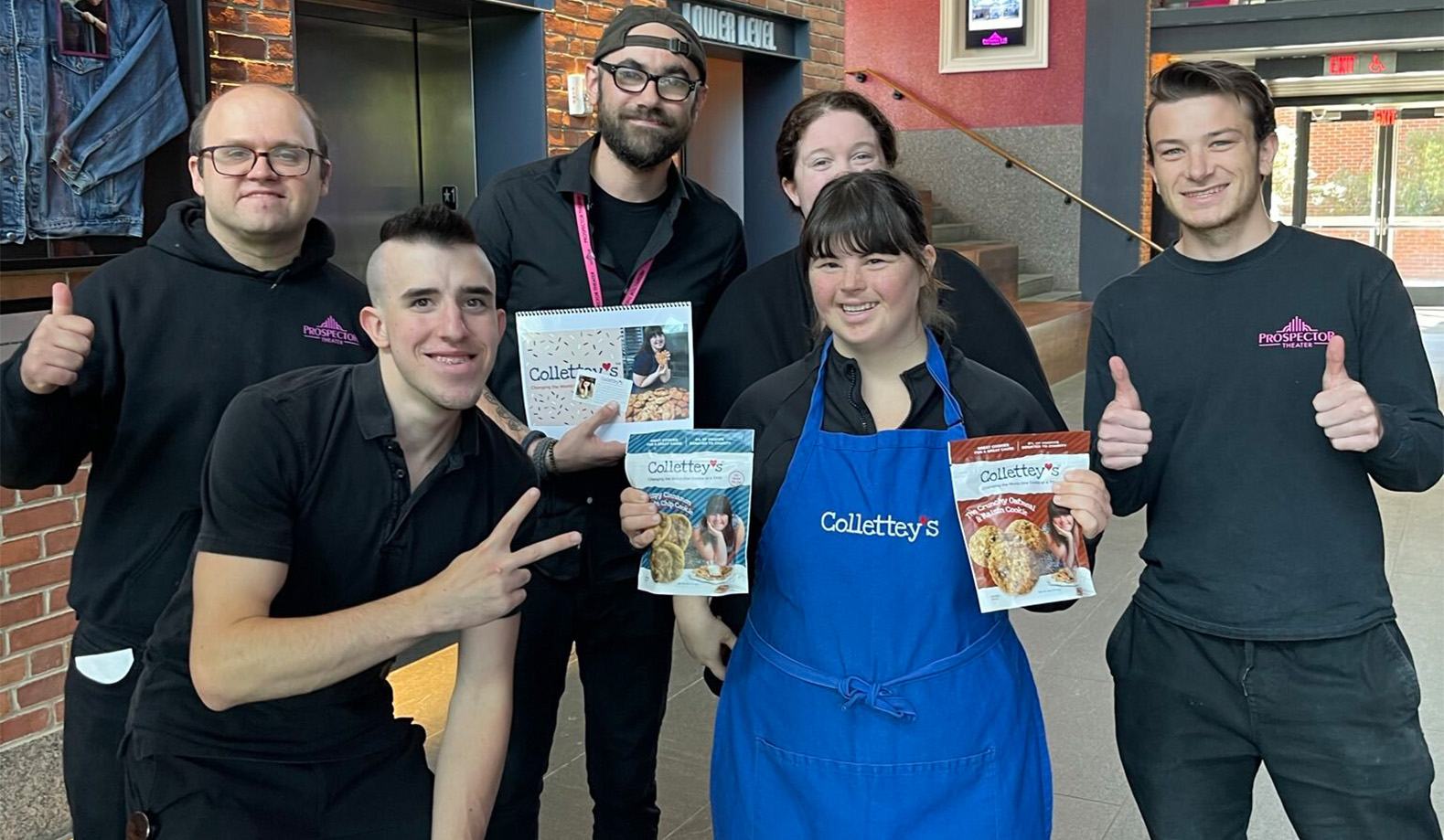 Everyone faces struggles throughout their lives. And for some people, it makes them fight even harder.

Collette Divitto has Down’s syndrome, and never let it change how she navigated life. After high school she went to Clemson University, but years later hit a wall when she started applying for jobs.

She’d get interviews, but every one ended in a similar way: “It was great to meet you, Collette, but at this time we feel you are not a good fit for our company.”

Let down, she decided to lean back on a passion that she developed during high school: baking. She moved to Boston, took her cookies to a pop-up market… and the rest, as they say, is history.

“[People] always told me to sell my cookies and when I finally did they sold out very quickly and [someone] wanted an order of 100 by the end of the week,” Collette tells Smiley News.

“Whoa, Collete, you have to make a lot of cookies!”

Collette’s mom, Rosemary Alfredo, was there every step of the way.

“When she came home and said, ‘Oh, they want 100 packages by Friday’, I was like, ‘Whoa, Collette you have to make a lot of cookies,’, says Rosemary. “[And I told her] you need to have a logo, a sticker label on the bag, insurance and a business that exists. So we spent the next seven days cramming together.”

A market owner allowed Collette and her mother to use their restaurant kitchen, since they didn’t have the resources to make cookies in bulk. It took a little trial and error to begin with.

Once they perfected the recipe, they got to work and within one week they had an extra 4000 orders.

That was all in 2016 and since then the business has only grown. Collette now does over $500,000 a year in revenue. Collettey’s has even gotten to the point where Collette has been offering jobs to other people who have disabilities like herself.

The workers are split between two kitchens, one larger and one smaller, which produce over 80,000 and 3,000 cookies a day.

Since starting her business, Collette has become completely independent, paying her own bills and living on her own. Rosemary spoke of her pride in Collette and how she thinks her story can speak to others.

“It’s very inspiring,” Rosemary says. “For someone to think that their child maybe one day could live independently, because when you have a baby, you have no idea. You have no idea if they’re capable unless you see other stories and see that they are capable.” 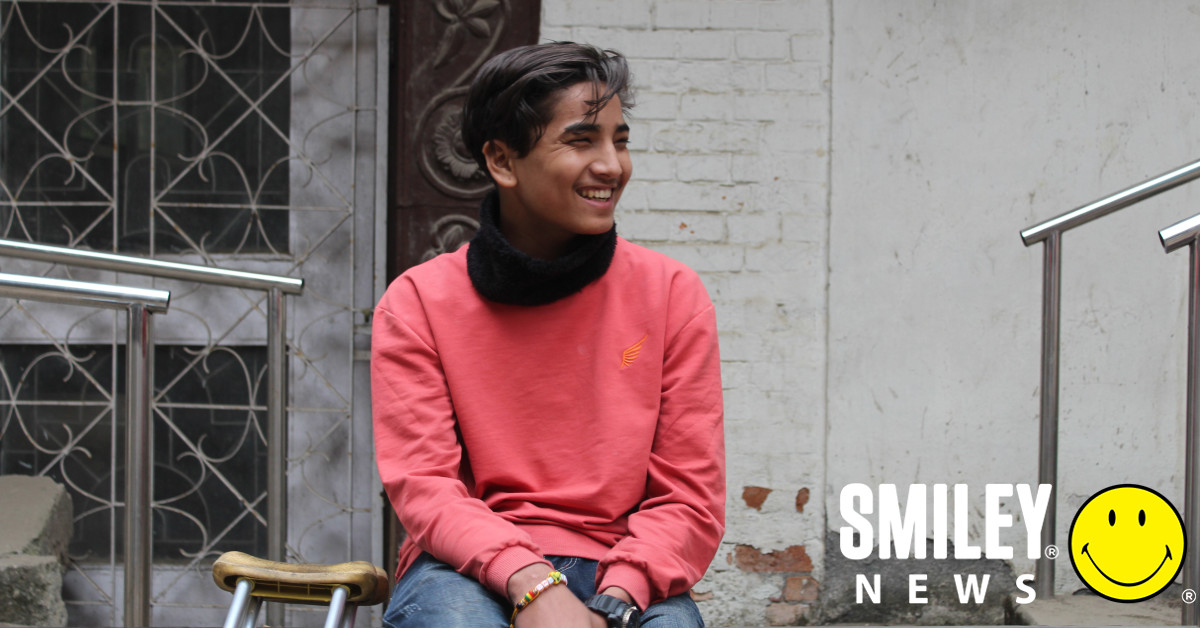 14-year-old Sandip was 14 years old when he lost his left leg in a road traffic accident in Chitwan, Nepal. […] 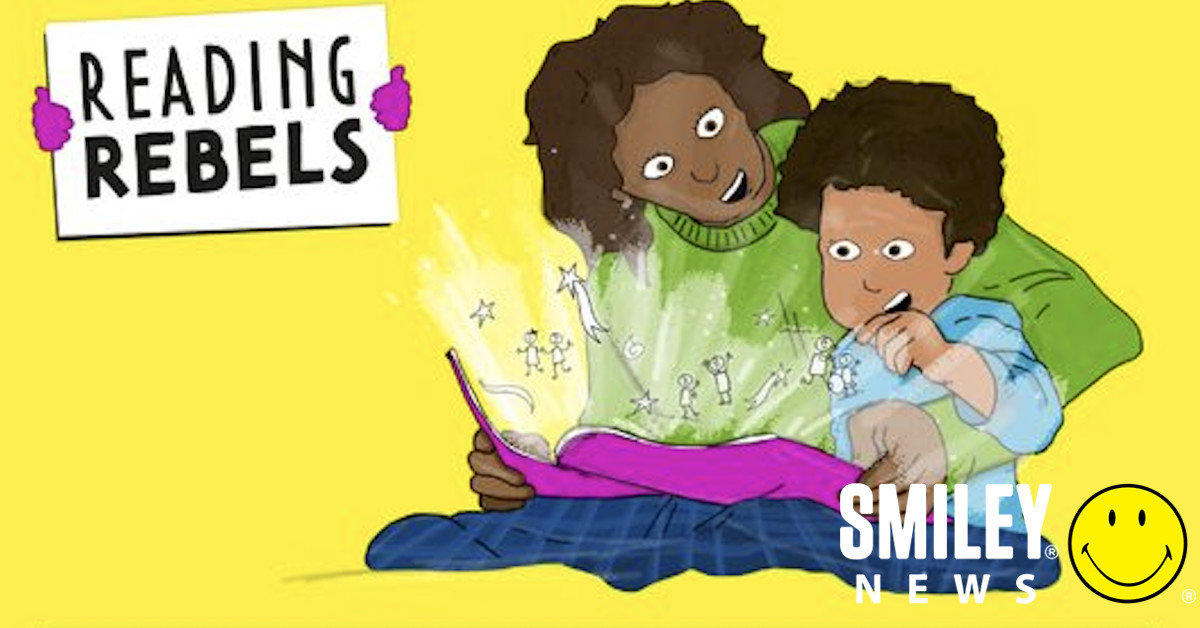 Amnesty International is the world’s leading human rights organisation, campaigning against injustice and inequality everywhere – but did you know […] 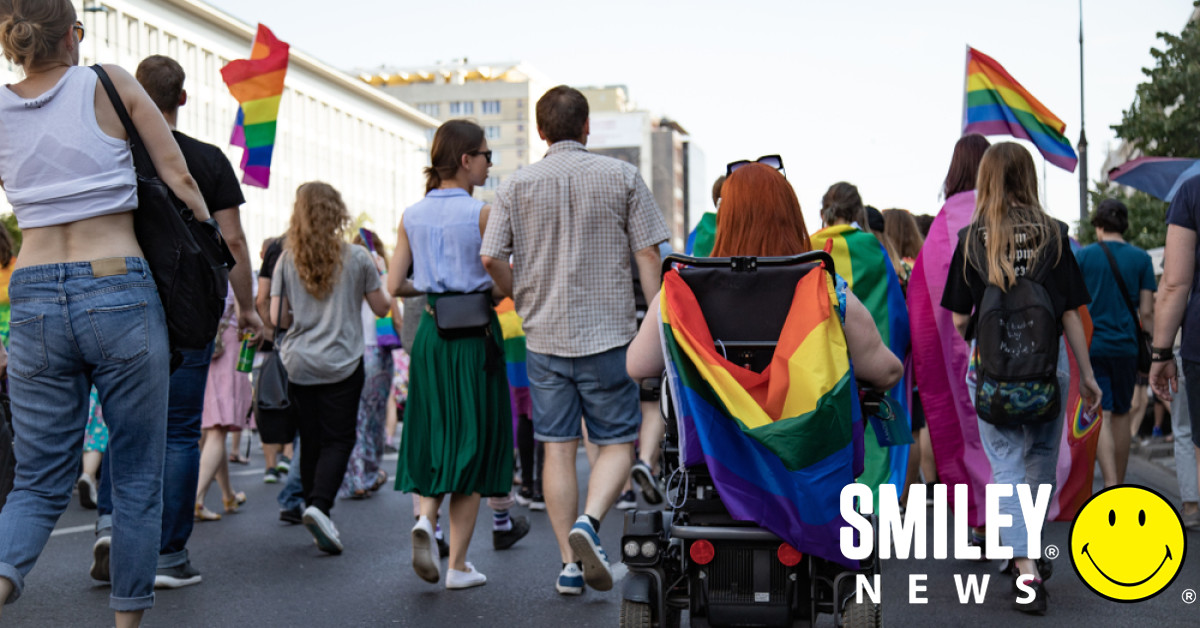 5 ways you can support Disability Pride

Disability Pride Month in July has been celebrated since the 90s – but the number of people, cities, and countries […] 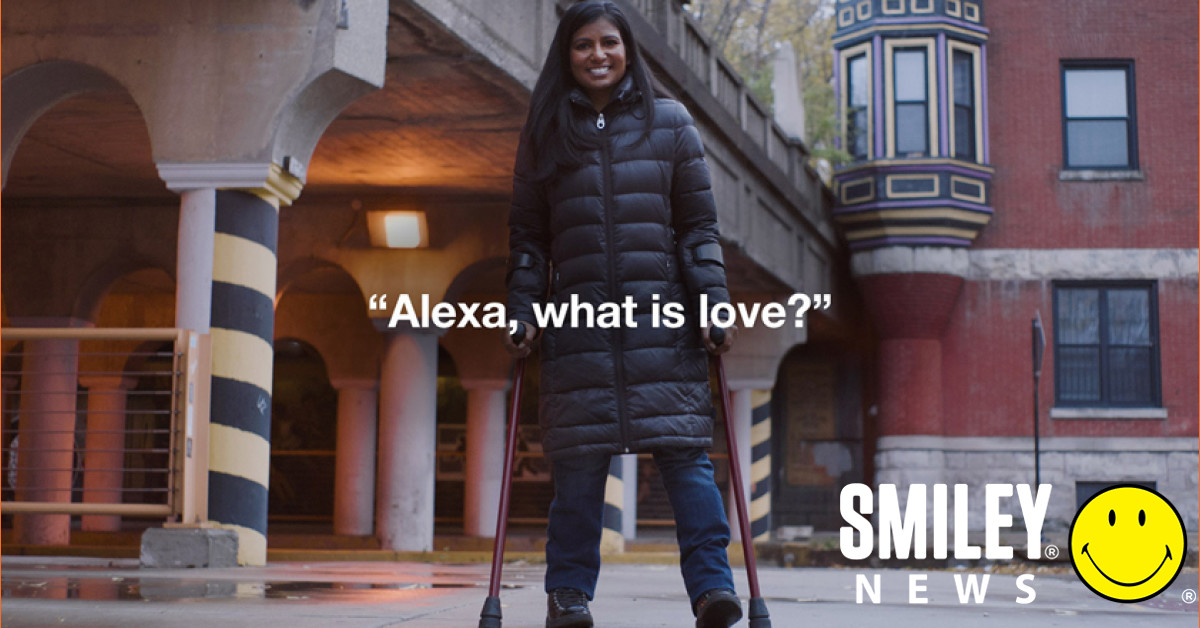 A new year, a new set of goals. Many businesses pledged to spend the year of 2022 adding to their […]