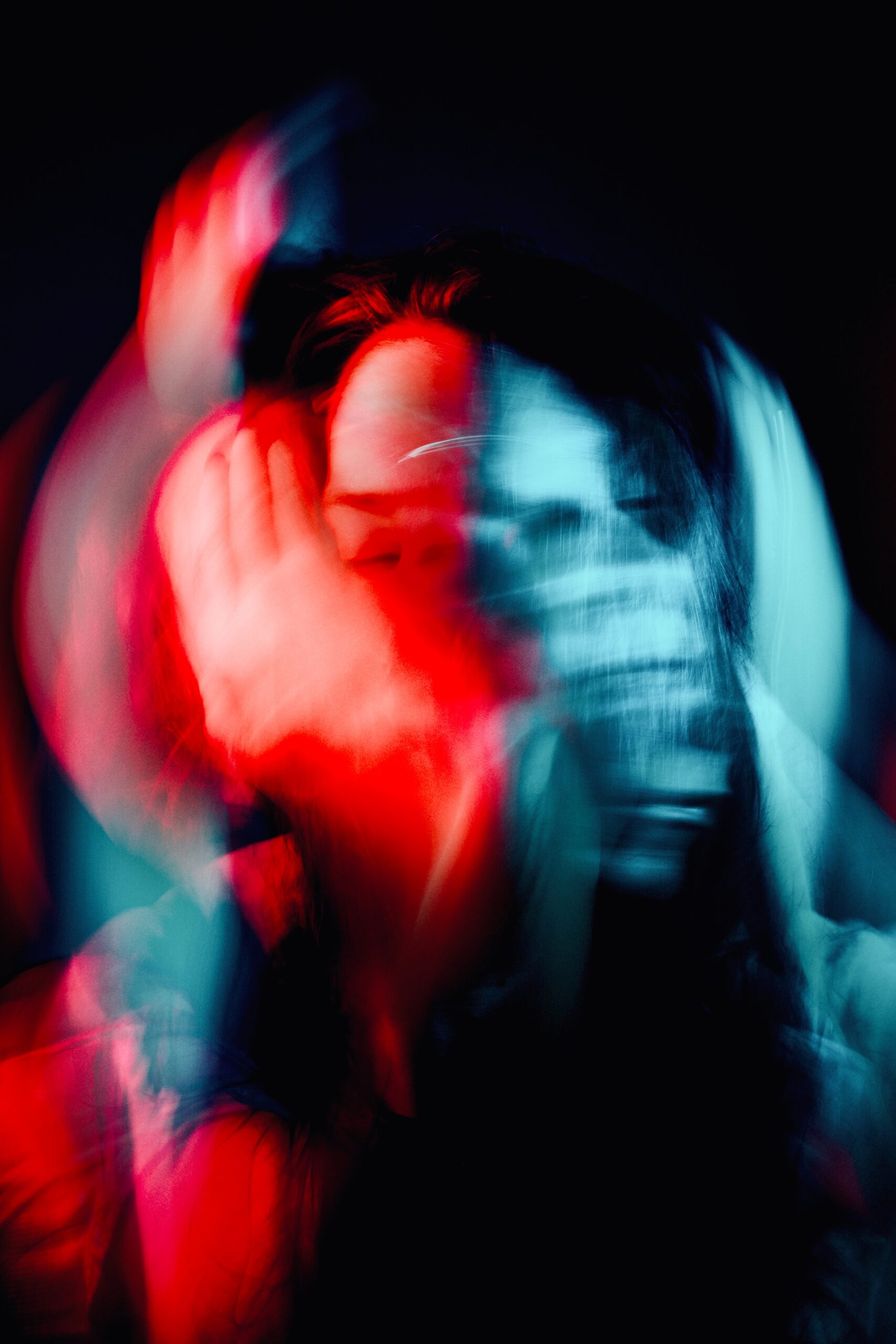 We all have mental health, and – according to OurWorldinData – just over 10 percent of all people, or 792 million people deal with a mental health disorder.

While many places around the word have access to support – such as education, therapy, or even medications – not everywhere has that luxury. This is something that Vedica Podar, the founder of Kangaroo Minds, took to heart.

Vedica has previously worked in schools in India. “One thing I noticed was the lack of awareness around mental health,” she tells Smiley News. “The stigma might be different between living in urban settings versus in rural settings but both have a lack in understanding.”

This is where Kangaroo Minds comes in.

The name was inspired by kangaroos in the wild, jumping from one spot to another, much like the mind jumps from idea to idea, and also how they leap forward, hopefully to brighter pastures. Vedica founded it to offer people mental health support in the form of education. To do this they developed a technique called the A.S.K. model.

The A.S.K. model is broken up into three parts: Awareness, Support, and Knowledge. The first centers on spreading awareness of mental health disorders, helping people understand that anyone around them might be going through something. The second focuses on offering a helping hand when and where people need it. The third is about helping people learn how to help themselves and those around them.

“I used to get from the students I spoke to,” Vedica says. “‘This is the first time I’ve felt seen and heard,’ or ‘this is the first time someone has had this conversation with me,’ and that is something that’s gonna stay with me that, you know, I actually feel more of a person.’”

To meet their ends, Kangaroo Minds employs just about every means of communication on the internet: educational videos, conversations with experts, social media campaigns, a collection of mental health hotlines for countries all over the world, and much more.

They serve all over the world but with a particular focus on South Asian countries. While they started with small meet and greets early on, they moved to a primarily online model after the pandemic threw everyone online.

“I really believe in the power of conversation,” Vedica says. “Conversations can change people’s lives, and sometimes you just need to reach out and check in on someone.”

“There are gonna be people along the way who are still struggling, so just holding that kind of space, I think makes a huge difference.”