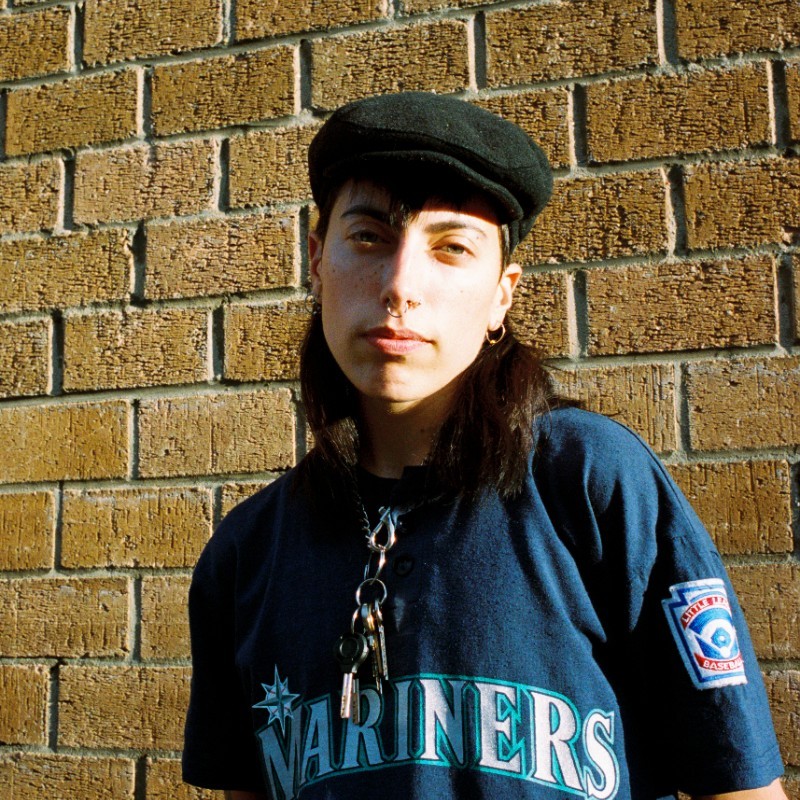 For many of us, fashion is self-expression. It’s a way to show people who we are and what we care about before we open our mouths.

For others, however, fashion can be difficult to navigate – especially for members of the LGBTQIA+ community. The world has come a long way in supporting them, but mainstream fashion brands often feel inaccessible to trans and gender-non-conforming people. Changing rooms and clothing ranges have strict gender labels and, in any case, buying an entirely new wardrobe is incredibly expensive.

“It’s difficult to shop for clothes if there’s no information available on how to select your personalised style in a gender expression that is new to you,” says Santi Sorrenti, the founder of G(end)er Swap CIC, who struggled with that exact issue when they were first experimenting with their gender expression.

G(end)er Swap is the first LGBTQIA+ clothing outreach organisation based in the UK, which supports trans and gender non-conforming people and gives them access to, not just clothing that better reflects their identities, but also a supportive community.

“When I was questioning my gender and wanted to experiment with my expression, I turned to charity shops to find my clothes,” explains Santi. “High street shops often barred me from using the men’s changing room. I started looking for queer clothes swaps or organisations at a time when I felt a lot of gender confusion, and needed a space to meet like-minded individuals.”

Santi couldn’t find much, besides one-off clothing swap events at universities. “So, I decided to combine my style experiences, creative expertise and my need for more gender-affirming spaces to create G(end)er Swap.”

The organisation means a lot to them. “Its existence is very much a product of my own journey with self-expression.

“In as much as it has helped people discover their sense of style and learn more about assembling their own wardrobe, it’s also been a space where I can experiment with my style at events and have the opportunity to share alternative looks that otherwise aren’t recognised by mainstream fashion spaces.”

G(end)er Swap puts on in-person events such as binder fittings and style workshops. Research has found that LGBTQIA+ young people are twice as likely to feel lonely and isolated compared to their peers, making organisations like G(end)er Swap so important for fostering relationships.

“We mainly focus on trans and gender non-conforming folk who struggle with how to shop for/find clothes during a transition in expressions,” says Santi, who has a Master’s in Women’s Studies from Oxford University, where they conducted research exploring trans and gender non-conforming fashion activism. “G(end)er Swap means freedom of self-expression for anyone and everyone. It hopefully inspires folks to step outside of societal norms and to create their own fashion choices and rules.”

In 2021, G(end)er Swap was shortlisted for the National Diversity Awards, and was featured on the Social Enterprise UK Honour Roll in 2020.

“G(end)er Swap, in a sense, is anti-fashion. We work to defy societal expectations of what one should dress like, according to your gender identity. Instead, we celebrate all forms of expression that are unique to every individual.”