The top 10 most generous cities in the UK 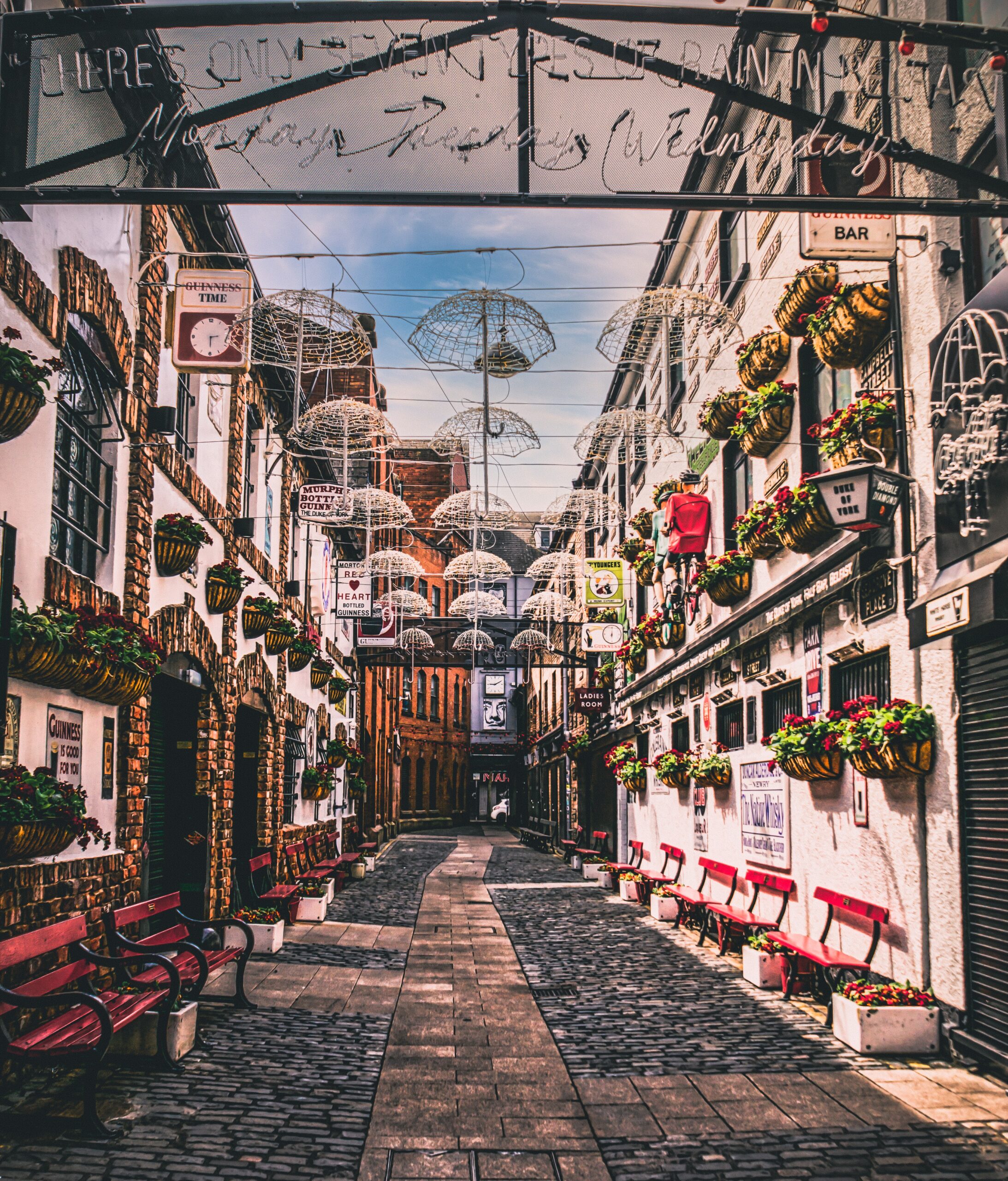 Oxfam has revealed which cities in the UK are the most generous – and it might surprise you!

The global charity found that Belfast, Edinburgh, Glasgow and Plymouth are the top three most generous cities in the UK, donating both time and money to helping others.

Not only that, but they have found out which generations are the most generous.

And what’s the answer?

Based on research, they found Gen-Z are most generous with their time, quickly followed by millennials.

Almost two-thirds of respondents up to the age of 25 said they have volunteered for charity compared to 55% of millennial respondents, 39% of Gen X respondents and 28% of baby boomers.

It really is! But Oxfam also found that we, the UK, are a truly generous nation. The study found that, on average, two in five Brits have volunteered their time to support charities in some way, with a quarter of that volunteering taking place in a charity shop.

Do we know why the numbers are so high?

According to the study, 70% of respondents volunteered seeking friendship and social interaction, and to tackle feelings of loneliness. Over two in five volunteers also said giving up their time to a charity can help to keep them active and help with mental health and wellbeing.

This year marks the 75th anniversary of the first UK Oxfam shop opening in 1947 in Broad Street, believed to be one of the first charity shops in the world. There are now over 500 Oxfam shops operating across the UK, supported by generous volunteers.

So, what other UK cities are generous?

The full breakdown of generous UK cities, ranked by the percentage of people who have volunteered to charity, includes: