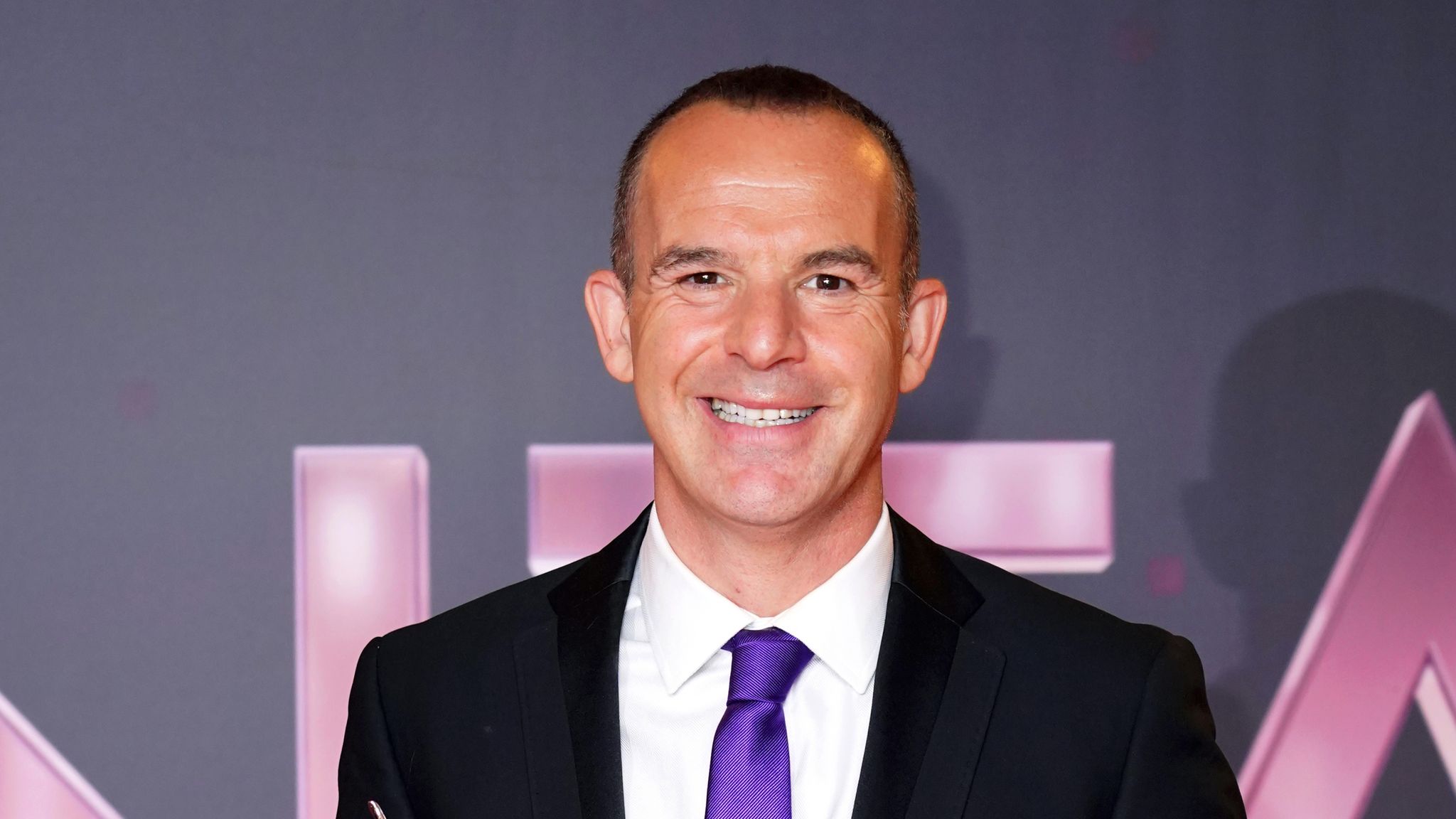 Martin Lewis is once again doing the most for the nation by donating to small charities on his Twitter account.

To celebrate nearing two million followers on Twitter, Martin Lewis aka MoneySavingExpert is using his platform to promote and donate to small charities.

With the cost of living crisis in the UK, everyone has to tighten their belts, which means charities – especially smaller ones – are suffering from a lack of donations.

This is just one more reason why Martin’s act of kindness is so huge.

So, what is he doing?

Martin will be donating £500 to a registered UK charity selected by follower number two million (or as close as he can get), and a following £500 to one chosen by a random, pre-existing follower.

According to Martin’s Twitter account, the second charity will be selected by the highly scientific method of closing his eyes and jabbing wildly at the screen – something we fully support.

Thank you, Martin Lewis, for everything you do.

This article aligns with the UN SDG Partnerships for the Goals.