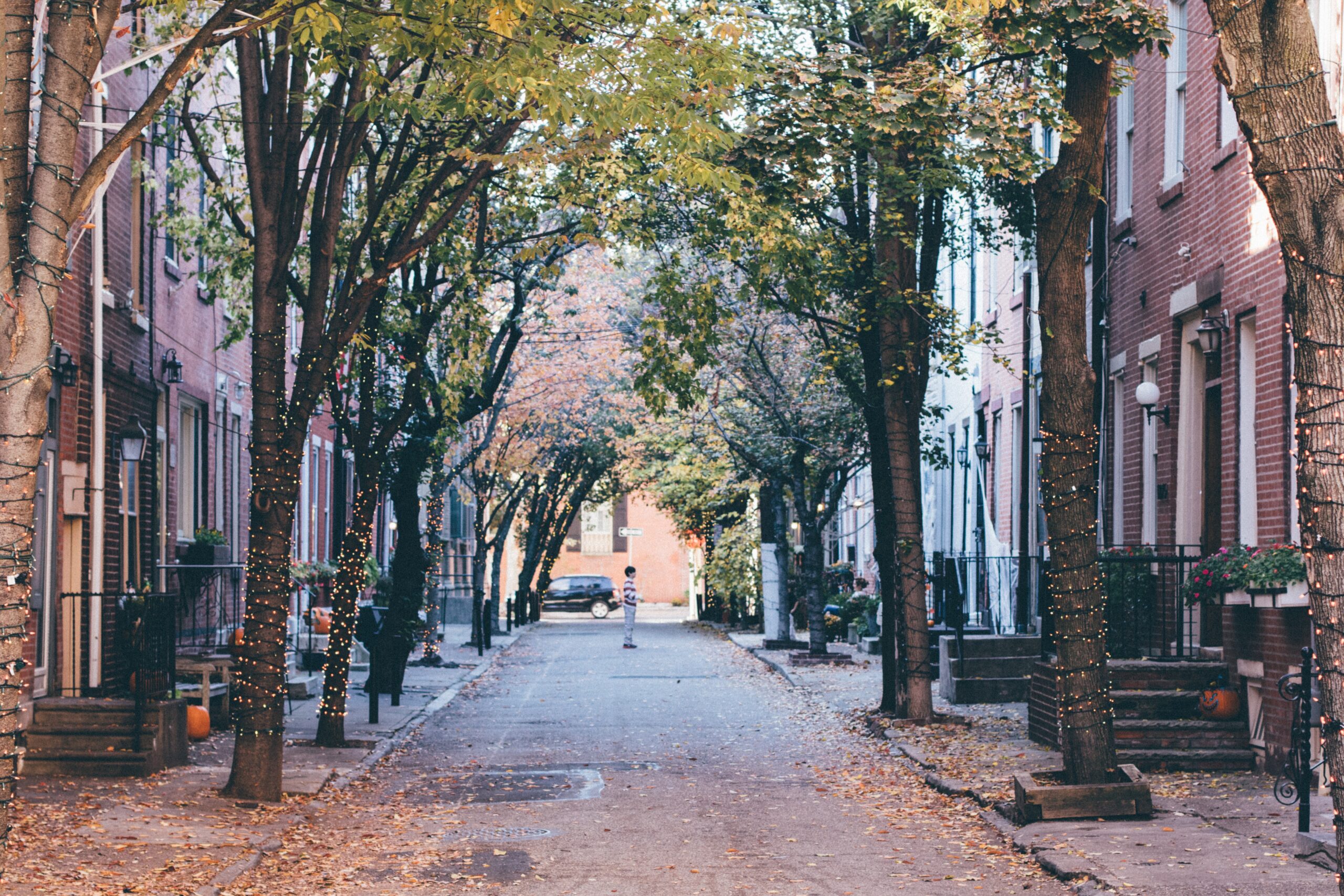 A mass tree-planting event 30 years ago may have had a positive impact on people’s physical health.

Yep – and the impact seems to be quite significant. Researchers have found that those who live near the site of a 30-year-old mass tree-planting event in Portland, Oregon, have a much lower risk of cardiovascular disease, as well as other non-accidental deaths.

The non-profit Friends of Trees planted nearly 50,000 trees on streets in Portland – and lucky for us they kept incredibly detailed records on where they were planted.

This new study, performed by scientists from the Barcelona Institute for Global Health and the United States Department of Agriculture, took advantage of these records for their investigation.

That sounds like a lot of trees! What exactly did they find?

In neighbourhoods where more trees were planted, mortality rates were lower; 6% lower for cardiovascular disease, and about 20% for other non-accidental deaths. Interestingly, the association was higher the older the trees in the area were, which suggests there are health benefits associated with protecting older trees.

Not only this, but the study found that the annual cost of planting and preserving one ‘street’ tree in each of Portland’s 140 census areas would range somewhere between $3,000 and $13,000, but would generate around $14.2 million each year in lives saved.

If that isn’t a reason to plant a tree, I don’t know what is!

This article aligns with the UN SDGs Good Health and Wellbeing and Climate Action.

‘I Dig Trees’ mission gives you free trees to plant 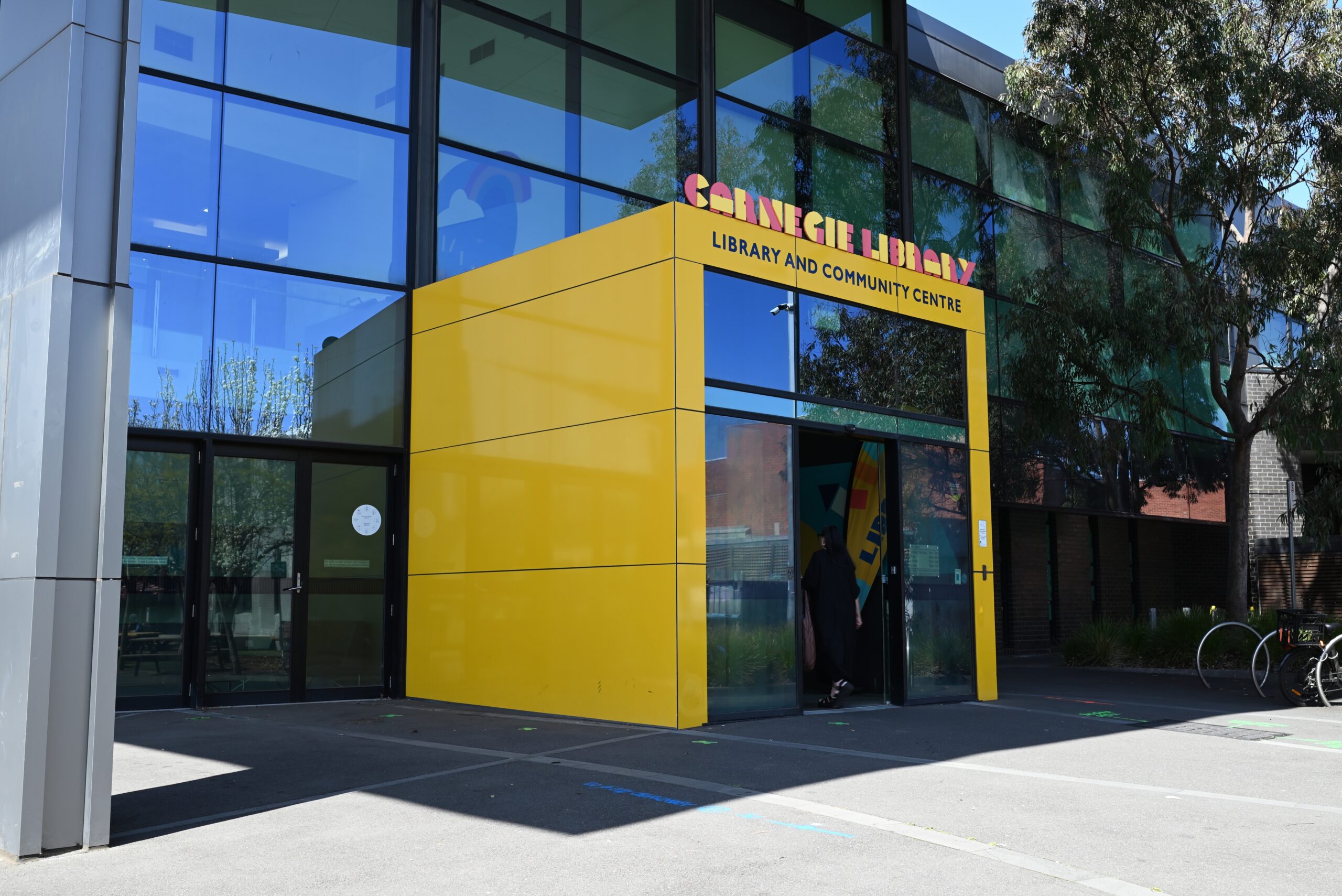 ‘Bike libraries’ are now a thing – for a greener future

Libraries and schools around the country are starting to make bikes available for checkout. 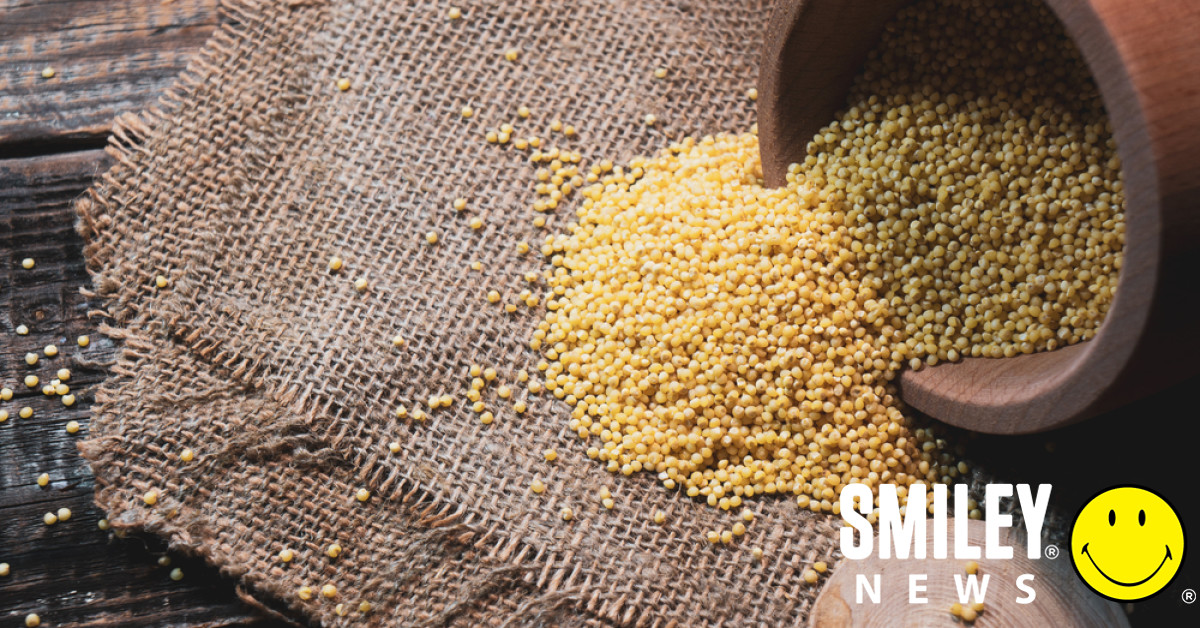 Have you ever heard of the grain millets? Perhaps not, but you’ve probably heard of quinoa. Well, in March this […] 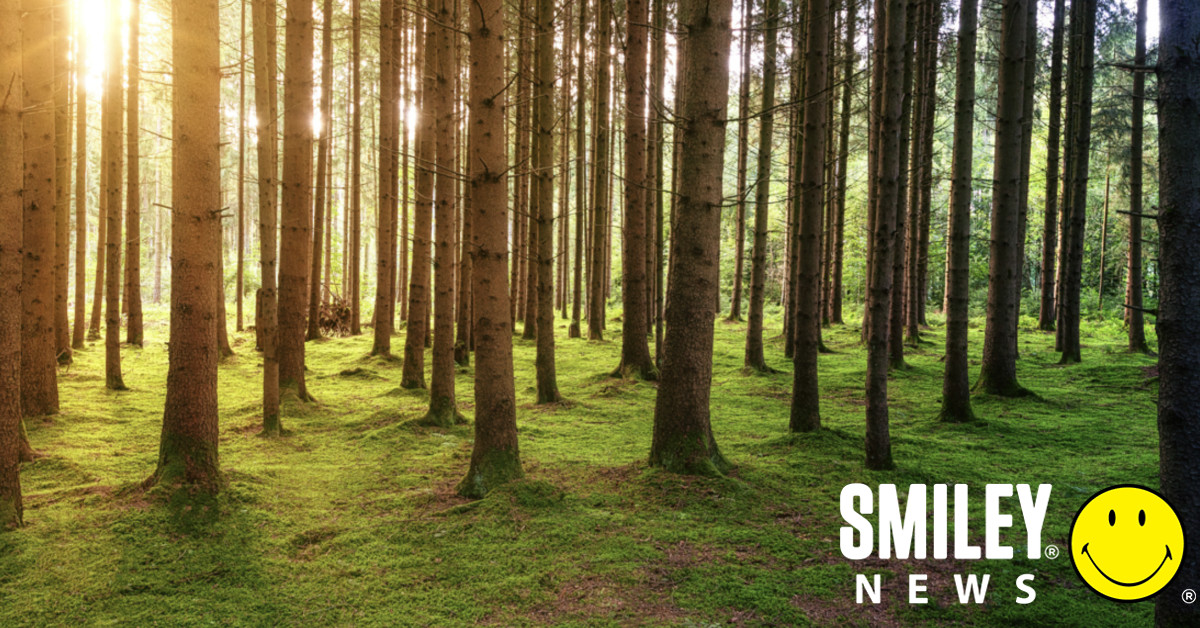