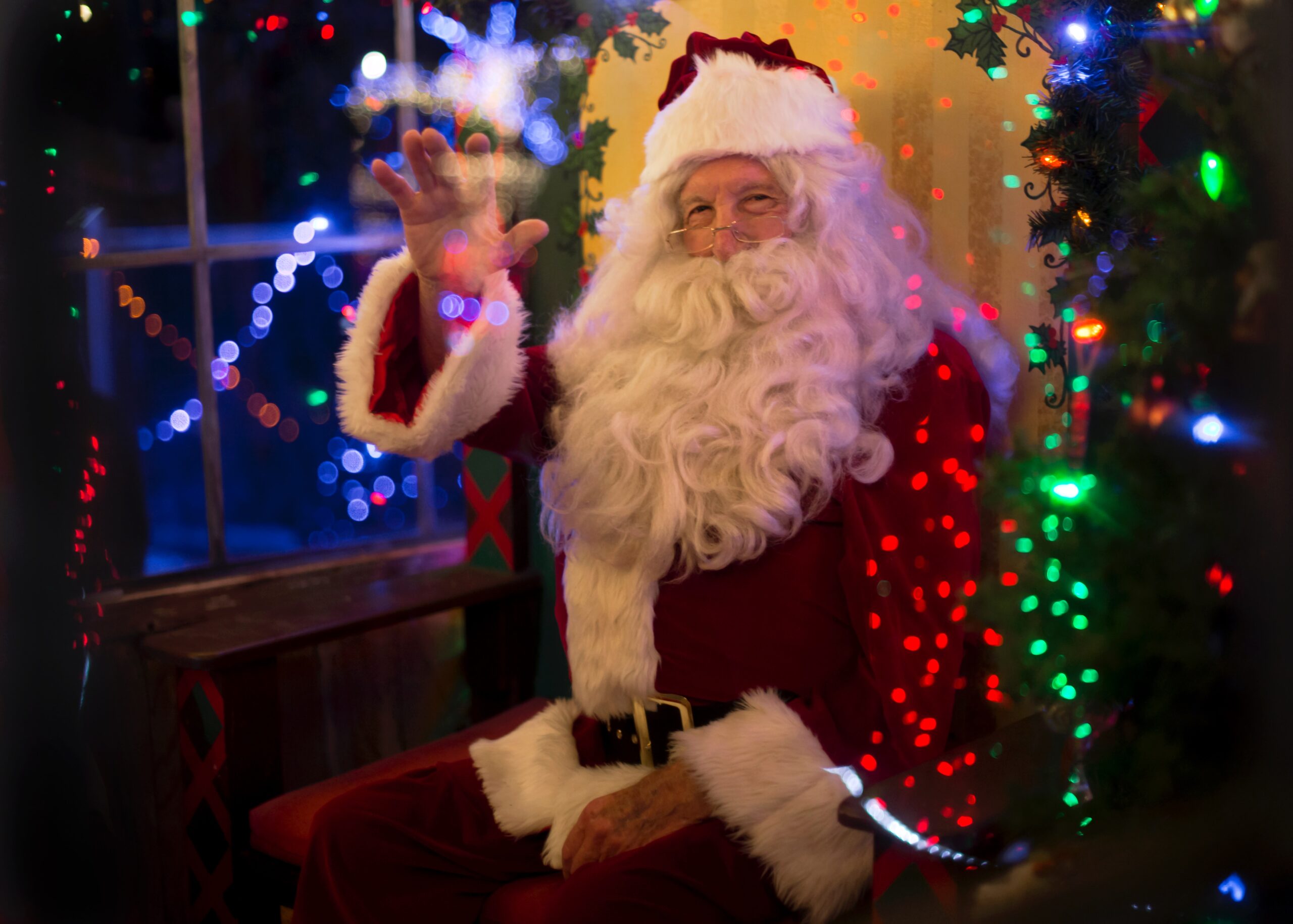 Since the clock struck midnight on Halloween, the holiday season has been upon us.

To make Christmas extra special for kids across the US, the United States Postal Service has a yearly tradition, going back 110 years, called Operation Santa.

The operation started when United States Postmaster General Frank Hitchcock authorized local postmasters to start responding to needy children, with the first one starting at the James Farley Post Office, and that tradition has continued today.

How does it work?

The USPS has a dedicated address for Santa’s home base, where they receive thousands of letters every year from children trying to reach the jolly Christmas icon.

The letters are read, sorted, and then displayed on the USPS site where volunteers can adopt the letter and answer it in whatever way they are inspired to do.

Anyone is allowed to adopt letters, and they can answer the children’s wishes however they feel, usually answering one or two wishes from a child while others aim to fully fulfill the list they adopt.

In general, though kids just love hearing back from Santa, and that’s just what volunteers are doing. 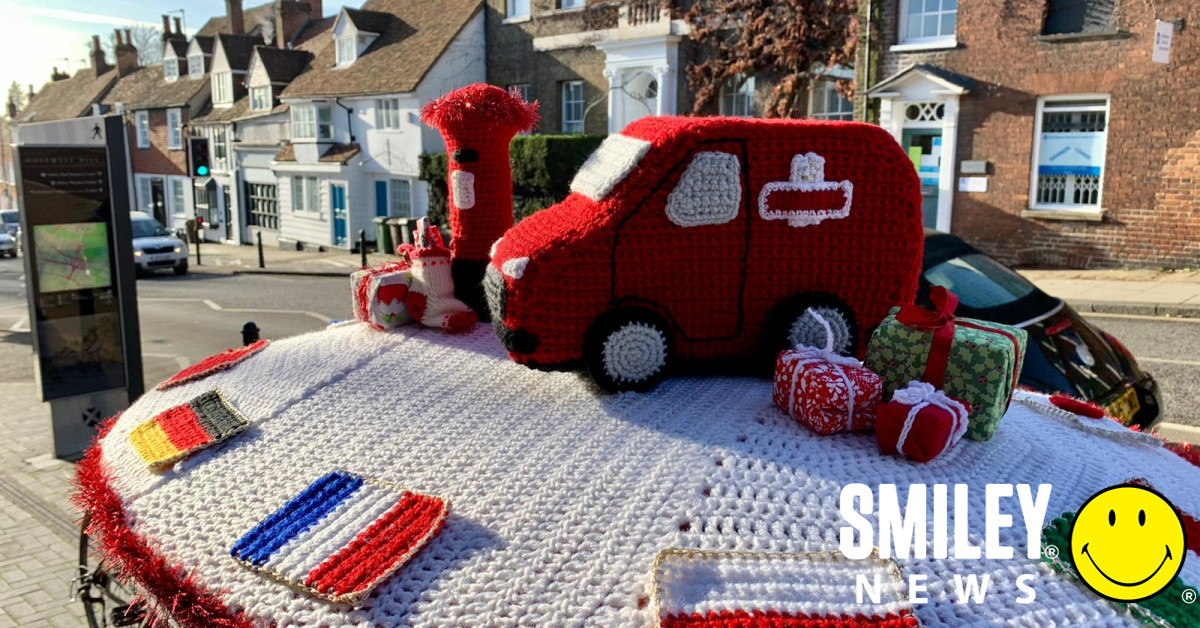 Crochet crafters and yarn bombers have been busy creating the much-loved postbox Christmas trail in St Albans this year. Founded […] 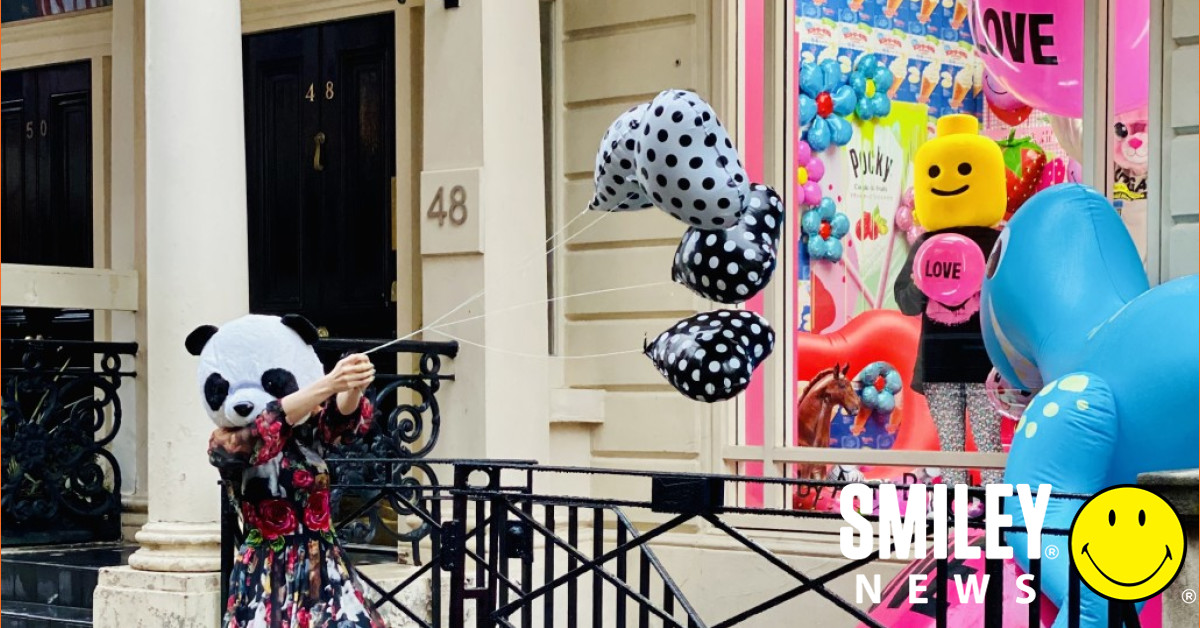 “All I want for Christmas is… JOY”: An interactive art installation exploding with holiday spirit

This December, JOY Bomb London (artist Amy Broch) invites Londoners to peel themselves away from the cold, grey […] 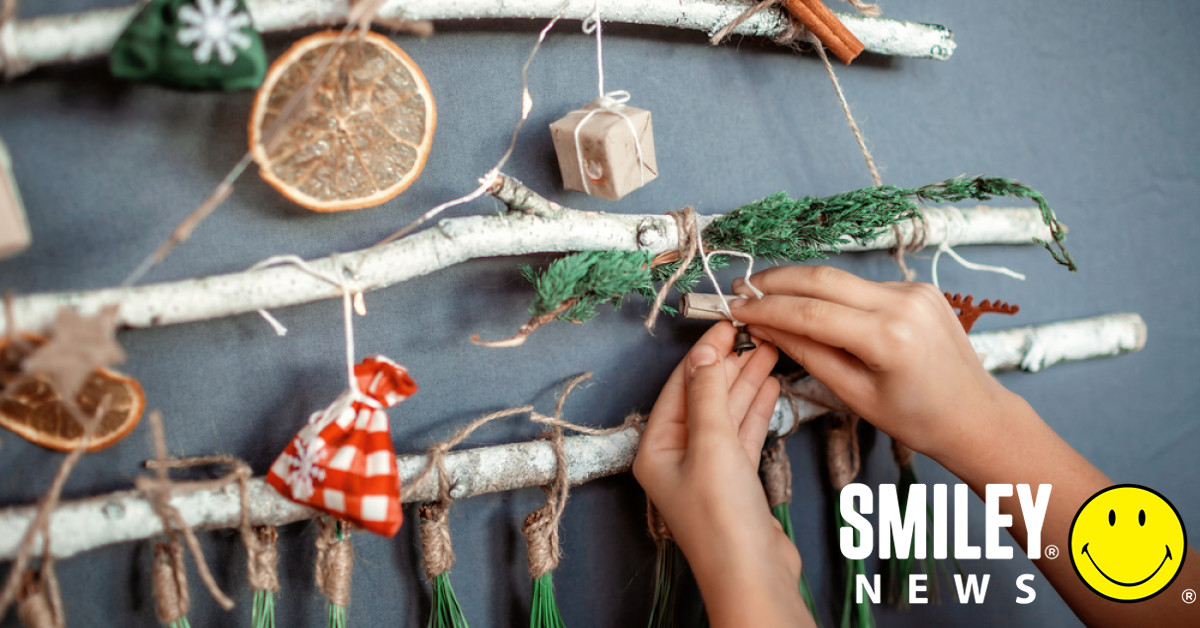 5 ways to reduce waste this Christmas

Christmas is a time to be joyful, but sadly it comes with a lot of waste. Did you know, more […] 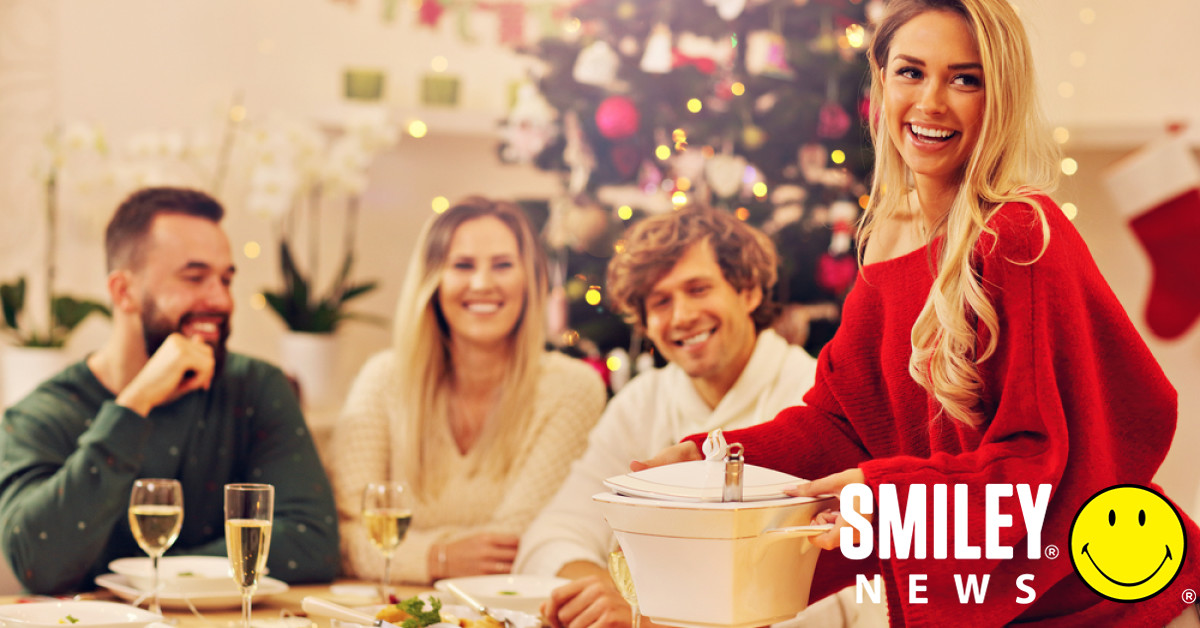 Keep festive spirits high this season and make your Christmas dinner as environmentally friendly as possible. This means cutting down […]