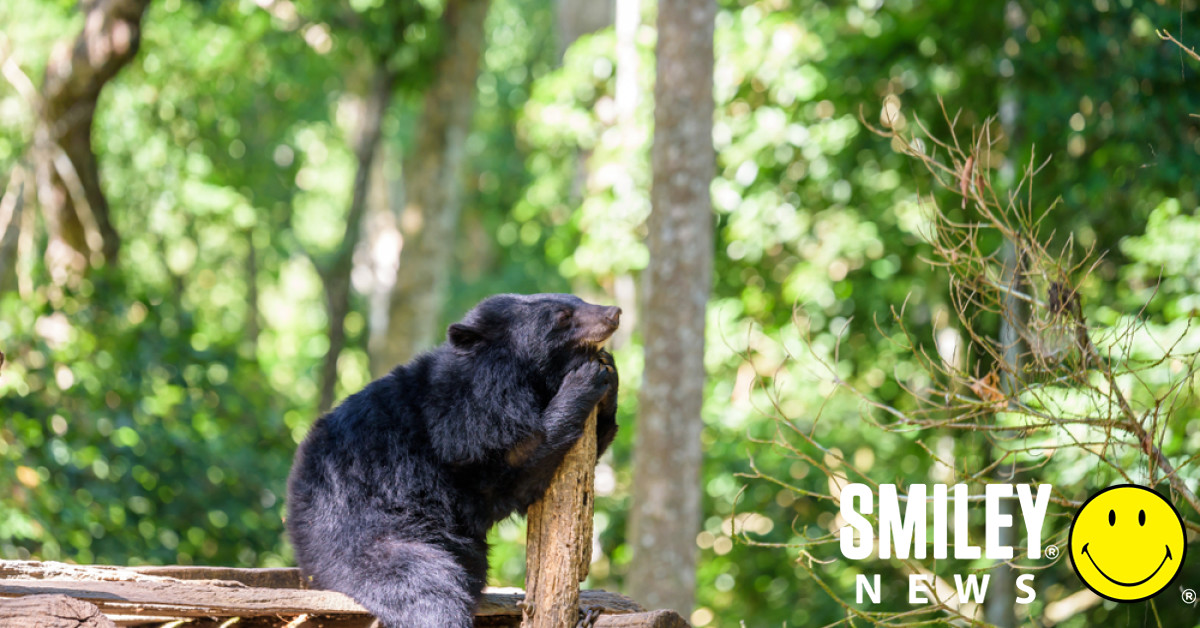 A group of moon bears have been rescued from a breeding farm in Seoul, South Korea and flown to Colorado, United States.

Moon bears, also known as Asiatic bears, have historically been bred, farmed and killed, for the purpose of harvesting their gall bladder and bile for use in traditional Asian medicine. This means they’re kept in cages, with little or no access to the basics of nature.

The most recent rescue effort, which saved 22 bears, was a collaboration between the Korean Animal Welfare Association (KAWA) and The Wild Animal Sanctuary (TWAS).

Dubbed ‘Project Free: The Bear’, the project will be continuing to operate in the hopes of rescuing the 300 other moon bears in South Korea.

Animals rescued all over the world

The 22 bears have since been placed in the Wild Animal Refuge, in Springfield, Colorado, which is home to 650 wild animals who have been rescued from all over the world from similar situations.

Both the Korean and American veterinarians who saved them watched on in awe as their paws touched grass for the first time in their lives. It is hoped that at their new home in Colorado, they’ll be able to be rehabilitated, along with the other animals who reside on the 10,500+ acres of land.

It’s the aim of these charities to free as many moon bears as possible – and have bile and gall bladder farming banned altogether.

This step forward for the protection of these creatures comes off the back of South Korea officially announcing an end to their bile farming industry. This will prohibit bear bile farming and bile extraction from 1st January 2026, on top of which the government has pledged to construct a number of wildlife facilities for those remaining bears who have been affected by this trade.

DONATE: Donate to or get involved with Animals Asia.

SUPPORT: Find out more about how you can support the Wild Animal Sanctuary. 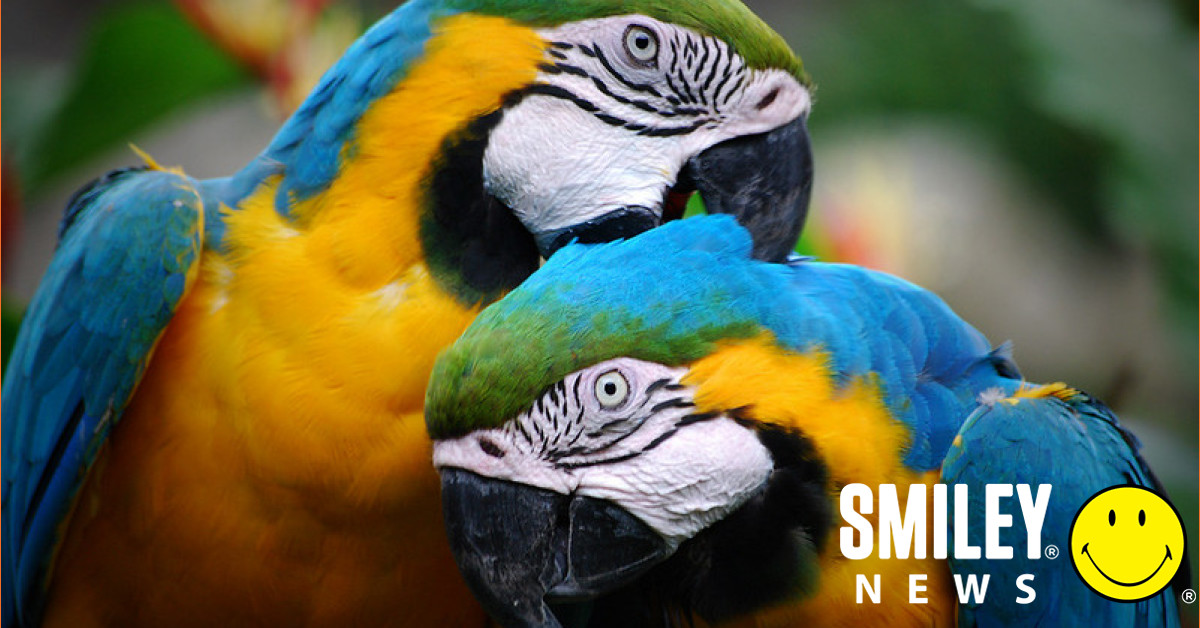 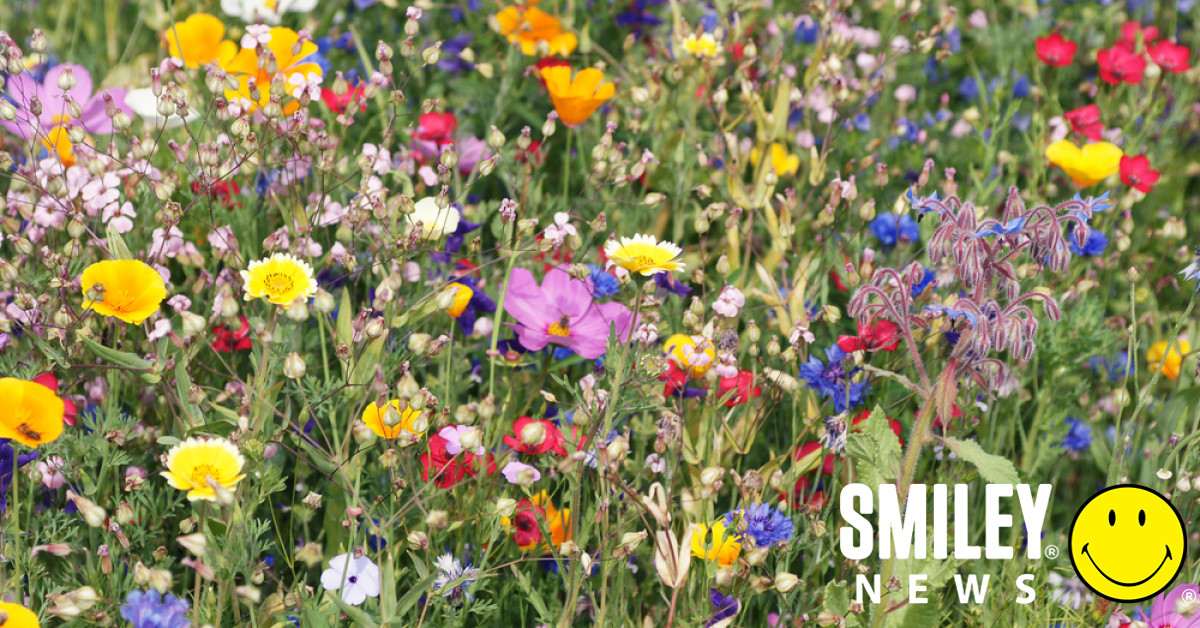 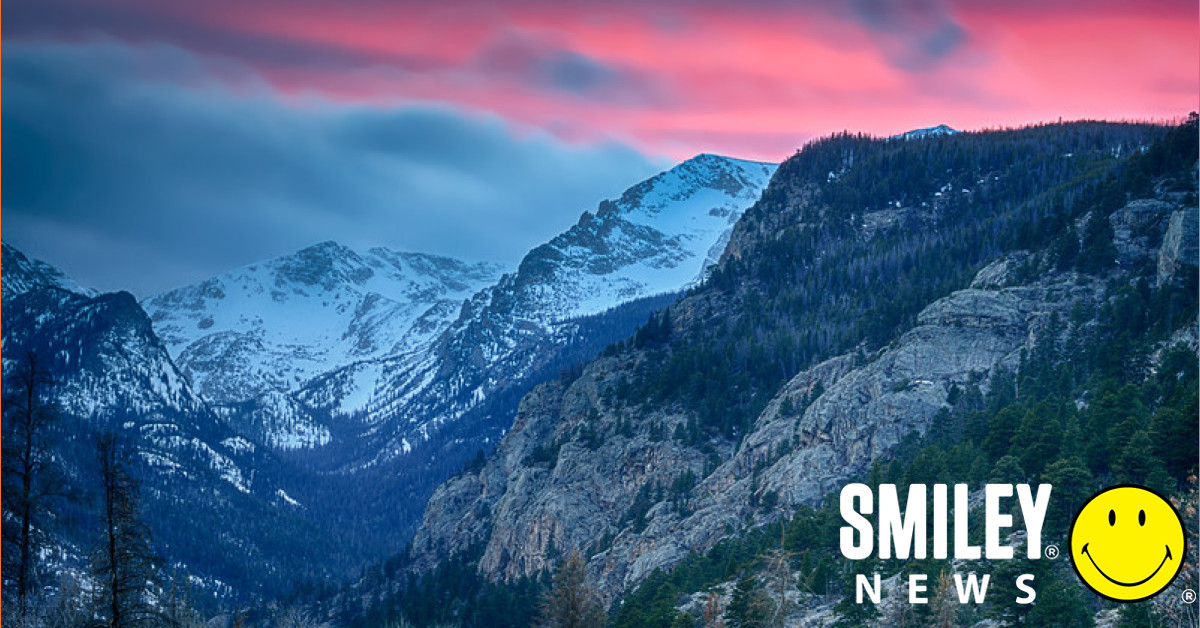