Have you heard of Thankmas? It’s back – with big ambitions 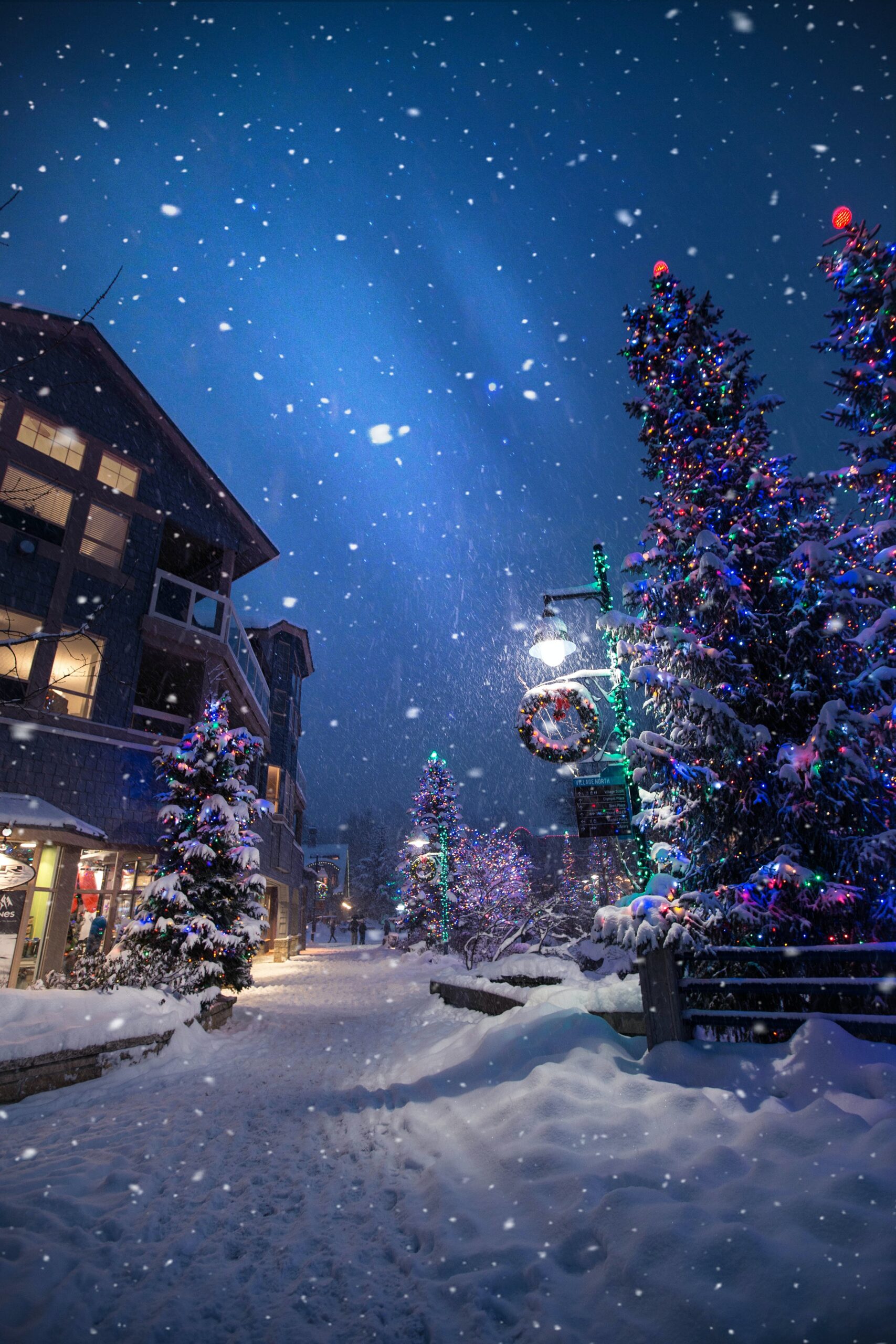 Well, in short, it’s a digital festive fundraising event to help people over the Christmas period.

It’s the brains of Sean McLoughlin – and it originates from the idea that people are in a thankful mood around Christmas. To get it going, Sean organises people in the gaming community to use their platforms to raise funds for charity by playing selected video games.

He’s teamed up with crowdfunding platform Tiltify to collect money from the causes this year. Basically, ‘Thankmas’ will encourage viewers to donate during the live gaming stream.

Initially, it started on Sean’s own livestreams – to which he has over 28 million subscribers – but with Tiltify it expanded so that any streamer or content creator could participate.

“I think what makes Thankmas unique is that it’s putting everybody on a level playing field. I think that’s become the vibe of Thankmas — we’re all doing this together,” Tiltify CEO Michael Wasserman said.

“Other major creators get involved, and literally thousands of people across all platforms. I think the idea that everybody feels like they’re impactful and working together … really, the idea is that we’re all linked together and it’s a massive group effort, which is something relatively new in the creator space.”

World Central Kitchen is an organization that goes into disaster zones to provide food for people that need it, most recently going to the west coast of Florida after hurricane Ian.

“The mission of World Central Kitchen resonated with me and aligns with the goals of Thankmas; giving back on a global scale,” said Sean.

“Tiltify’s built-in milestone and engagement tools have helped us reach more communities and break records for Thankmas three years in a row. I’m excited to be partnering with them again this year to hopefully raise the most money to date for an organization that is doing so much for those impacted by these devastating disasters.”

The main event will take place on December 10th with McCloughlin’s livestream. Find out more.

This article aligns with the UN SDG Zero Hunger.