The school that banned smartphones 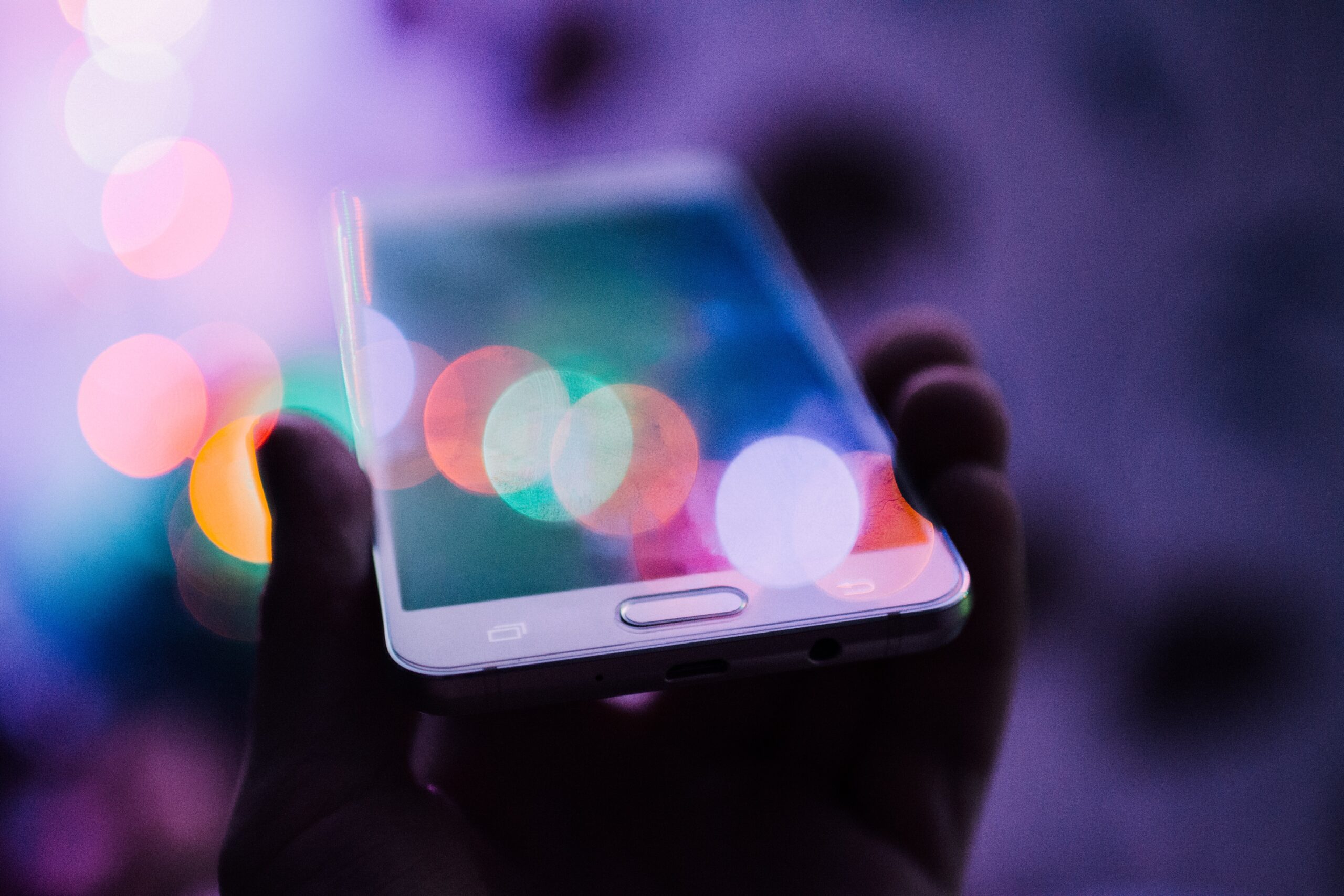 One boarding school has banned smartphones in a bid to help mental health, based on a new study. So what did they find?

Buxton School, a boarding school in Williamstown, Massachusetts, has banned smartphones on campus – not only for their students, but for faculty members and staff, too.

Instead, they have provided everyone with ‘light phones’, a mobile device with limited capabilities. You can do things like text and call, but there are no internet capabilities, no social media, and even no cameras.

At first, the students were not happy – as you’d probably expect. But now not everyone wants to go back, with some students claiming that they enjoy being able to study or go out into nature without being bombarded with notifications.

Ultimately, many reported being happier because of the ban.

It has become a successful social experiment, helping to encourage students to engage with the ‘real world’, rather than the virtual one – something that has proved difficult in the wake of virtual learning.

Are there plans to reverse the ban?

So far the ban is only temporary, with results being observed throughout the year. But students and staff alike seem to be thriving with their new ‘light phones’, with staff claiming that everyone is far more attentive during lessons.

Not only that, but students are less distracted during mealtimes, now that they can’t remain glued to their smartphones at all times. Maybe we should all think about going smartphone free…