This 26-year-old racked up 1.6m followers cleaning US beaches 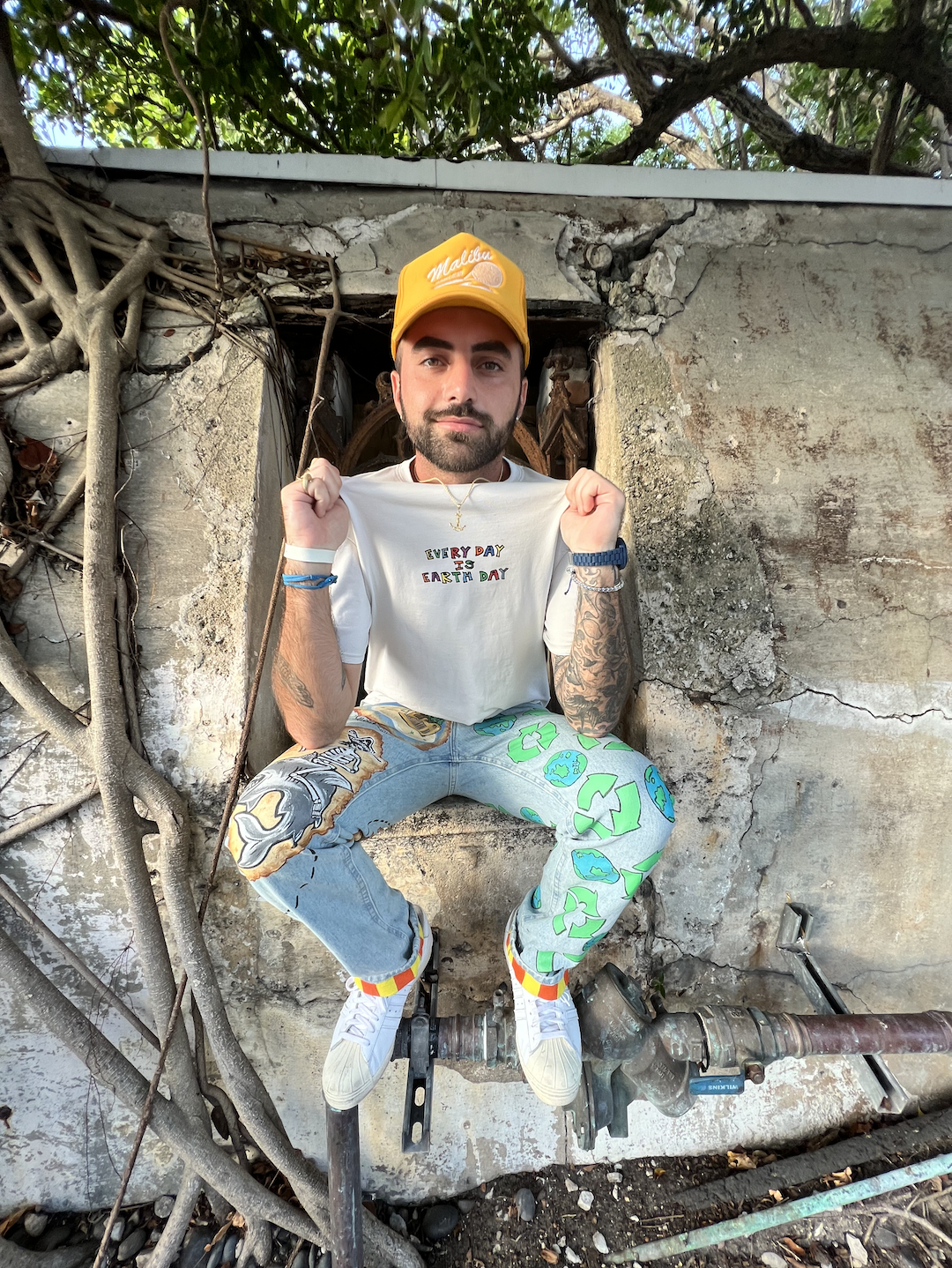 A tattoo of the state of Florida on his hand represents his home, and the place he began his project. At 26, Caulin Donaldson has a following of millions, simply from picking up trash.

“It started with me filming on Instagram, just yelling at trash like ‘who’s doing this?’ And then I got a lot of my friends from high school saying ‘bro, this is good. Keep talking about this,’” he tells Smiley News.

“And that’s when I was like, ‘okay,’ so this is something people want to hear about at the very least.”

So, he carried on. First YouTube videos – despite not getting many views – before moving onto TikTok. To date, Caulin has more than 1.5 million followers, showing his attempts to clean up beaches and other nature every day – something he’s done every day for three years now.

“Initially, I went for 500 days straight,” he says. “After that, I was like let me just take a break. I ended up still picking up trash every day, I just didn’t make the videos about it. And then when I started this year, I was like, ‘Okay, it’s January 1, let me see if I could just do the year’.

“It’s so much fun that there are new things to talk about. There are old issues that need to get resolved. It’s constantly keeping me engaged.”

To keep up the consistency Caulin starts his days early, making it out to the beach in the morning. “I like to be on the beach while the sun is rising because there’s something about just watching the sky,” he says. “The clouds change colors and hearing the waves crash and just silence for like a good 10 minutes. It really gets you in the right headspace.”

After getting into his mindset for the day, he plans out the videos he’s going to make, and what type of trash he’s going to be on the lookout for. While he’s watching the sunrise, he’ll keep an eye out for what’s on the beach already. Caulin even likes to get his audience involved.

“Sometimes I’ll do a trash list where my audience will comment different items they want to see me try and find or sometimes I’ll just see what’s popular recently like turtle safety and sea turtle protection and conservation,” he explains.

After grabbing his trash for the day, he heads home to get his videos up. The work itself has afforded him the opportunity to have his voice heard on a larger scale too, even having companies listen to what he has to say. “I’ve been having opportunities to speak more about how companies can be more sustainable here locally and more ways that we can find more green initiatives internally for small businesses here,” he says.

All the work he’s putting in is serving as a way for young people to learn about protecting the planet. “I love to look at what I’m doing as a gateway into sustainability for a younger audience, and also just more broadly, showing, educating through action and entertainment on ways that you could get started,” Caulin says.

“One of the last campaigns that I did this year I noticed that there was a ton of plastic toys on the beach so I ended up making a video asking ‘what can we do about this?’”

Keeping his audience a part of his work, Caulin turned to them. “My audience was like, ‘let’s make a toy box.’ So I made a toy box, but I had to go through city hall, and I had to like, propose this ordinance and I created this petition,” Caulin says. “It started with, ‘Oh, I’m picking up all this trash,’ and now I feel like I’m actually having an impact in how people engage in their local communities and are actually shifting their view on ways that they could live and, and push a more sustainable planet.”

“Even though this issue is so big it’s extremely important to me that we are tapping into these young minds and meeting them where they’re at and helping them because they’re going to have the heaviest eco-anxiety of all the generations so far.”

This article aligns with the UN SDGs Climate Action; Life Below Water; and Life on Land. 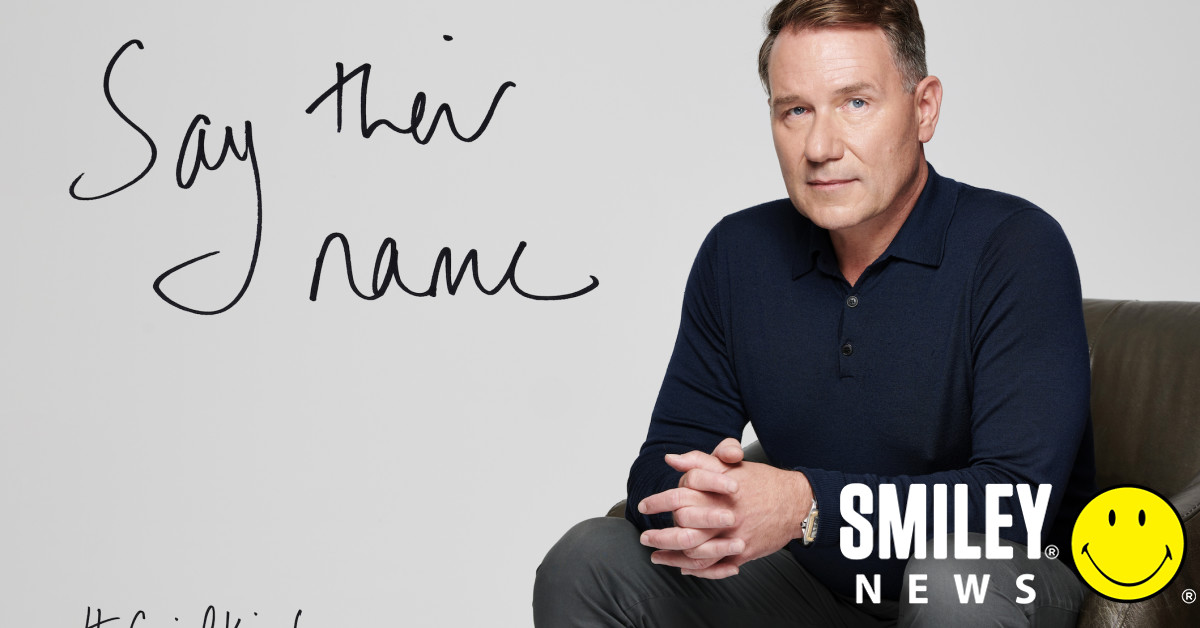 ‘Grief Kind’ is the name of a new campaign by leading bereavement charity, Sue Ryder, to help people feeling alone […] 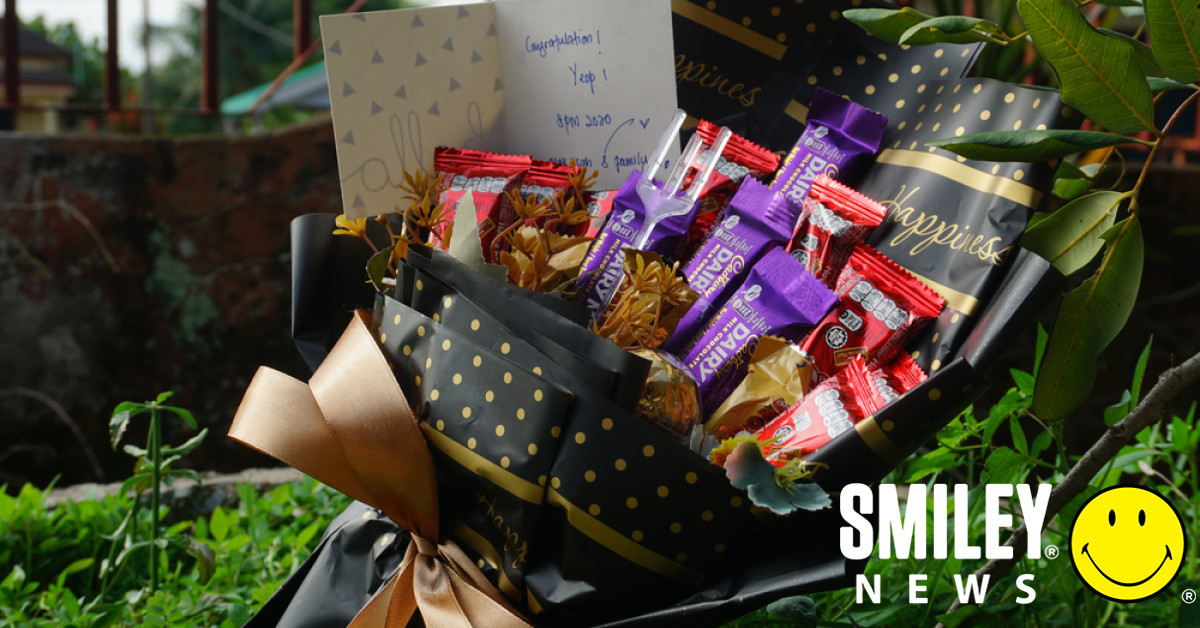 15 stories of kindness to brighten your day

As the saying goes, the best things in life are free. And when it comes to kindness, and simple acts […] 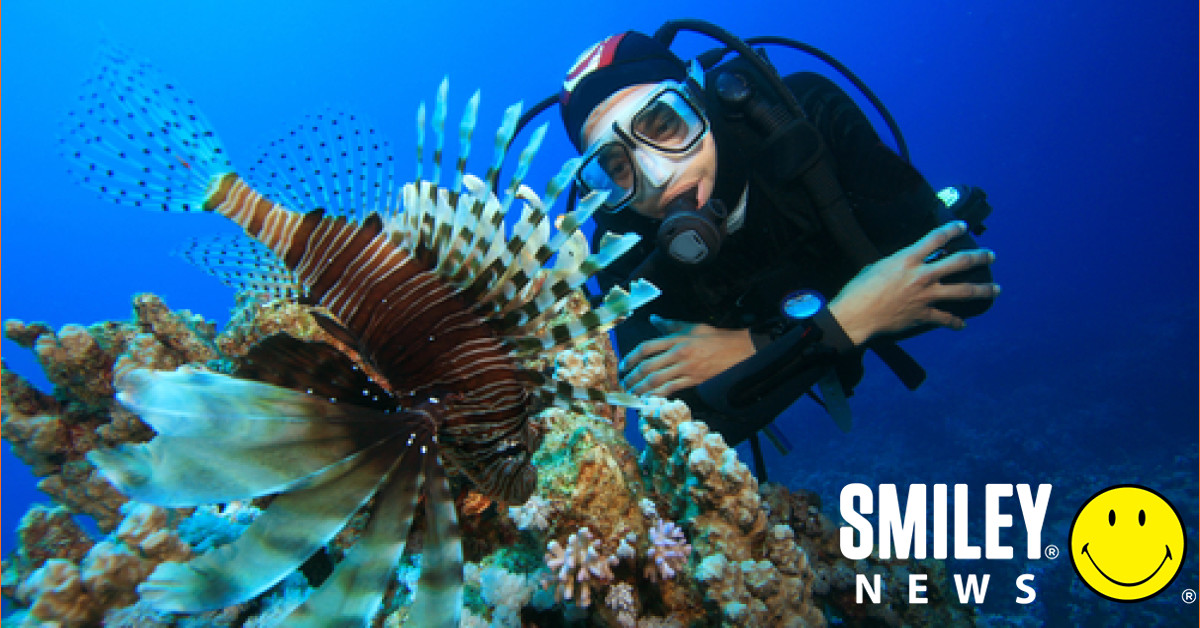 “A healthy ocean is key to our existence”

In good news for marine life, philanthropists are backing a new conservation project to protect at least 30 per cent […]

To coincide with the start of Plastic Free July, the local council in Bournemouth, Christchurch and Poole (BCP Council) is working […]