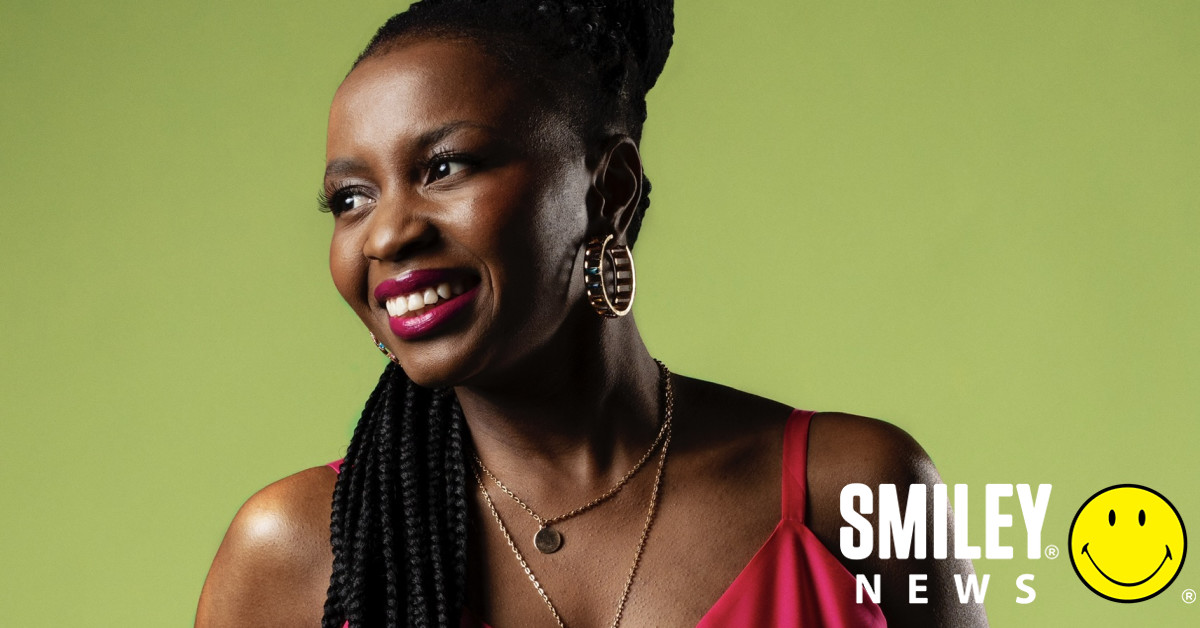 Studying accounting in 2014, she was at work one day when she suddenly felt shooting pains through her body. It was so excruciating she had to go straight to the hospital where a doctor told her she had endometriosis, a painful disorder that causes a lining to build up in the uterus.

It was then that she realised that such period pain is not normal as she’d previously thought. She then returned to work to discover that her male colleagues had very little knowledge of menstruation whatsoever, as Nokuzola explains.

“So I decided it was time to deconstruct the narrative and stigma around menstruation,” she says. “We desperately needed to educate men and women about period poverty.”

[Read about other great initiatives driving gender equality around the world]

Powered by the driving force of personal experience, Nokuzola set out to create Team Free Sanitary Pads, a campaign group to tackle gender inequality and period poverty across the country.

“In just four years we’ve had monumental victories,” she says.

Collaborating with other organisations and the private sector, the group convinced the South African government to remove the 15% tax on menstrual products in 2018.

The following year, their campaign led the government to announce R157 million (over US $11 million) in spending to help distribute free sanitary products to deprived girls and women.

These successes are a great cause for celebration, but Nokuzola explains there’s much more to be done.

Her next campaign aim is for the government to introduce a body of legislation dedicated to women’s health and hygiene.

Help Team Free Sanitary Pads on the path towards eradicating period poverty in South Africa by signing their petition. 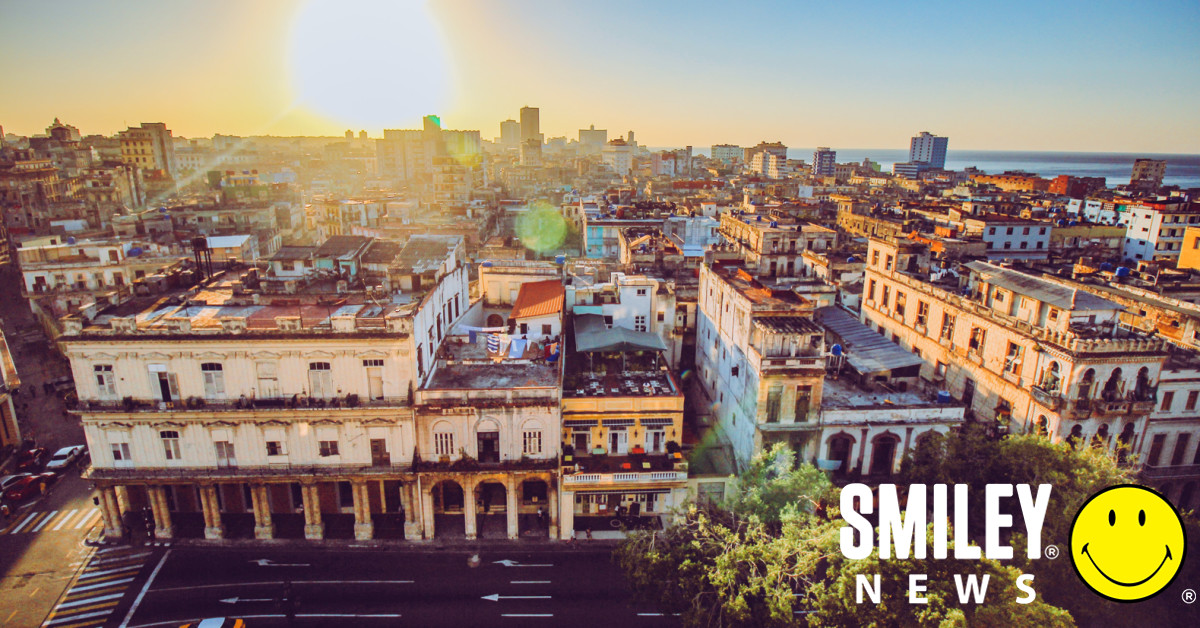 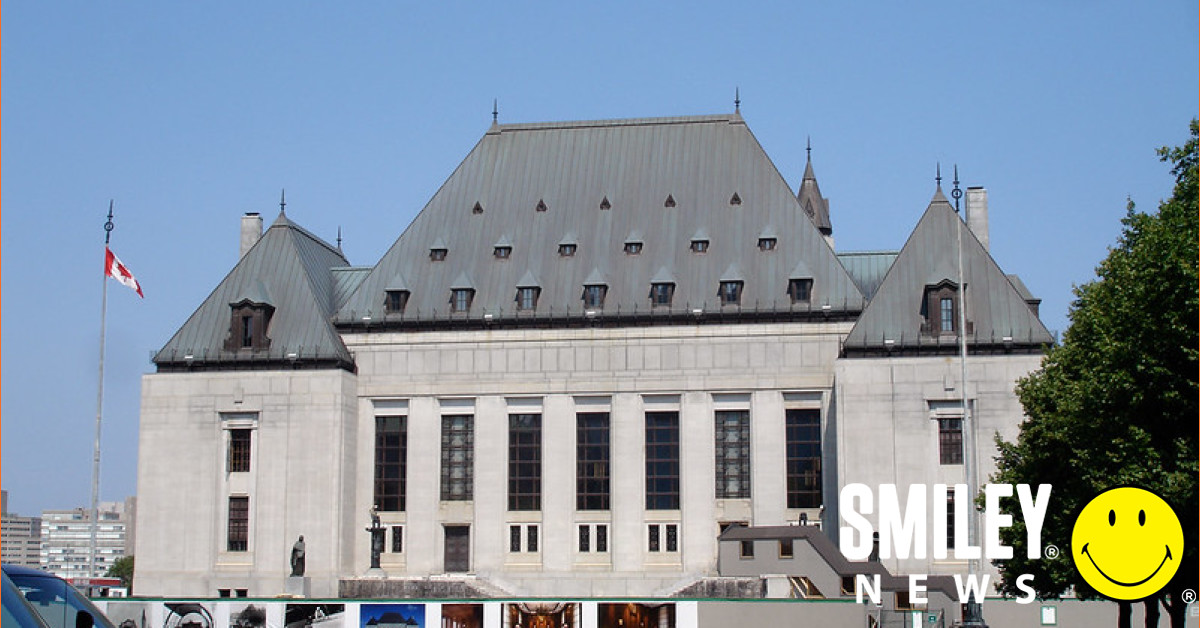 The Supreme Court of Canada has made history, as Prime Minister Justin Trudeau nominated Michelle O’Bonsawin to the court, making […] 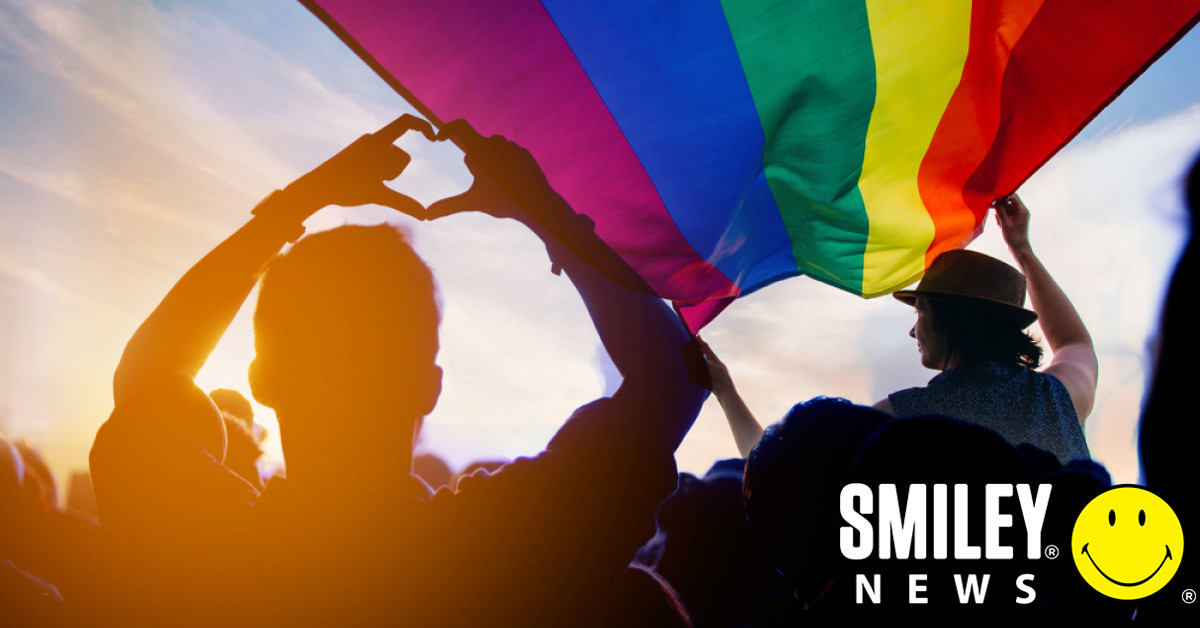 The Governor of Pennsylvania, Tom Wolf, recently enacted an executive order to ban conversion therapy in the state, in a […]