At 16, this woman set up a nonprofit – in honour of her mum 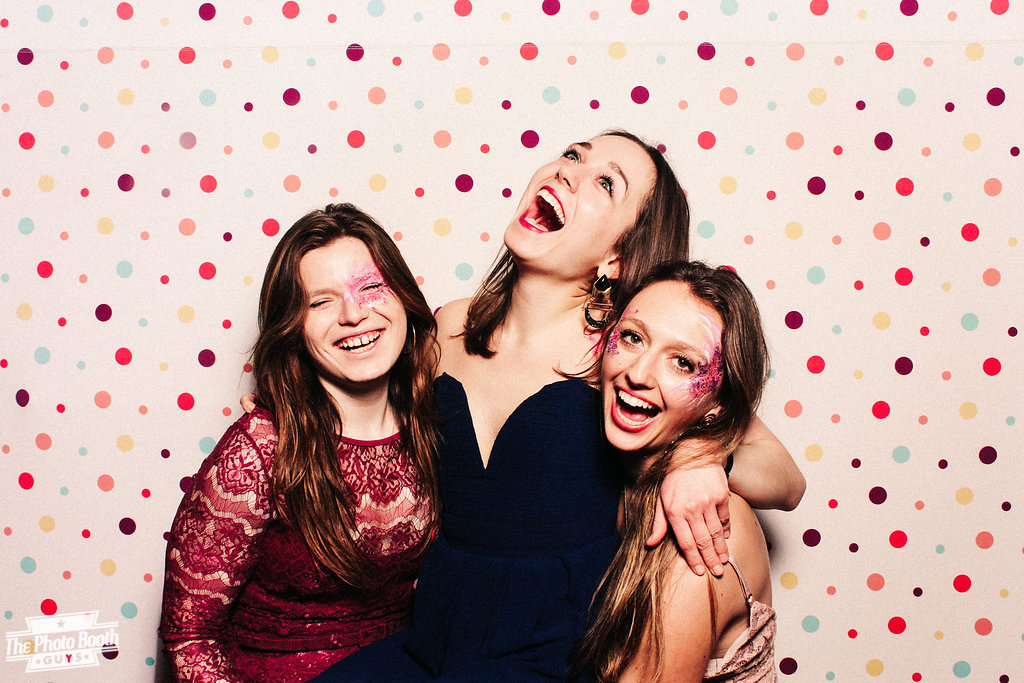 11 years ago, Nina Rauch, now 27, who lives in Tel Aviv, decided to set up her own nonprofit.

At 16, it’s not common for teenagers to commit to such a big initiative, but this was important to her. “When I was 16, I founded the breast cancer initiative, Pink Week, after my mother died,” she tells Smiley News.

“I brought the initiative with me to Cambridge University, where it expanded to 10 universities around the country. Pink Week continues to grow and has raised over $600,000 for cancer research.”

It was a cause close to her heart. Her mother, Dina Rabinovitch, was diagnosed with breast cancer when Nina was just 10. “As I grew up I realised that young women were not being targeted by breast cancer charities, despite it being the most commonly diagnosed cancer in women,” she says.

“There was silence on the topic at my all-girls’ school and at my university.”

In the four years after its launch, the Pink Week campaign raised hundreds of thousands of pounds from university students aged 18-21. “Its success got me thinking: clearly young people are able to raise significant amounts of money via donations and microdonations (some as small as £3),” she says.

“Together with my incredible best friend Kate Davis, we grew the organisation nationwide. I couldn’t have done any of this without her!”

Nina believes there shouldn’t be a “gap in giving” between younger and older generations. “Gen Z is on track to become the largest generation of consumers by 2020, with up to $4bn in spending power in the US alone,” she says.

“There needs to be a radical shift in what non-profit organisations see as their target audience. And, with 1 in 10 undergraduates taking part in protests, the highest rate since 1967 – Generation Z are also responsible for the most forceful surge of youth activism since the 1960’s, according to a Harvard study.”

Pink Week is still going strong and its impact over the years has been profound.

“The most important impact has been to raise awareness amongst the younger generation to check themselves for breast cancer,” Nina explains, “it acts as a reminder in schools and campuses, which they never usually see.”

The main organisation Pink Week supports now is Breast Cancer Now, funding research. Most recently, Pink Week has supported the building of the Hello Love Studio, a holistic healing space for breast cancer patients; supported care baskets for patients at Addenbrookes Hospital; and increased sign-ups to the Coppa Feel reminders to check yourself by 10%.

Support Pink Week by donating to its JustGiving page.