Winning the lottery is life-changing – let’s be honest. But have you ever pondered over what you’d do with the money?

Two best friends – JoAnn MacQueen and Marlisa Mercer – who were already sharing the winnings have decided to give a lot of money back to their community.

“It just came up as $1 million and a free play,” said JoAnn to OrilliaMatters, when talking about the win. “I thought I was reading the zeros wrong, so I scanned it again and it said $1 million, big winner, plus a free play.”

Instead of pocketing the money, they started identifying charities and causes near them that they wanted to help out and started distributing money.

Some of the first places that they donated to were the Soldiers’ Memorial Hospital, the Orillia SPCA, and the Farley Foundation, an Ontario-based charity that helps low-income pet owners take care of their animals, places that JoAnn’s recently deceased brother may have accessed while he was alive.

They also decided to donate to the Salvation Army, the Royal Canadian Legion poppy campaign in Orillia, Mariposa House Hospice, the Comfie Cat Shelter, and the Sharing Place Food Center, which helps the economically disadvantaged get a hold of good, healthy food.

“They are completely focused on how can they help to make this community a better place through this win,” Chris Peacock, executive director of the Sharing Place, told OrilliaMatters. “Not many people win a million bucks and have the core goal of spending it on others and improving this community.”

Any remaining money they have the pair plans to share with friends and family as well as doing a few home repairs.

This article aligns with the UN SDG Partnership for the Goals. 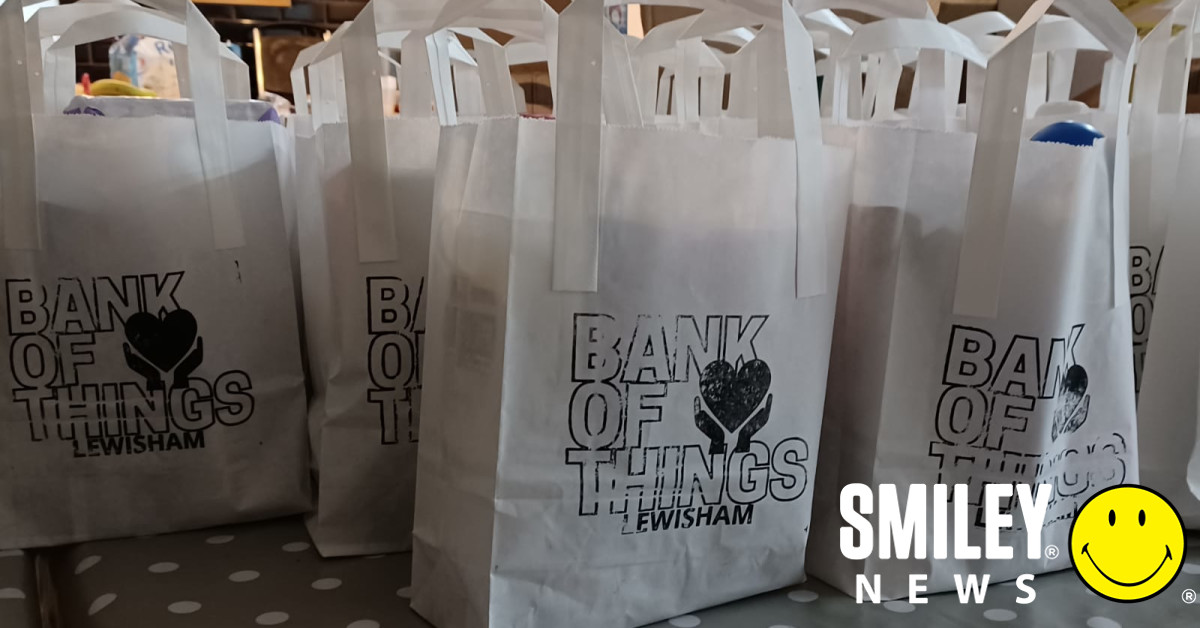 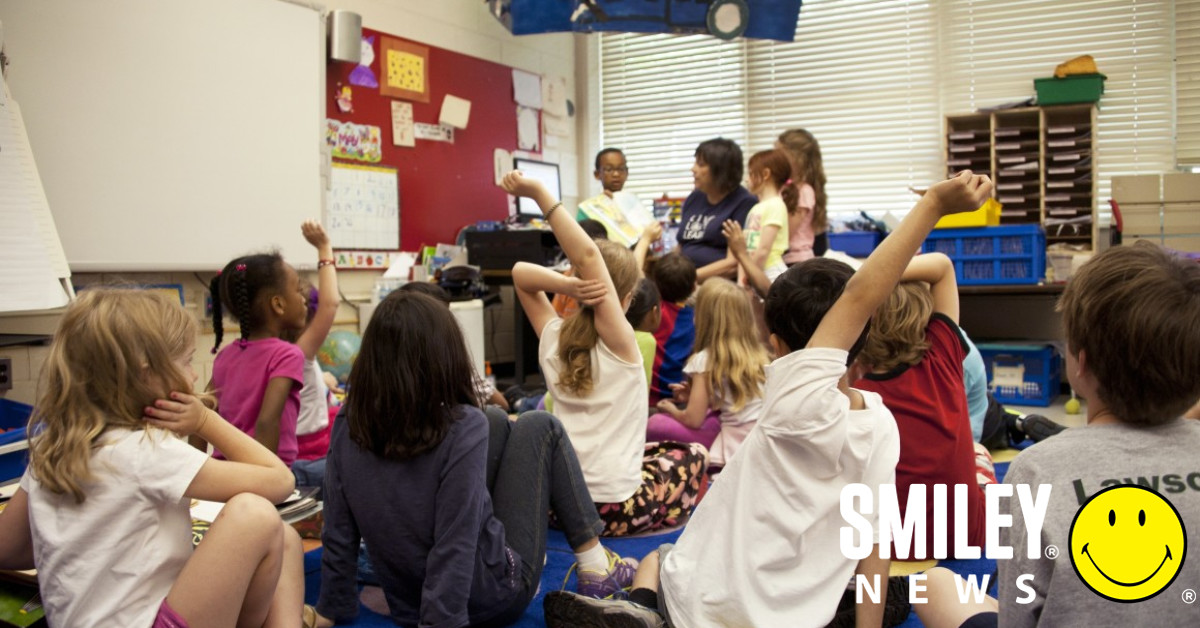 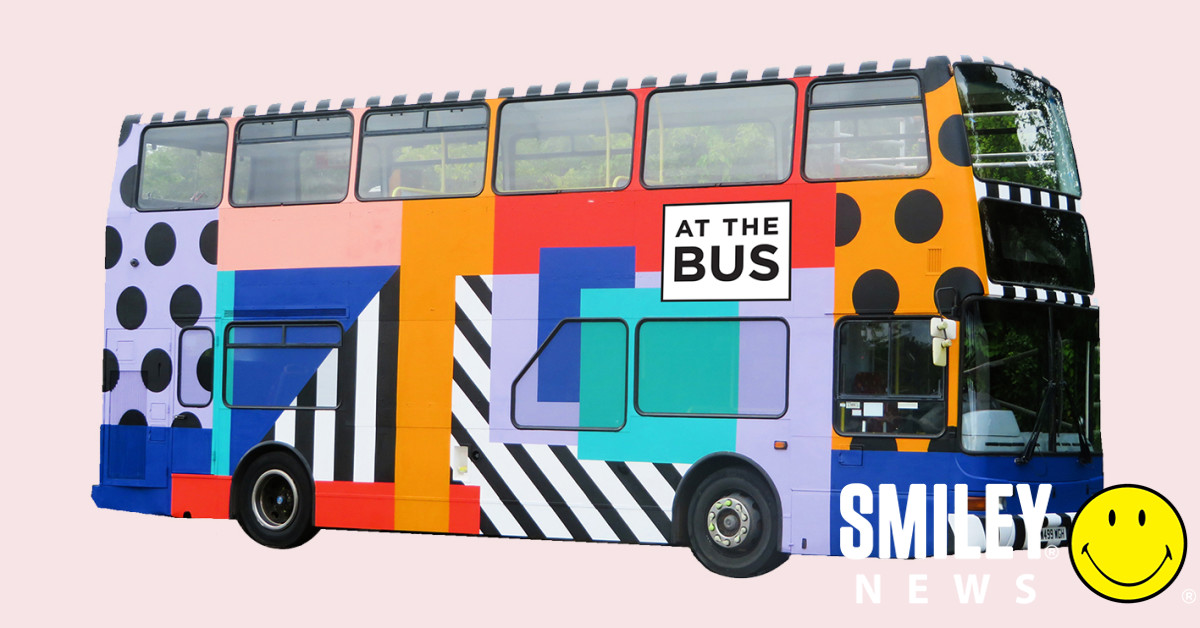 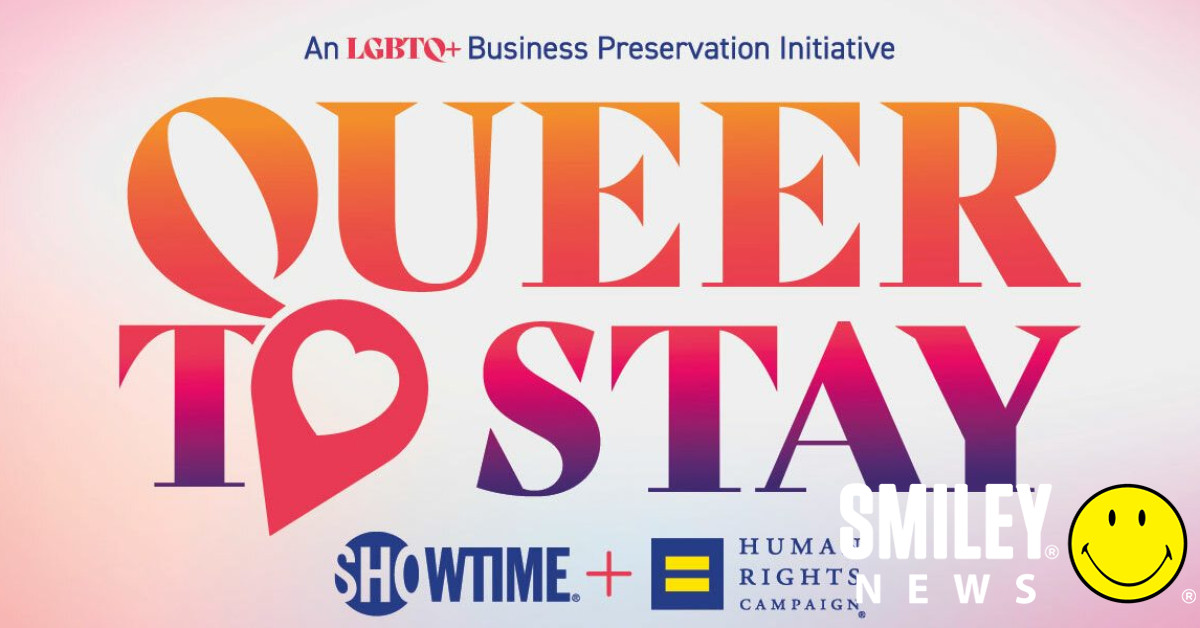 The Human Rights Campaign (HRC) has launched its third year of Queer to Stay, an initiative to support LGBTQ+ owned […]