Huge boost in salmon in Washington 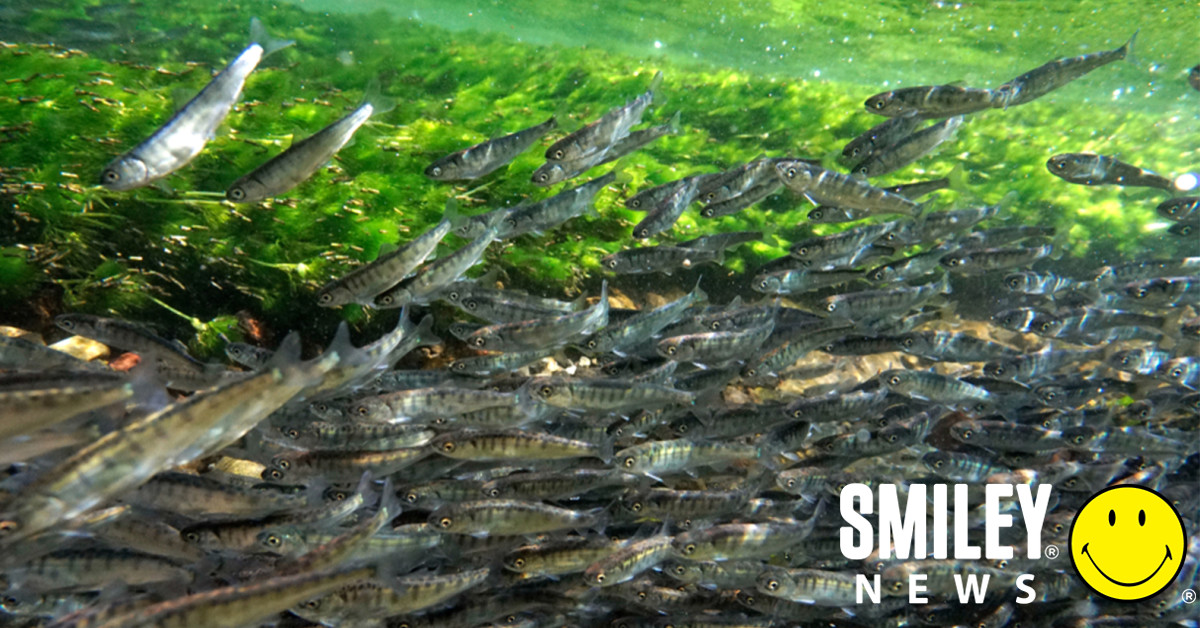 Salmon of all types are an icon of the US Pacific coast. The fish serve as a keystone species in many ecosystems, but due to human intervention, many of them are seeing their populations dwindle.

In Jefferson County, Washington, for example, a man-made causeway installed in the 1940s limited the waters young salmon could use to find food near the nearby Indian Island, leaving just two narrow streams. As recently as five years ago, only six juvenile salmon were seen traversing the paths.

“It’s basically a gigantic buffet between the two islands,” said Rebecca Benjamin, executive director of the North Olympic Salmon Coalition. “But the salmon couldn’t get there.”

In comes a $12.6 million dollar bridge installation, removing the causeway and freeing up the water, and over 1,000 juvenile salmon came through.

“We weren’t expecting these results so quickly,” Bill Kalina, the island’s environmental program manager for the Navy, told the Kitsap Sun. “It happened almost overnight.”

The causeway was originally added in the 1940s as a roadbed that eventually became part of a local highway. It was very damaging to the surrounding environment, though. Beyond the impact it had on the local salmon, the decreased water flow raised the water temperature leading to larger algae blooms killing many of the local wildlife.

The removal of the causeway may also help some of the wildlife farther out in the river, as it should help erode bluffs of glacially carved sandstone, which crumbles into the saltwater and helps cultivate habitat for forage fish and eelgrass beds that are important for salmon, according to the state’s Department of Fish and Wildlife.

Another animal that may benefit from this is the Olympia Oyster, the only native oyster in the area.

If the bridge has a long-term positive impact, other projects to refresh the surrounding wildlife may be started.

SUPPORT SALMON: Check out the North Olympic Salmon Coalition. They put in a lot of work in supporting the fish and the ecosystem it’s in.

VOLUNTEER: The charity is on the lookout for volunteers to help them preserve salmon in the waters. Find out more. 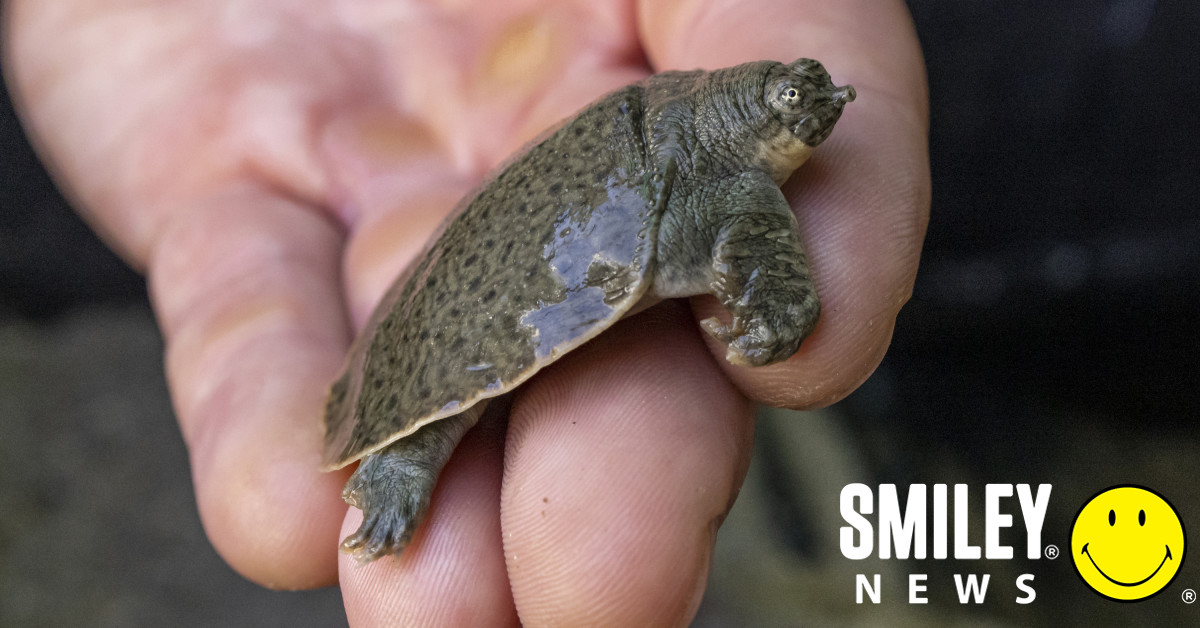 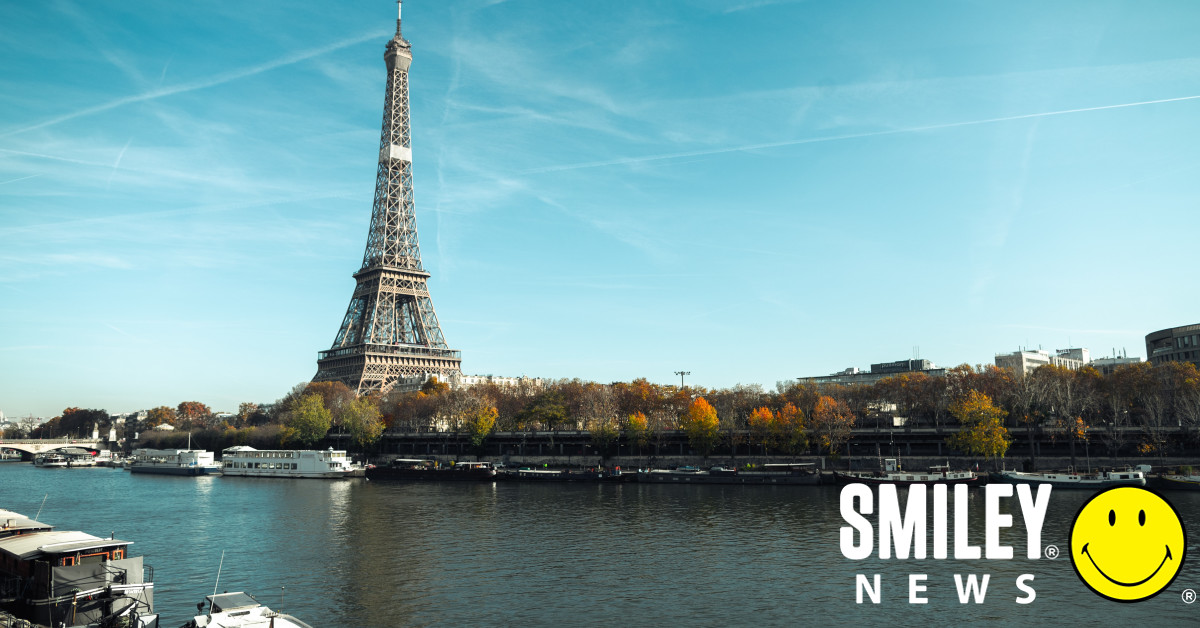 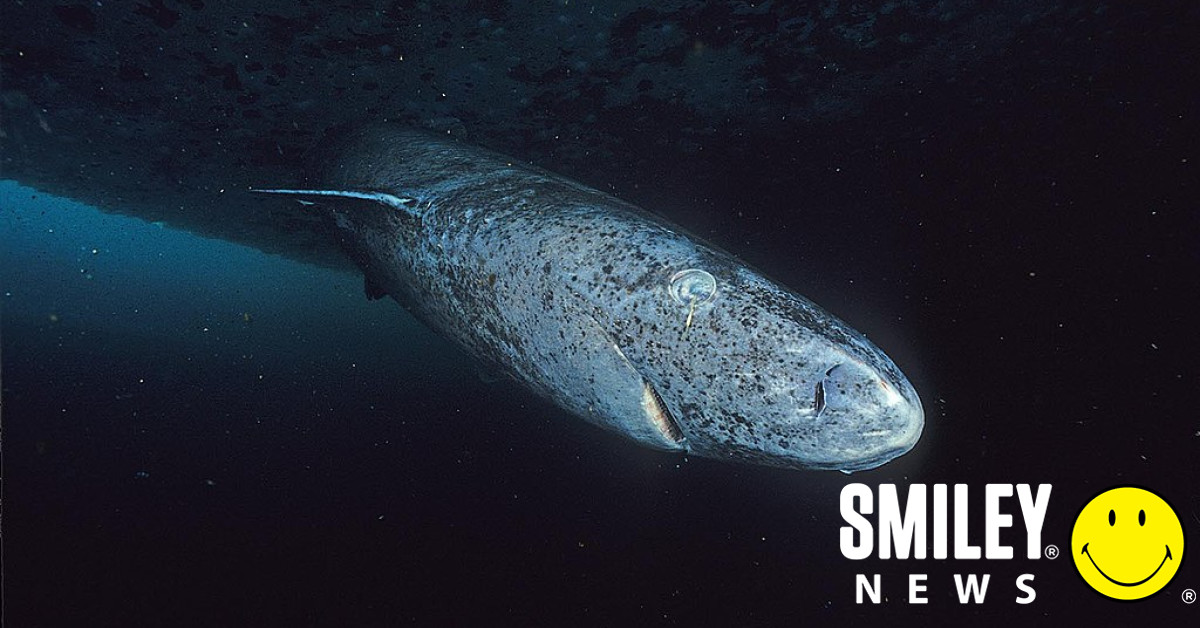