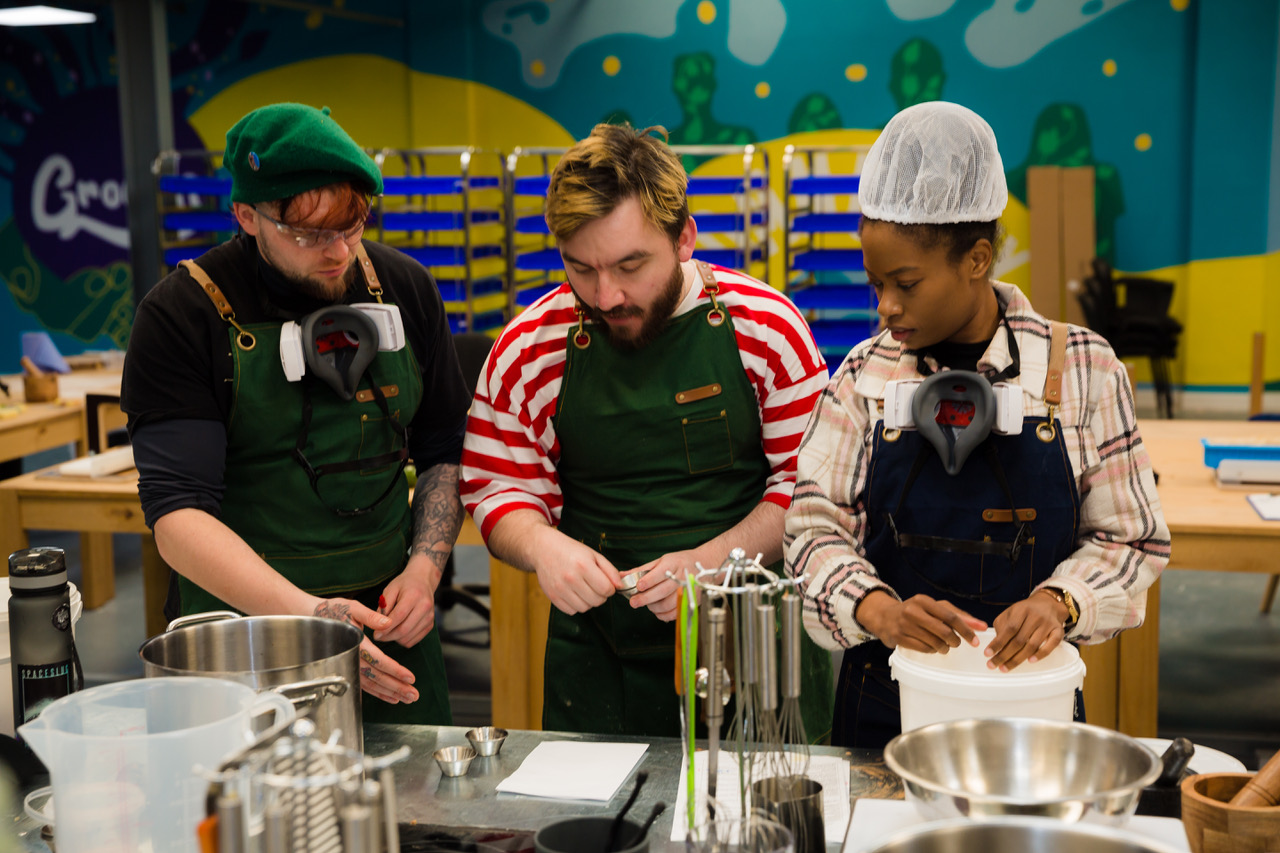 One winter day in Sheffield, a then 20-year-old Aaron Probert struck up a conversation with a woman who was experiencing homelessness. She was living on the streets after escaping an abusive relationship, Aaron learned, and after giving her enough money for two nights in a hostel, they went their separate ways.

But her story stayed with Aaron and it wasn’t long before he set off on his mission to eradicate homelessness – using soap.

“Everybody wants to solve homelessness, so I wanted to sell something which everybody could use,” explains Aaron. “We all have a daily wash routine. So a daily wash product makes sense.”

The chance encounter inspired Aaron, who was studying at the University of Sheffield at the time. Through Enactus, an organisation that encourages students to address social issues through business, Aaron created the first iteration of what would one day become Labre’s Hope.

“I always knew that whatever career I had, I wanted to be able to help the world in some way,” admits Aaron. “For such a long period of time, we’ve been in a world where people while corporations have put profits over people.

“And for me, being part of Enactus and just seeing how much happiness and self-fulfilment there is helping people through business was enough for me, but also, more than anything else, just to reshape the world.”

Based in South Yorkshire, and co-founded by Aaron and University pal Joash Nelson-Pierce, Labre’s Hope has since blossomed into a social enterprise that gives community, housing and work to people who are experiencing homelessness.

Named for Benedict Joseph Labre, the patron saint of homelessness, Labre’s Hope takes referrals from charities such as Crisis, Shiloh and South Yorkshire Housing Association. Not only does Labre’s Hope give people work, and help them find accommodation, they provide them with community and mental health support.

Workers are paid the London Living Wage, given two hours of career training and mental health support every week – paid – and even get to come in to work an hour later on Tuesdays, Thursdays and Fridays to give them the opportunity to call doctors, visit banks and more.

“I think for people who experience homelessness quite a lot of them are used to being let down and not supported,” says Aaron, who spends a lot of time with his employees. “When they come to a really extreme place like that … I suppose there’s an element of it that makes them like … ‘pinch me, I’m dreaming’. And then once that’s in they kind of go ‘this is real’.”

Between launching in February 2022 and the end of the year Labre’s Hope will have supported 43 people out of homelessness, helping them re-enter the workforce and find accommodation.

The soap and candles made by Labre’s Hope employees are vegan, sustainable and totally ethical, meaning you can help to support people getting back on their feet, while being good to yourself, and the environment.

“We bring them in, we just try to have a bit of a laugh and talk about the role and stuff,” says Aaron of their interview process – something he didn’t realise was uncommon before talking to friends. “And then we sit down with them in a room and we [say] ‘If you want the job, it’s yours. We don’t decide you decide. It’s about if we’re the right fit for you rather than if you’re right fit for us.’”

One of the first ‘soap artists’ at Labre’s Hope was Christina Brown. Due to a previous drug addiction, Christina was homeless for ten months before she was referred to Labre’s Hope, and hopes to take the skills she has learned through Labre’s Hope and go on to help vulnerable women.

“Before I started at Labre’s Hope I didn’t really have much hope,” said Christina, speaking at the recent launch of Labre’s artisan soaps. “When this door opened it was like a light was shining bright.

“It has been an amazing journey and it is satisfying to make something that you know everyone else is going to enjoy.”

Labre’s Hope is currently crowdfunding to help support their endeavours, with plenty of delicious smelling rewards for those who donate. 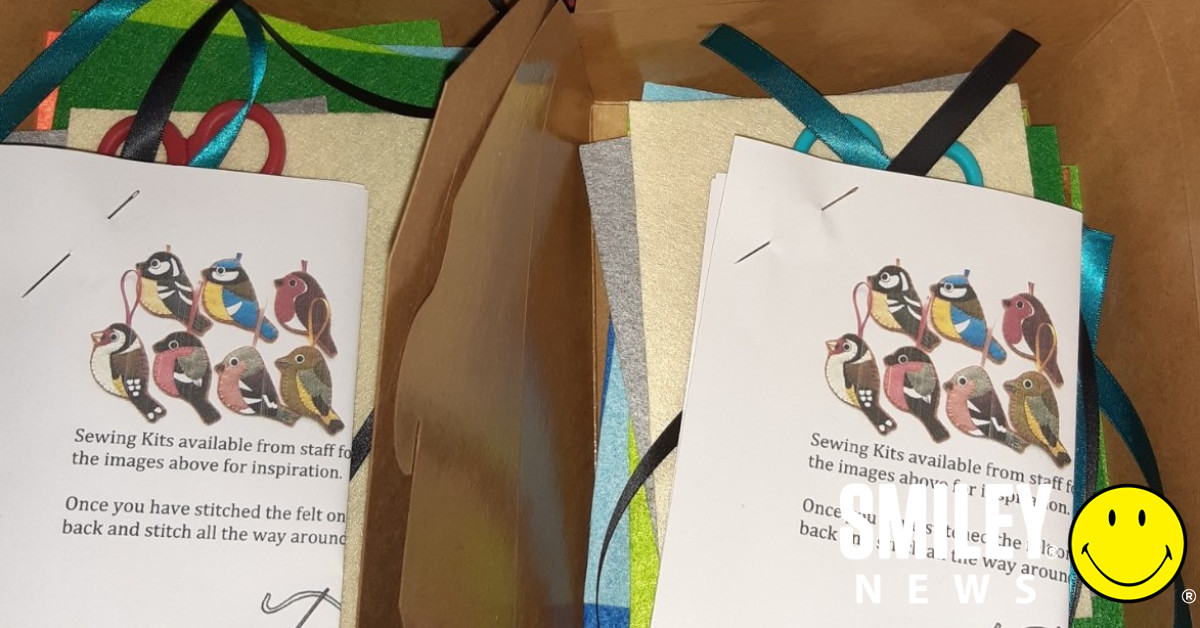 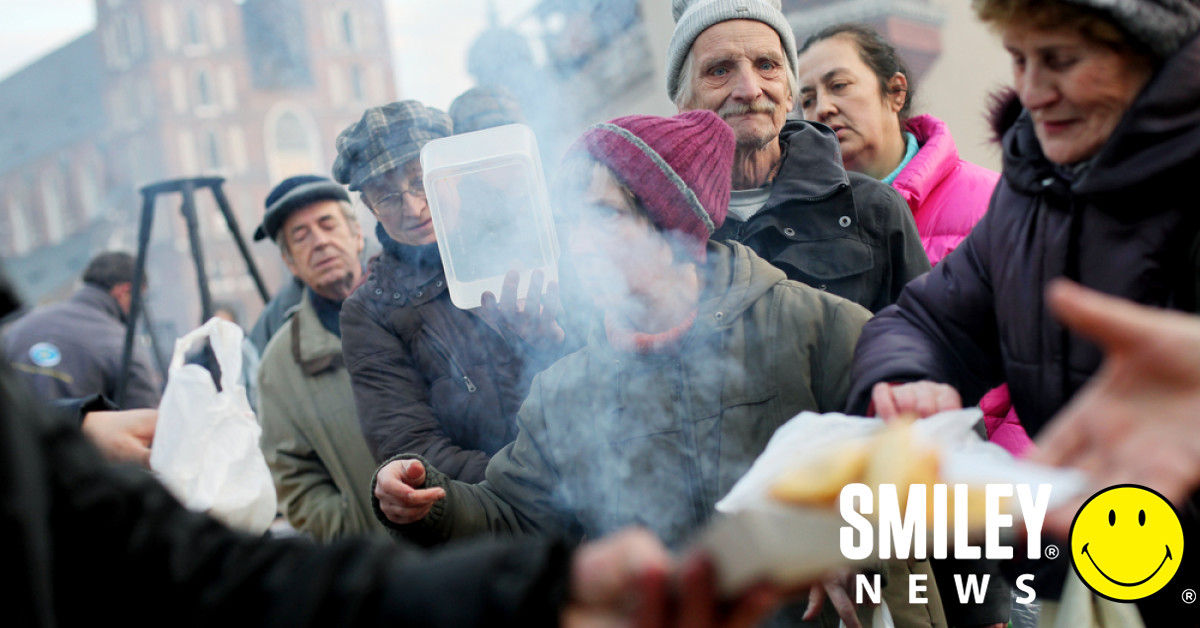 Supporting homeless people is important all year round. But as the weather starts to get noticeably colder, it’s increasingly vital […] 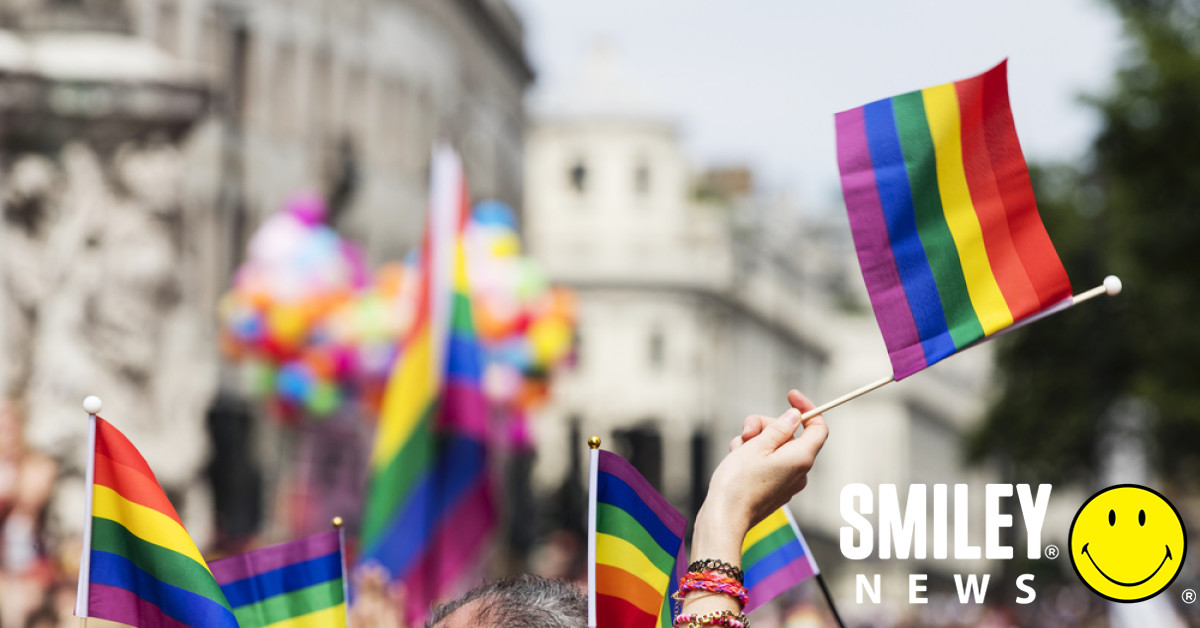 A refuge is now open to London’s LGBTIQ+ community for those who are escaping domestic abuse. The Outside Project has […] 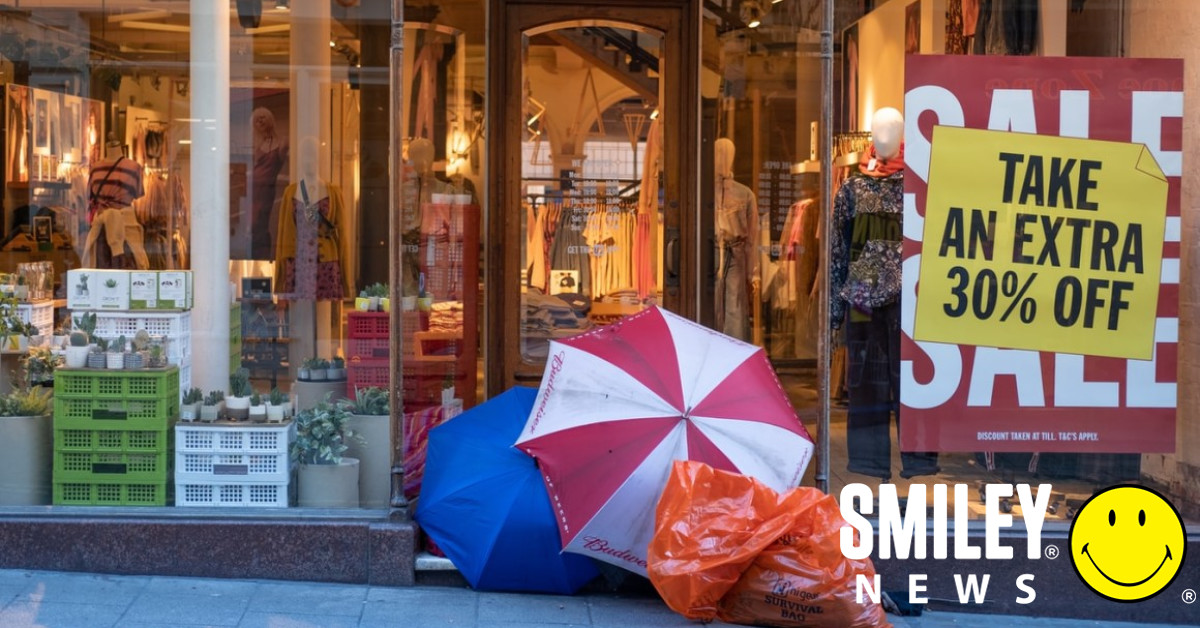 West Yorkshire charity, Simon on the Streets is encouraging residents, businesses, and families to participate in a lockdown-friendly fundraising event, […]