The nonprofit on a mission to help people support their neighbors 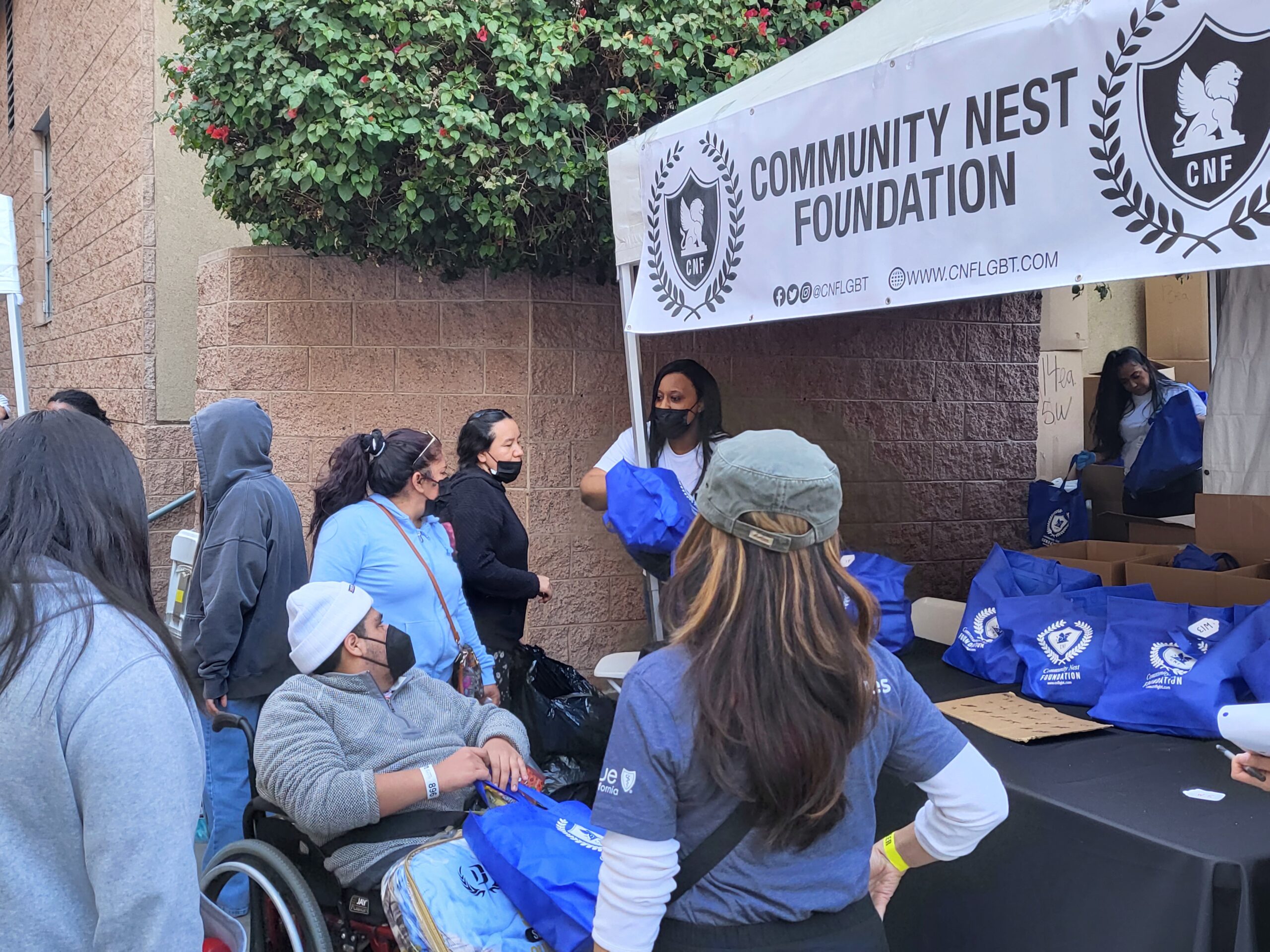 Being able to come together at a moment’s notice and provide aid to our neighbors is incredibly important and uniting.

That’s something that Griffin Graham takes to heart, and something he created through his organization: Community Nest.

The organization, put simply, wants to help support disenfranchised people. It found its roots as an LGBTQ+ aid organization, and has since expanded to all different types of marginalized people.

Griffin started Community Nest partially as a tribute to his late brother as well as a place where people could experience more “humanity.”

“We empower our own community, to support someone next door or down the road – because we often forget the biggest part of all this and that’s that we’re all connected,” Griffin tells Smiley News. “So we have to take care and be of service for each other and do things for all community for all people.

“That’s something that Community Nest and our partners and supporters and, and loved ones share are because we’d like to make that a legacy. We’d like that to be something that the community has long after we personally are not here anymore.”

One of the recent programs Community Nest held was in conjecture with the LA Mission, during the Thanksgiving holiday. They worked to get 2,000 new pairs of shoes for people that need them, especially as the weather starts to cool down.

“To know people have something on their feet, especially during the holiday time when the weather’s changing is something that brings me joy,” Griffin says.

They also helped provide meals to those in need as part of their Thanksgiving drive.

“It was quite a day! It was exciting, inspiring, rewarding and you can still hear it in my voice because I’m still lifted off of it,” Griffin says. “It was phenomenal. So many people turned out. And when I say people, I’m not talking about people that were there for the spotlight, it was people that would help service and were ready to give.

“It was just a beautiful thing.”

As Christmas 2022 approached, Community Nest hosted its annual toy drive to bring in toys for local kids, also in partnership with the LA Mission.

“Our staff is small, but it’s strong,” Griffin says. “So we’re always looking right now to make orders and obviously start getting busier and busier while getting toys.”

Before they partnered with the LA Mission a lot of the work that Community Nest did was in support of the local LGBTQ+ Center, holding galas and auctions to raise money for the center.

“The real inspiration for that is because [my] brother who passed away was in the LGBT community,” Griffin says.

Beyond anything else, Griffin wants to leave a legacy for the people coming after him, something that his potential grandkids and their community can appreciate.