This duo turns glass into sand for Louisiana’s coastlines 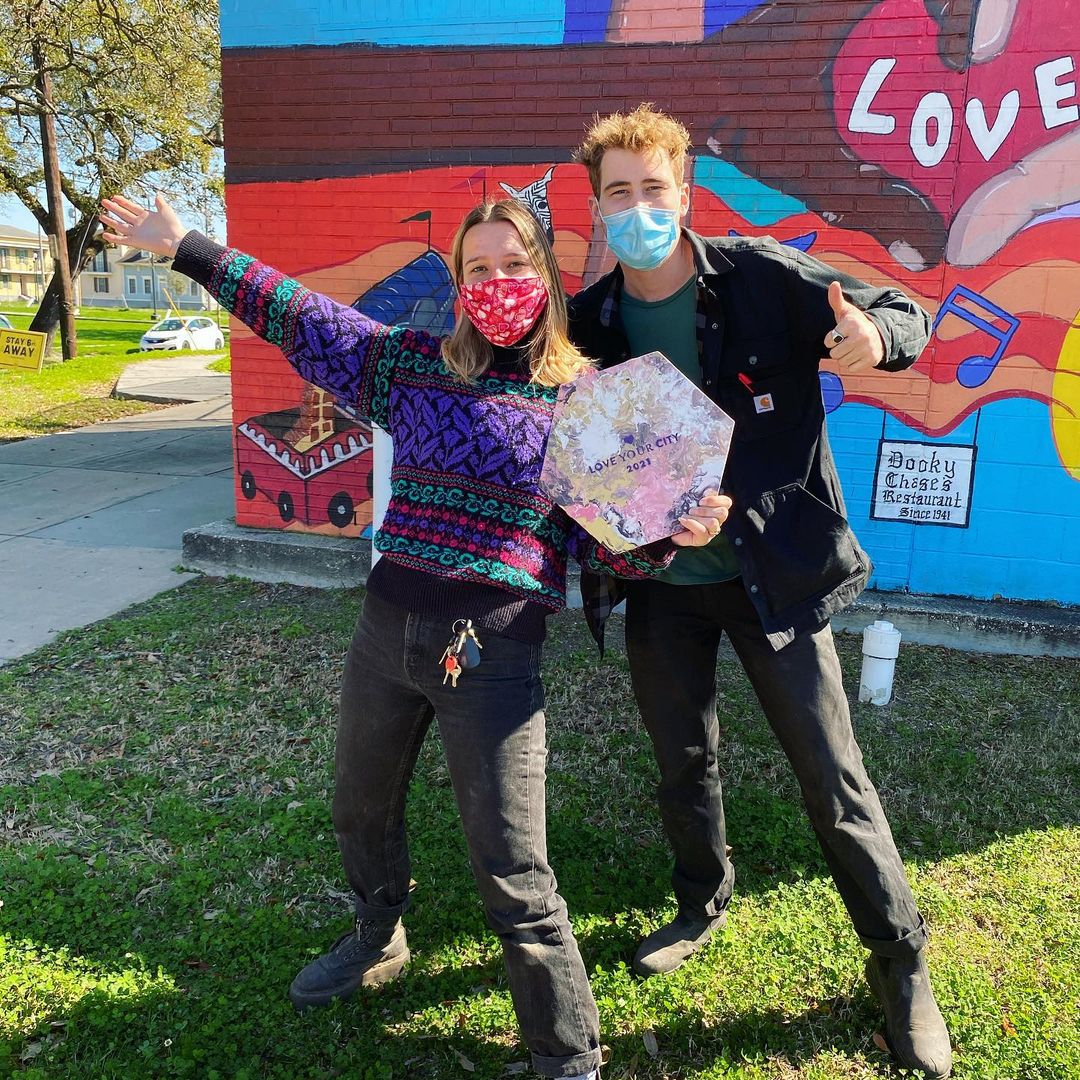 But it’s also marked by disasters, like the 2005 hurricane Katrina which led to widespread flooding and devastation, causing over $125 million in damage.

The city itself still has scars from the flooding, with walls still bearing marks from the water – but that devastation also inspired people in the city to be resilient and make a difference.

Two of those people are Franziska Trautmann and Max Steitz, who met at Tulane University and shared a similar drive to find a way to help the planet. Eventually, Glass Half Full came along, which set out to make sand out of recycled glass, using it to fill sandbags for potential flood zones and even replace natural sand lost on beaches.

They started in a small backyard, with a small machine, no money, and begging their friends for help. Soon after, though, they knew it was going to be much larger than they originally thought. They kickstarted a GoFundMe to help get them going.

“The first few days were really quiet,” says Franziska, “and then a local news reporter wrote a story about us in the Times-Picayune, and then it just blew up. So many New Orleanians putting their money behind this idea and commenting ‘yes I’ve been waiting for someone to do something about glass this is so exciting.’”

Since the start of Glass Half Full, the organization has recycled over 2.5 million pounds of glass, turning it all into artificial sand. The sand itself is nearly identical to naturally occurring sand – “it’s not sharp, it won’t cut you can walk on it, all that good stuff,” Franziska adds.

Glass Half Full even works with researchers to make sure the grains they’re making match the local ecosystem they’re trying to support. This in particular is happening now as they research how their sand will react with vegetation in places like Florida and Texas.

“The goal isn’t to just dump sand on the coast, the goal is to be able to grow plants in it and also have the glass mix with the native sediment because that’s what’s going to happen over time and really build up the land as opposed to just putting sand on it that’s going to wash away again.”

A large project Half Glass Full worked on was a beach at Lake Pontchartrain. “We essentially filled in what happened during Hurricane Ida,” Franziska says. “The wave action blew out some of the lands, so water was flowing through there, so we built a wall of sandbags, and then planted bulrush all around it so you could literally see the waves going elsewhere.”

“It was so cool seeing the water flowing through the land.”

At the beginning, they just wanted to make a difference in their community and hoped that they would reach a larger audience.

“It’s incredible to now be able to look back and see how impactful we actually have been and how much we have planned for the future,” Franziska says. “It’s a really exciting place to be in. I think there is still that worry for us, that work. There’s more demand than we can currently meet, which is why we’re trying to raise money in order to purchase bigger machinery and build out a new facility so that we can like really meet the demand that we’re seeing in the region.”

This article aligns with the UN SDG Climate Action. 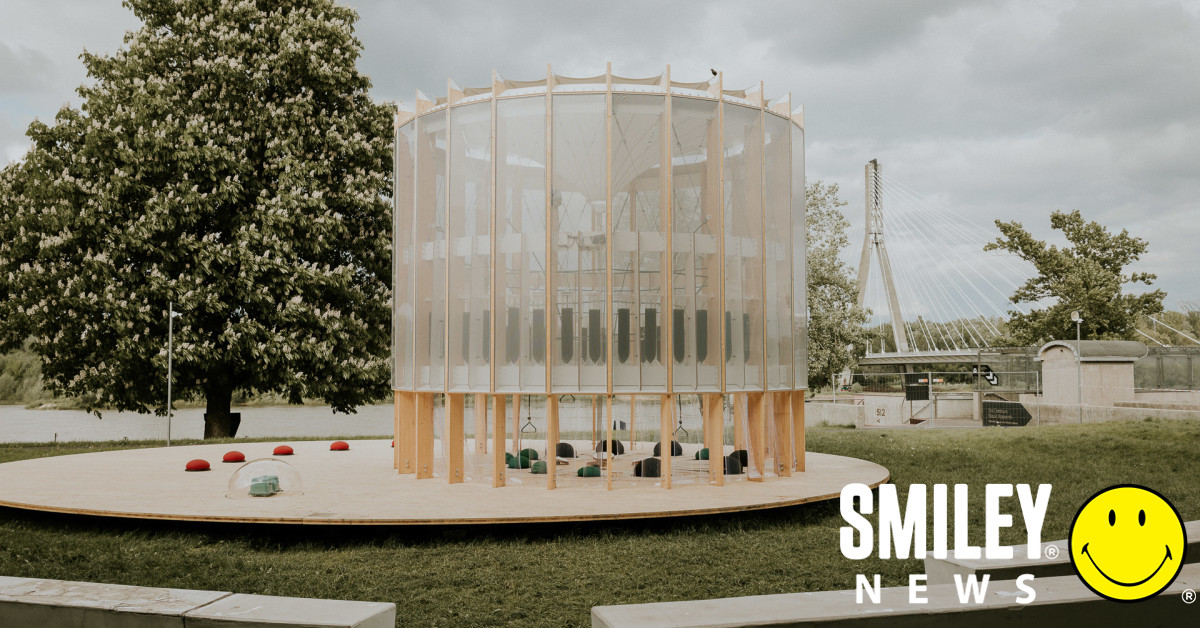 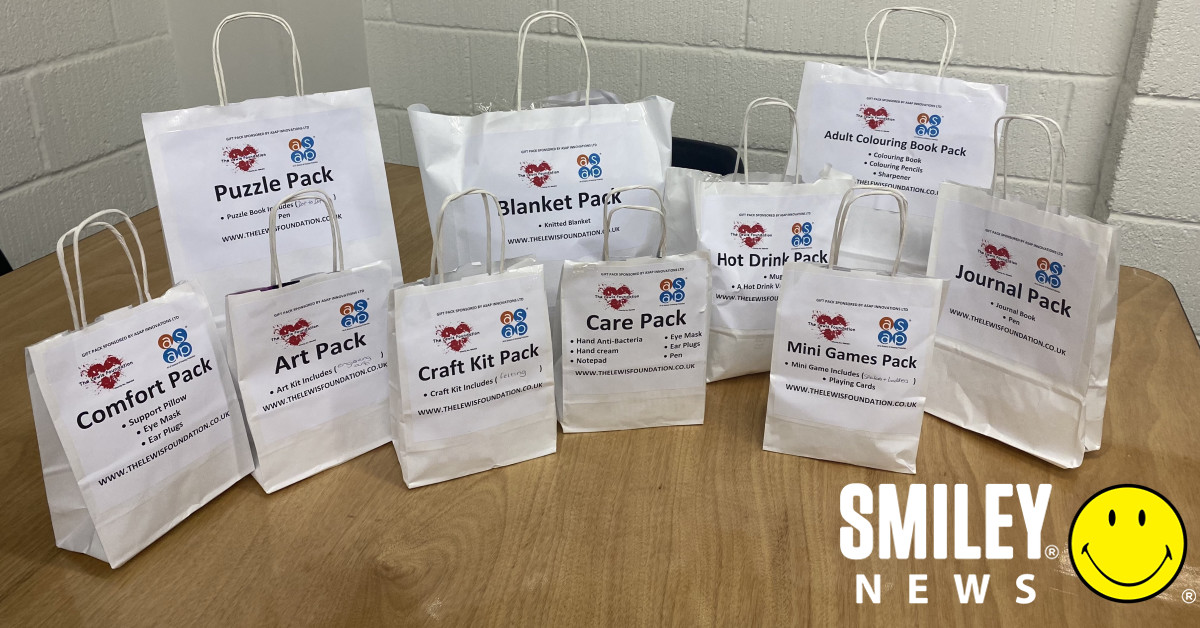 The Lewis Foundation sources, packages and hand delivers gift packs for free to adult cancer patients in hospitals in the […] 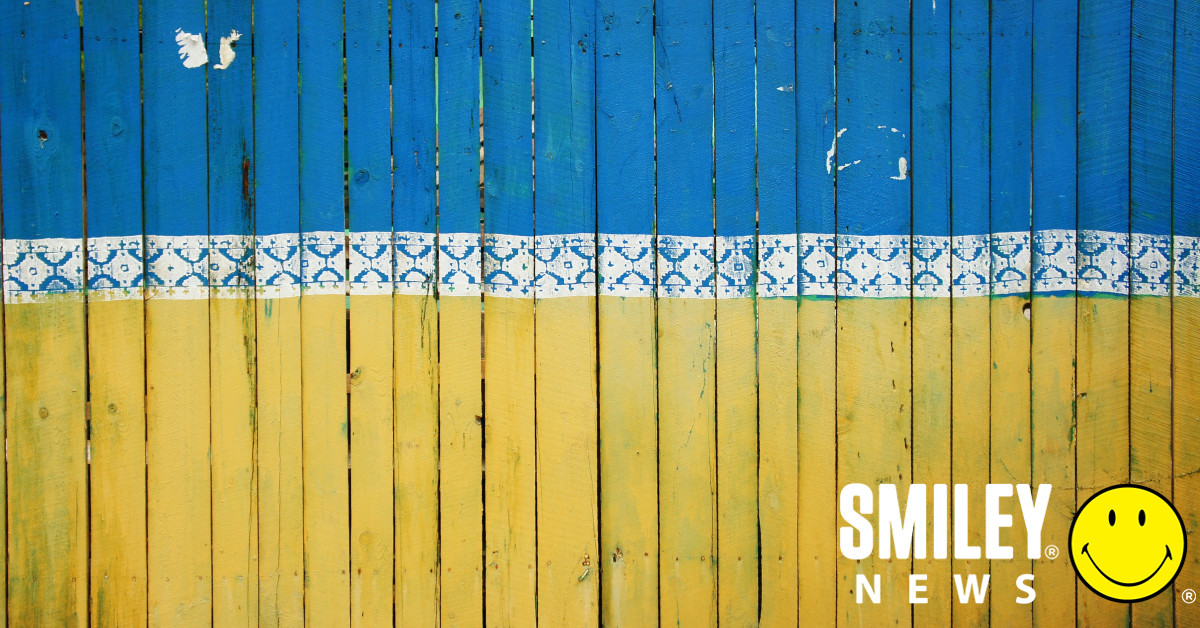 A national charity has created safe spaces to support the millions of refugees in need of support in Ukraine. UNICEF […] 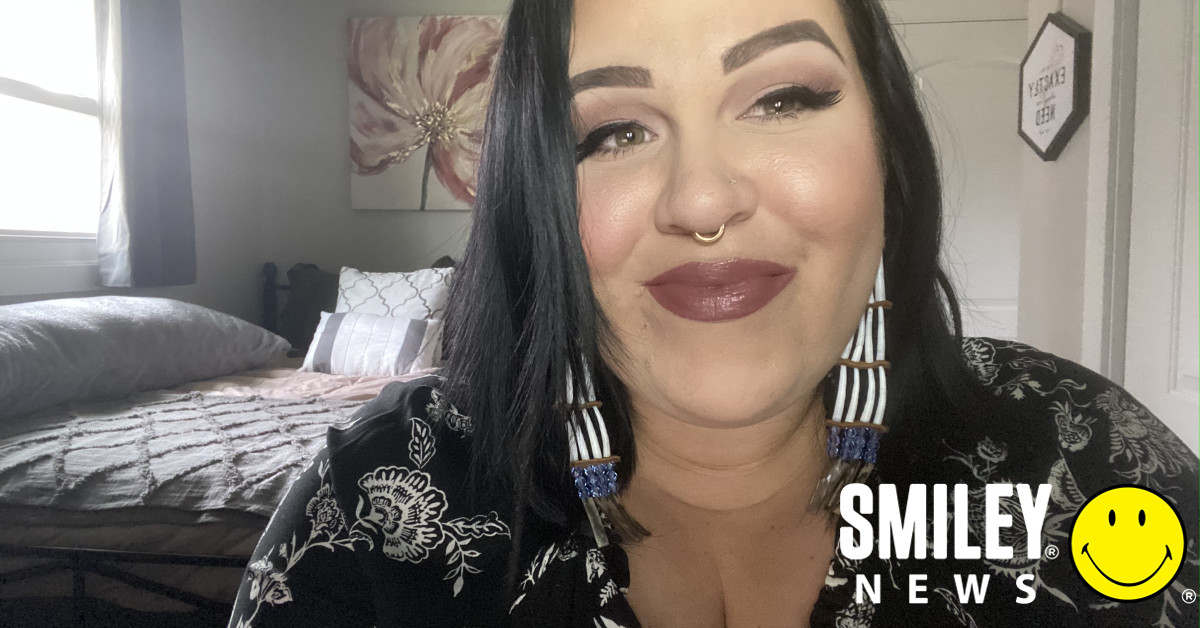