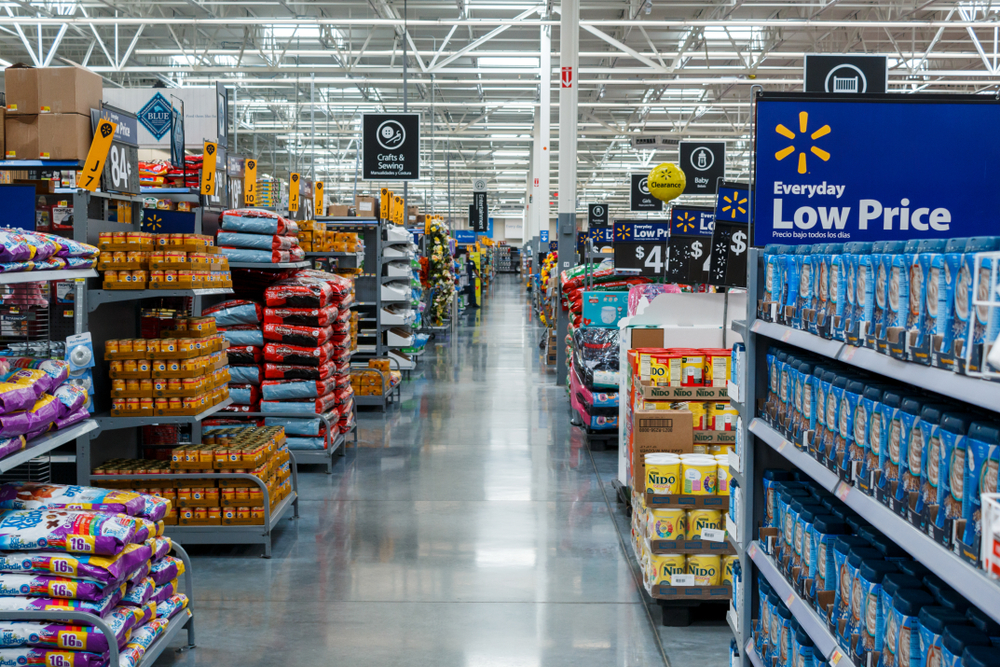 Social media often comes under fire, but it can also do a lot of good. One such case of the power of social media in the right hands is Rory McCarty.

Rory was shopping at Walmart when he came across an 82-year-old Navy veteran named Warren Marion who still regularly worked eight and nine hour shifts at the store. He took to social media to find help for the man.

Rory posted a video to his TikTok that has over 300,000 followers and that video went viral and to date has been viewed over 3 million times. With the sheer exposure that the video was receiving Rory decided to start a GoFundMe to help Warren retire.

All in all the campaign raised over $100,000, all of which went to Warren’s retirement.

“I wanted to help this Navy Veteran to live the remainder of his years traveling to see his kids in Florida. Get him off his feet for 8 hours at a time. And do the things he would love to do that he may not be able to for financial reasons.”

This isn’t the first time TikTok has helped Walmart employees including another instance where a video of a woman alone in a Walmart break room went viral and people got together to help raise over $175,000 for her retirement.

This article aligns with the UN SDG Partnerships for the Goals. 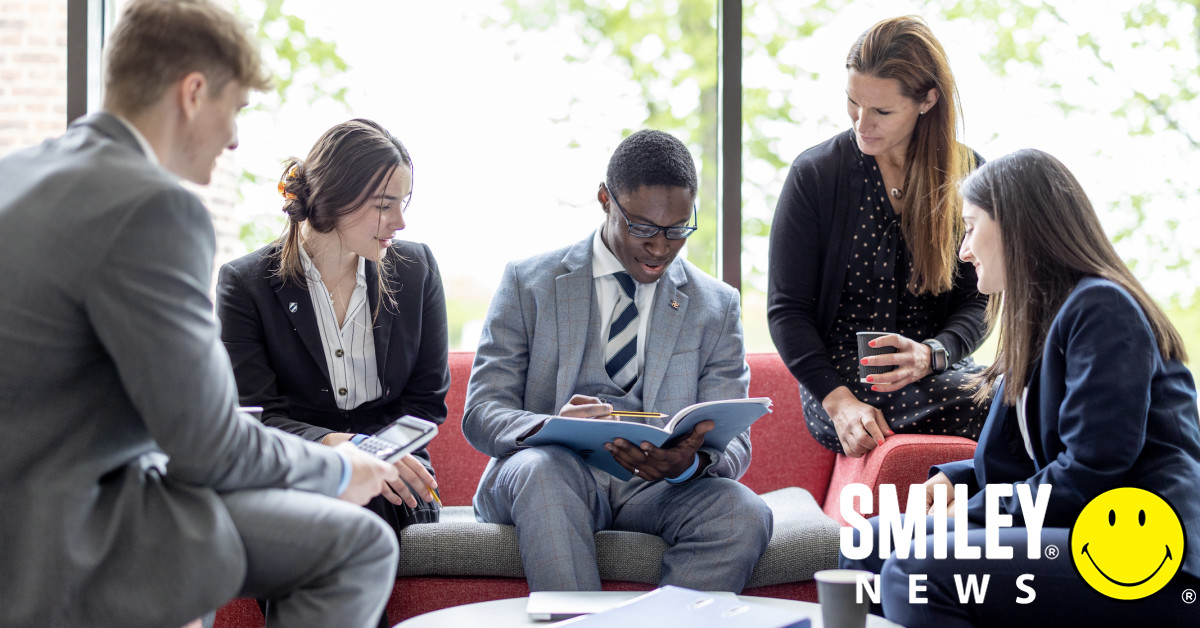 ‘Inspirational teachers have a lasting impact’

Susan Wessels is a teacher with a difference. The 43-year-old, who is senior deputy head at Framlingham Collegein Suffolk, was […] 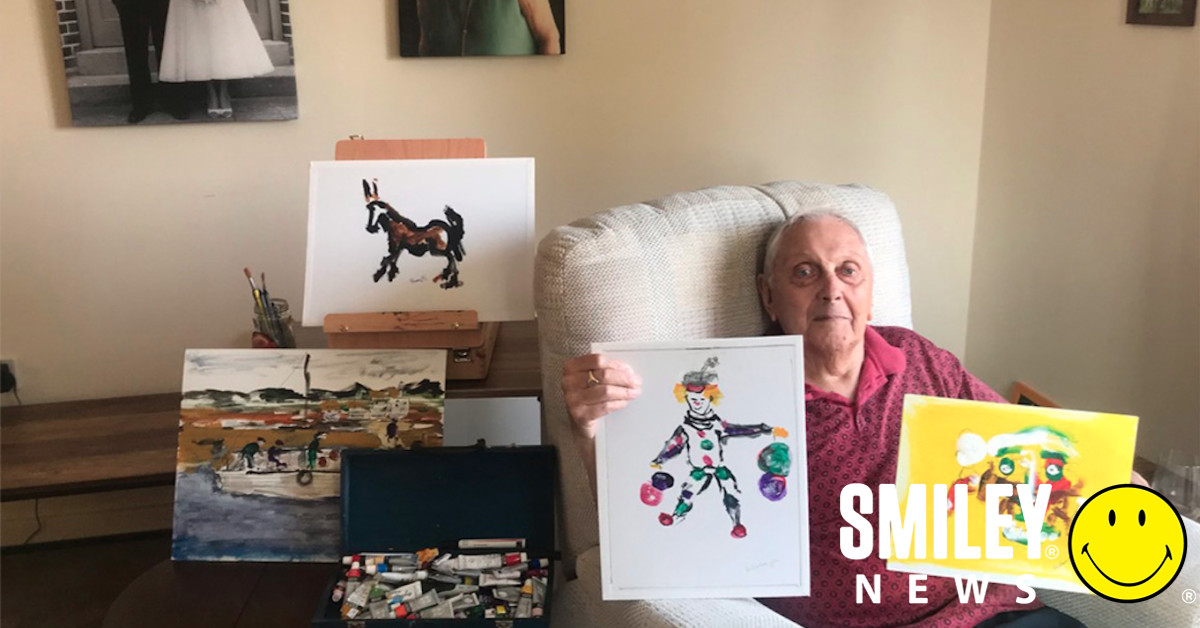 An 84-year-old blind man is raising money for charity through his paintings. Harry Boddington, a former electrical engineer who lives […] 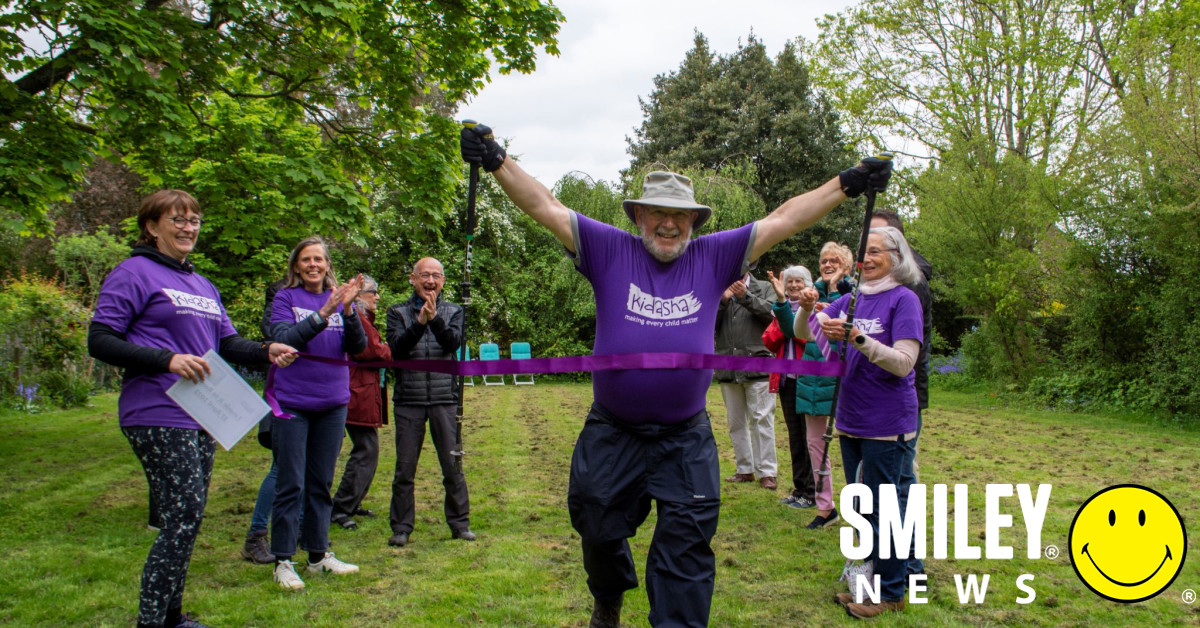 Wanting to raise vital funds and awareness for some of the world’s poorest and most vulnerable children, Michael Jacobs from […] 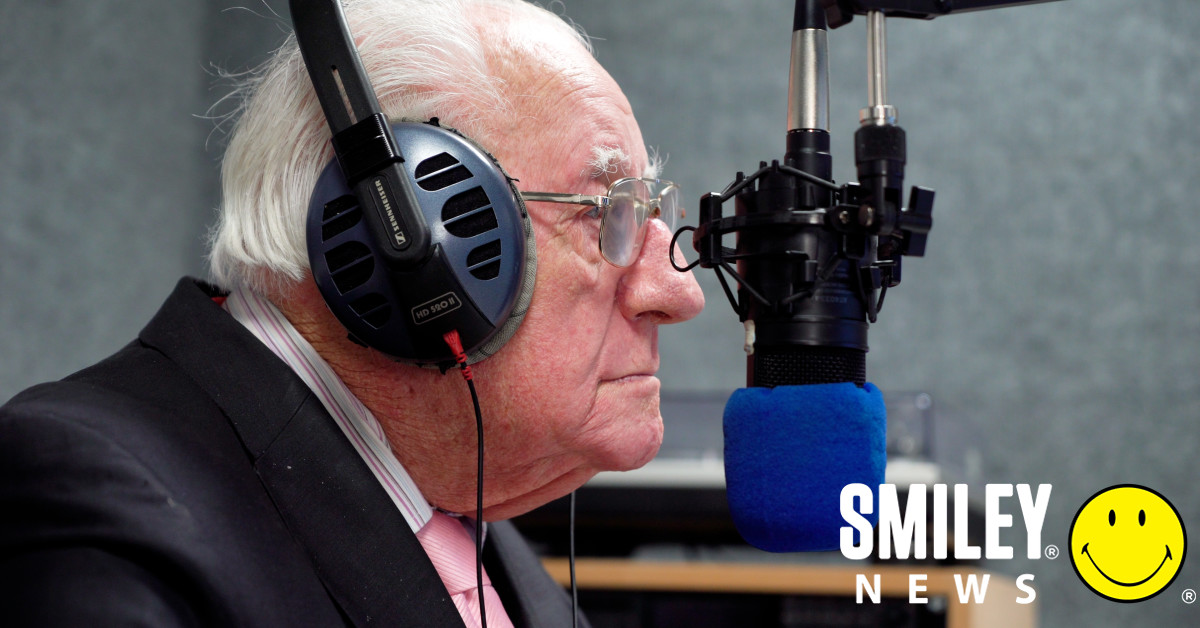 One of Britain’s oldest DJs is still broadcasting at the age of 91, as he believes in the power of […]