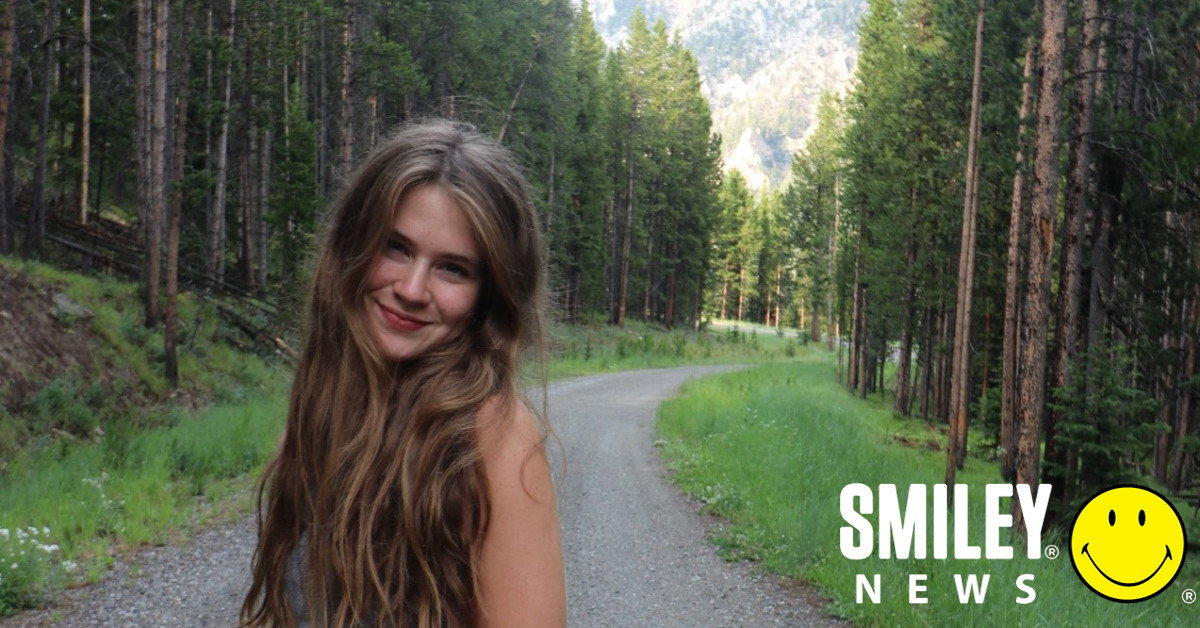 While we’re all so far apart geographically, digital technology brings us closer together online. With this in mind, the director of well-being for Log Off, Keegan Lee, came up with an idea to strengthen people’s connectivity and awareness of mental health issues.

The 17-year-old’s plan was simple. Invite people around the world to photograph themselves with a short but pertinent message on a sheet of paper: “Mental health matters.”

“I wanted to find a way to spread awareness for mental health while highlighting diversity and unity,” she tells Smiley News.

“Even though we may be miles apart, we can be connected and united through a cause that is being represented in every part of the world,” she adds.

Already people of all ages from disparate corners of the world have submitted photos to the campaign with powerful messages about well-being. Schools, communities, individuals and households are getting behind the initiative with faith that it can drive change.

As more photos come in, Keegan will add them to a digital collage along with their location on a public website. By building a global picture, she hopes to show that mental health is an issue that requires international discussions and awareness.

For Keegan, the photos and people’s passion for the project have given her new hope, inspiration and motivation.

She says: “It shows just how much people care and how much they want to play a role in ensuring the health and happiness of humanity.”

Although anyone can contribute a photo, her main goal is to engage younger generations, who she feels understand the importance of mental health and the need for change. As more people contribute, she believes the project could escalate.

“It will create a domino effect among other individuals to do the same,” she explains. “My hope is that the project creates more opportunities to have conversations about mental health and for people to understand they do not have to struggle in silence and that it doesn’t matter where they are in the world, mental health is and should be talked about everywhere.”

The campaign may not immediately drive the sweeping changes necessary to challenge mental health issues around the world. But Keegan believes that this small act could lead to significant changes.

“I truly believe big change starts small, so it has been amazing to see this project grow and become represented in countries around the world,” she says.

JOIN: To contribute to Keegan’s campaign, send her a photo of yourself with the message “Mental health matters” to Keeganl444@gmail.com.

SUPPORT: To join a global youth movement for digital well-being, get involved with Log Off. 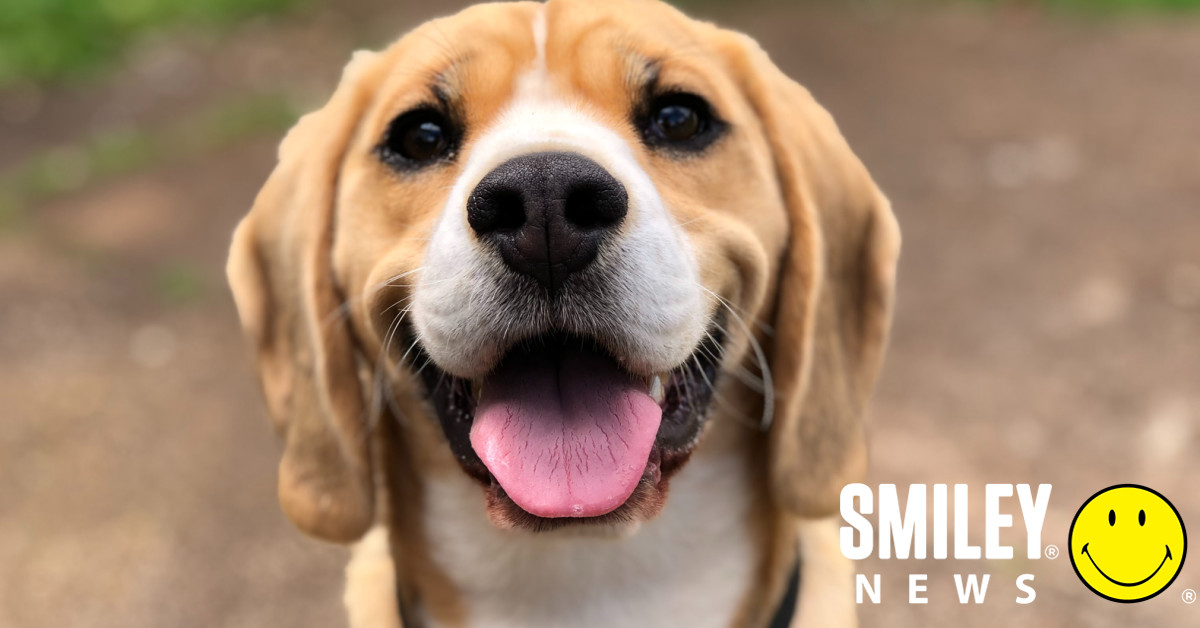 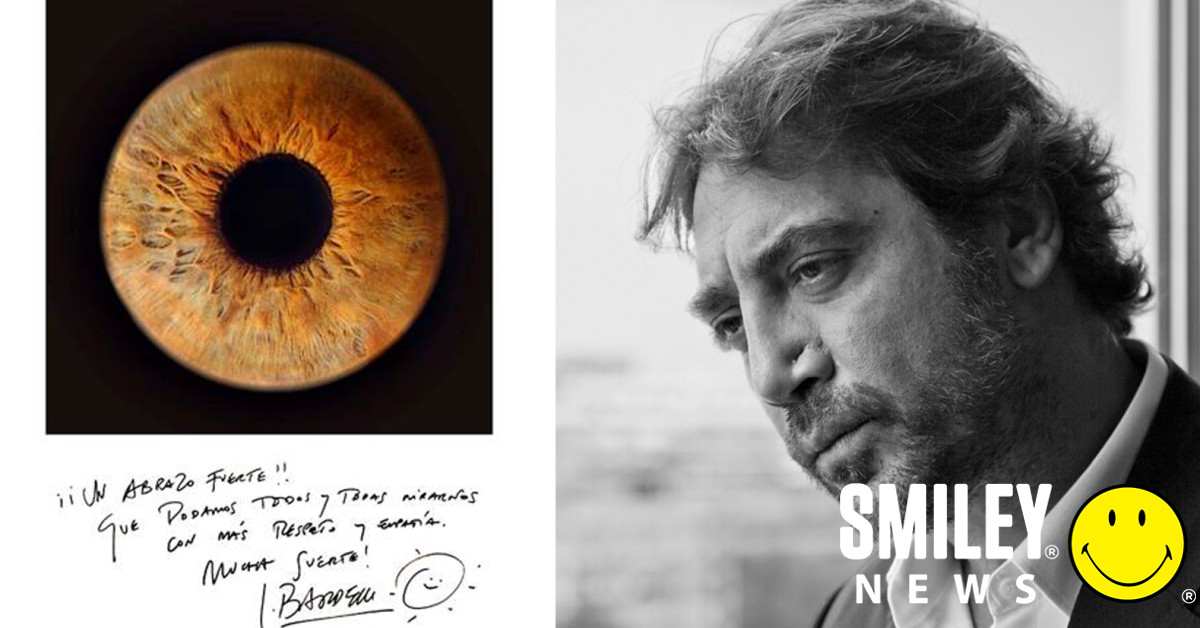 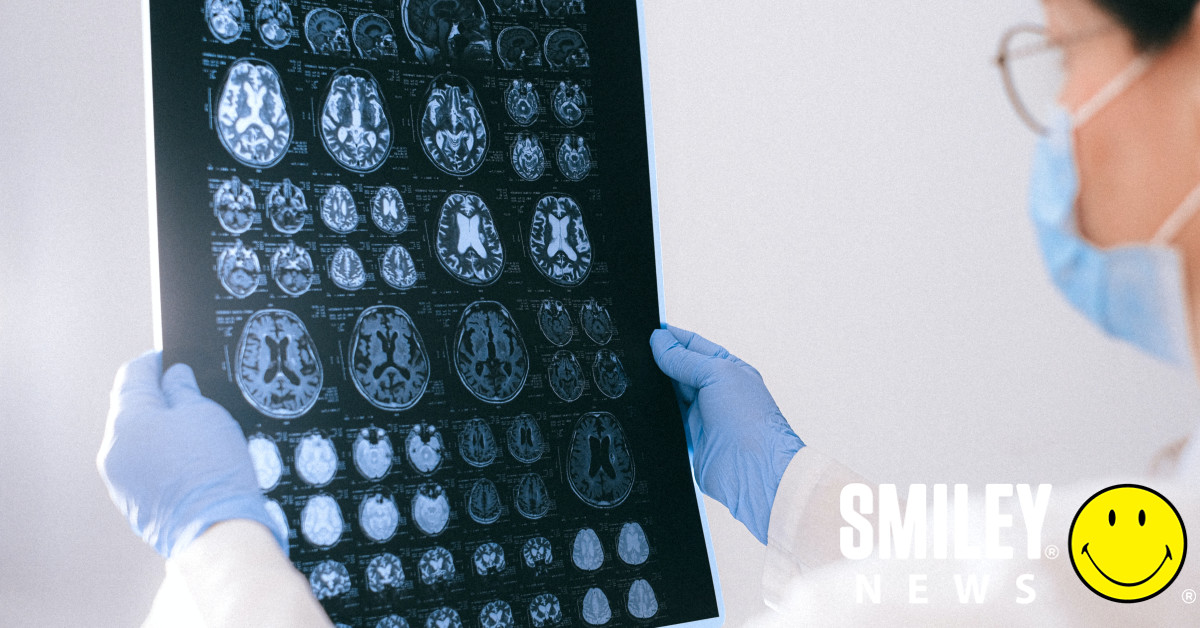