A Royal Mail driver left a super wholesome gift for a father and son duo, along with a very sweet note.

Alex Chesters, 27, has quadriplegic cerebral palsy and loves trucks. Much of his free time is spent standing on a bridge over the A6 watching the vehicles go by, which he often does with his father, Darren Chesters.

But when they arrived there on 17 September, there was a heartwarming note waiting for them, along with a gift for Alex; a bright red Royal Mail truck (in toy form, of course!).

“I drive for Royal Mail and see you and your lad regularly and thought he might like his own [truck]”’ the note read. “Have a nice day!”

The gift made Alex ecstatic, and dad Darren immediately took to Facebook to share the news, and to try to track down the generous stranger.

“We sometimes take Alex to wave at the traffic on an M6 bridge, some wave back or beep their horns, he gets very excited, we went today and found this, amazing, we’d love to know who the kind and generous driver is from Royal Mail!” read Darren’s Facebook post which now has over 42 thousand shares and nearly six thousand likes.

They eventually tracked down the driver and were able to thank him for the gift and the note.

“He has been waving at the bridge for about two years now, over the years he has always loved waving at the traffic,” said Will Chesters, Alex’s brother. “He quite often would go out with his grandparents to wave at the cars or to watch the fire engines at the fire station.

“He loves the lorry, he wouldn’t put it down, we had to prize it off him to take a picture. He thinks it’s ace and has been showing it off to everyone.”

“We were delighted by this heart-warming act of kindness by one of our colleagues,” said a spokesperson from the Royal Mail. “We are now in touch with Alex’s family about arranging for him to visit a Royal Mail site and see some of our vehicles up close.”

GET INVOLVED: If you or someone you know works for the Royal Mail, take a look at their generous charity support schemes so you can double your own donations. 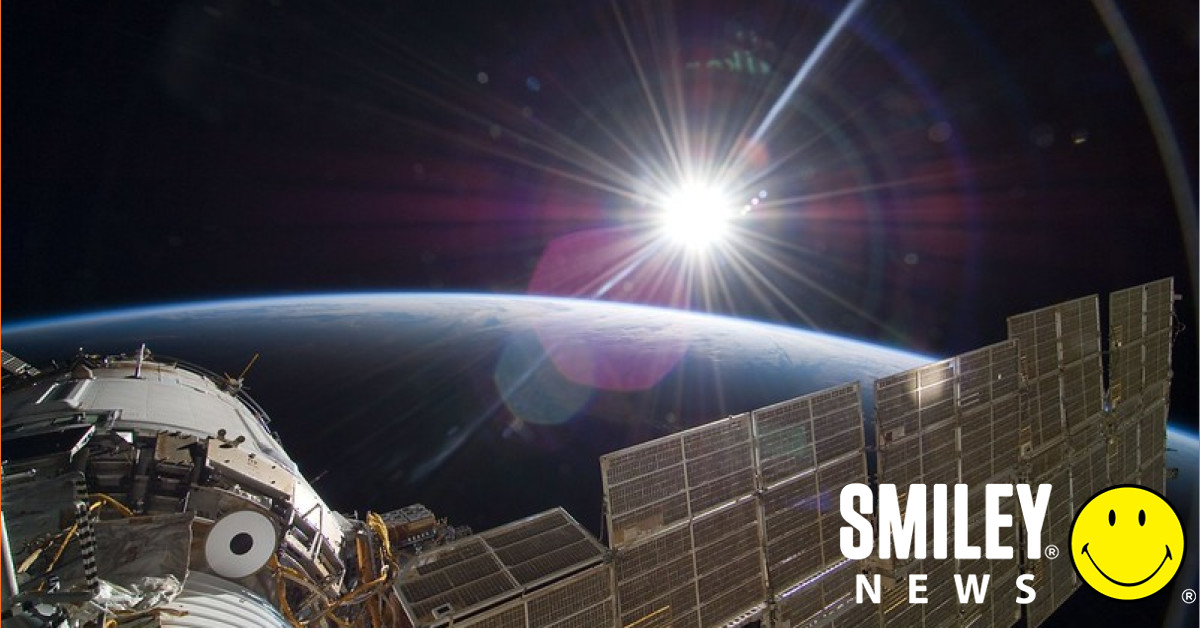 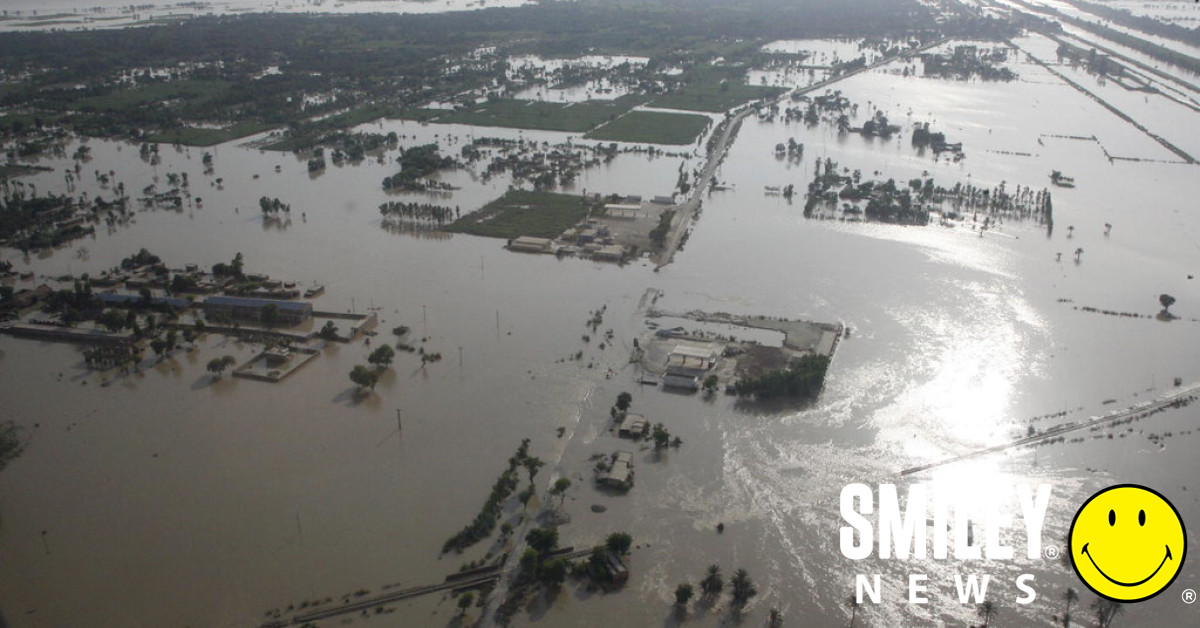 A determined young fundraiser from north London is preparing to scale Mount Snowdon, to honour the memory of his grandfather, […]